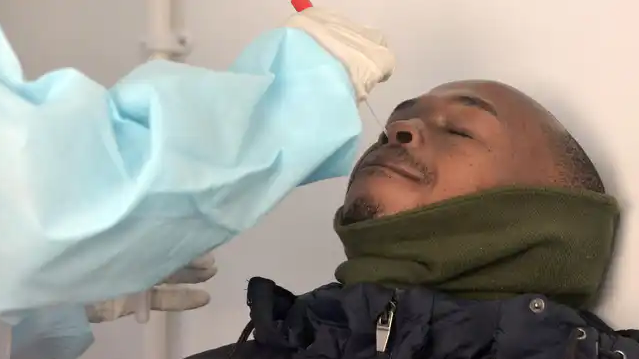 Seven deaths were recorded in Mpumalanga, 10 in the Free State, 41 in KwaZulu-Natal, 25 in the Eastern Cape, 47 in the Western Cape and 86 in Gauteng, Mkhize said in a statement.

Gauteng, the new epicentre of the coronavirus with 117 895 infections, compared to the Western Cape’s 82 986 cases, now consistently records the most deaths.

According to the latest weekly estimate from the Medical Research Council (MRC), excess deaths during the Covid-19 pandemic have reached 10 994. The estimated excess deaths from natural causes between May 6 and July 7 is two-and-a-half times the Covid-19 death toll of 4 453.

The rate of increase in natural deaths in Cape Town appears to have slowed, the MRC said. “There were 389 excess deaths in the week up to 3 July, compared with 424 the previous week.”

Their findings backed the belief that the pandemic’s acceleration is losing momentum in the Western Cape.

Premier Alan Winde said after his weekly digicon today: “I can reveal that we are starting to see a gentle easing of pressure in the Metro in particular, with a possible decline. This is noticed in the most robust data available to us: hospitalisations and deaths.”

Dr Keith Cloete, of the Western Cape Department of Health, said today “hospitalisations have stabilised in the province over the past 10 days”, indicating “early signs of decline”.

He said death rates in Khayelitsha, Klipfontein and the metro showed a decline and a “gentle easing” of infections, yet the rural districts were showing an “increase” because “they are slightly behind the metro by a couple of weeks”.

“We will make it our business to make sure all Discovery members get a bed if they need one, and that includes plans that we have made to move people around the country if we have to,” said Discovery Health chief executive Ryan Noach.