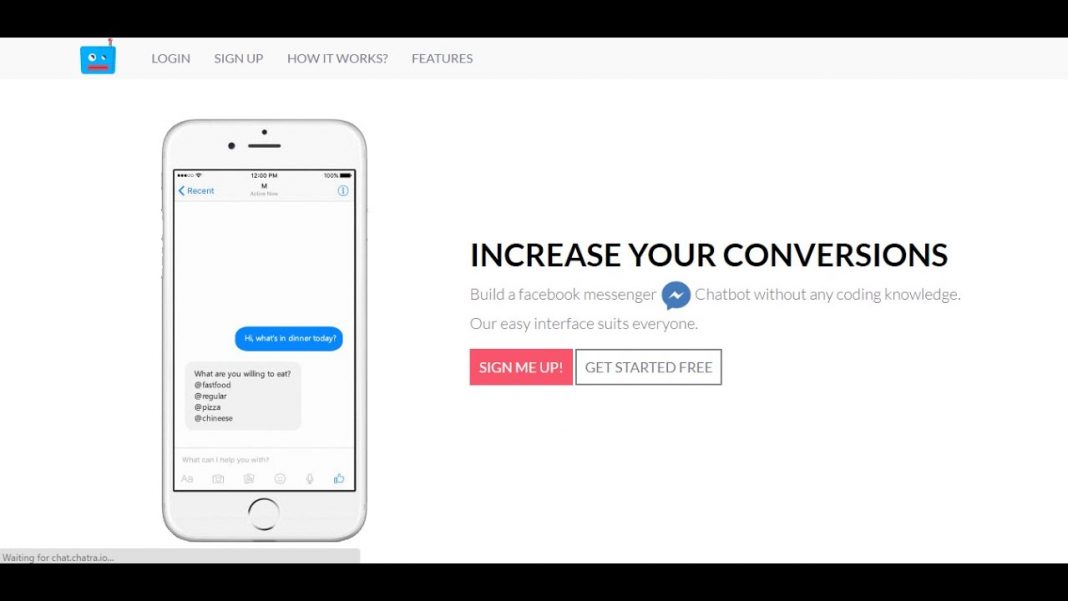 Netizens on Sunday (July 19) began noticing that the World Health Organization’s (WHO) automated chatbot on Facebook is ignoring all questions related to Taiwan.

Claire Chu, a Taiwanese American senior analyst at RWR Advisory Group, told Taiwan News she had noticed on Sunday that a number of Taiwanese friends had mentioned that the automated responses in the WHO’s Facebook messenger box were exclusively ignoring any queries that included the keyword “Taiwan” in them. When visiting the messenger tool for WHO’s official Facebook page, after choosing English as the preferred language, she was met with the following greeting: “Please type the name of any country (e.g. “India”) to get its latest official case numbers and sign-up to stats alerts…”

However, when Chu tried typing the word “Taiwan” in its message box, she received a highly unhelpful response that read “How else can I help?” After Chu typed in “China,” the bot quickly spit out the latest official WHO statistics on Wuhan coronavirus (COVID-19) cases in China.

When she typed “Republic of China,” Taiwan’s official name, statistics for China appeared again. Almost comically, after Chu typed the abbreviation for Taiwan, “TW,” the response was “See you later!” followed by a smiley face emoji, yet typing in U.K. and U.S. yielded data on COVID-19 for the two countries.

Chu then experimented by entering Somaliland, a state that Taiwan has recently established relations with but is not officially recognized by the UN as a “country.” As a result, the bot provided a more elaborate response: “Sorry I didn’t understand your reply. I forwarded your message to the team who will aim to include a response to your question in a future update. How else can I help?”

When Taiwan News typed in the names of other states not officially recognized by the UN, such as South Ossetia & Abkhazia, Nagorno-Karabakh, and Transnistria, the response was the same was as with Somaliland. Typing in Kosovo, however, results in COVID-19 data for the state and a reference to United Nations Security Council resolution 1244.

When Taiwan News tried to ask a more specific question involving Taiwan, such as “How many coronavirus cases are there in Taiwan,” the answer was again the nonsensical “How else can I help?”

In addition, entering Macau and Hong Kong will also cause the bot to revert to its safe setting of “How else can I help?” On Sunday, Chu posted screenshots of the strange messages, quickly gaining 1,681 likes, 617 retweets, and 45 comments, with one Twitter user observing that the bot’s canned response is consistent with Bruce Aylward’s non-response to a Hong Kong journalist’s question about Taiwan.

When asked to comment on the new automated responses, Chu told Taiwan News that the WHO’s institutional refusal to acknowledge Taiwan’s pandemic response “undermines its credibility and legitimacy as an objective global authority.” She added that “Pandemics don’t recognize geopolitics, and the WHO is endangering public health by excluding Taiwan from the narrative.”