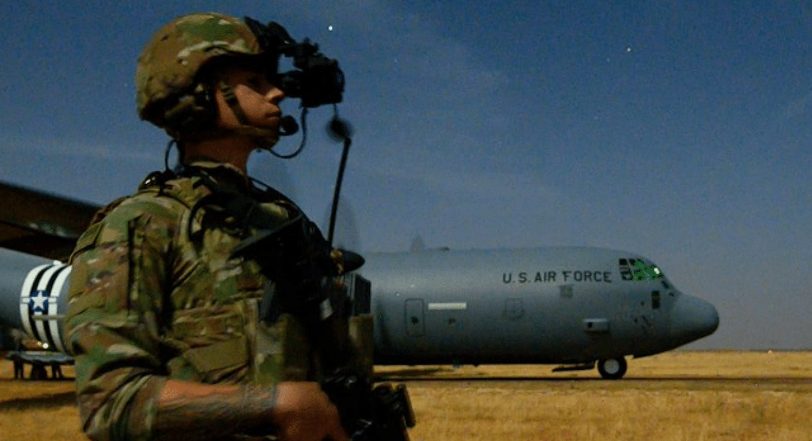 The United States military says it killed six al-Shabab extremists with an airstrike in Somalia after the al-Qaida-linked group attacked Somali forces while U.S. forces were nearby. 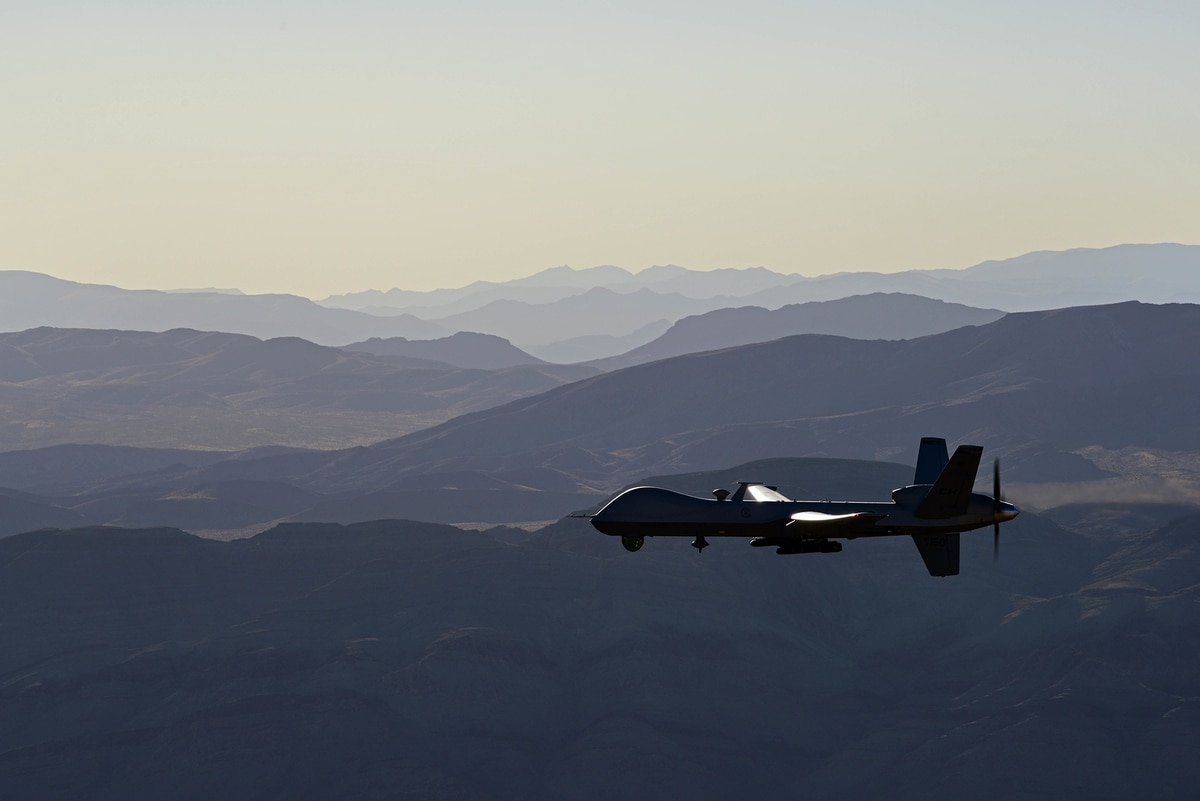 Al-Shabab remains the most active Islamic extremist group in Africa, and the U.S. under President Donald Trump has increased the number of airstrikes against it. The U.S. Africa Command calls the group a “danger to Africa and the United States.”

In January, al-Shabab killed a U.S. service member and two U.S. contractors in an attack on a military airstrip in neighboring Kenya. It was al-Shabab’s first attack against U.S. forces in that country, and the group quickly shared online images of masked fighters standing next to blazing aircraft.

The U.S. military has since stepped up its warnings about al-Shabab’s increasingly sophisticated use of propaganda.