SomTribune
Home Africa Ethiopia Ethiopia Can Be Africa’s Next Superpower 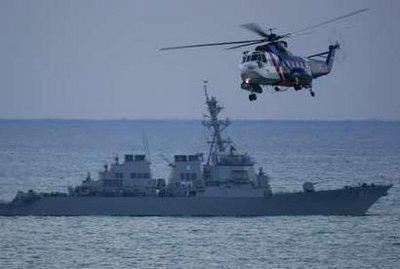 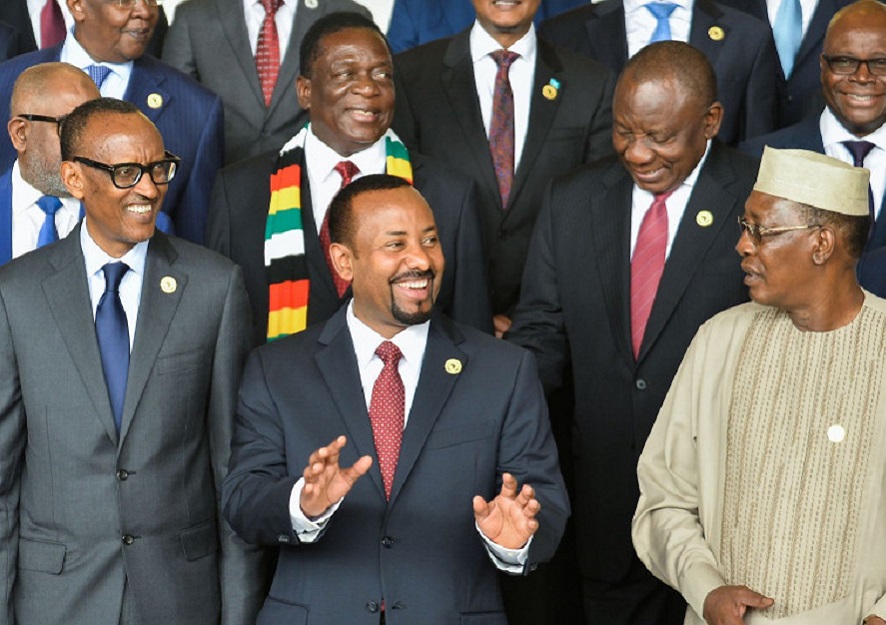 Ethiopia must convince its neighbors that its growth does not spell their doom.

Ethiopians whose patriotism is founded on some philosophy of Manifest Destiny cannot be dismissed when political scientists accept American exceptionalism with a straight face.

Of course, this is not the Manifest Destiny akin to what a lot of Americans have believed since the 19th century. That is also not to say we have conveniently forgotten that one time, Ethiopia tried to annex Eritrea.

But as the sole country in Africa, apart from Liberia, that was not colonized, it is understandable for Ethiopians to find some teleology in this uniqueness. A feeling of transcendent greatness does not need factual backing.

However, there are certain facts and potentials Ethiopia possesses that could make the country a great one. This piece advises on what Ethiopia’s leadership and its people should be occupied with if the country is to become an African superpower.

Ethiopia is a bundle of geographical contrasts. The highest point of the country, the northern Semien Mountains are about 4533 meters or 14872.05 feet high while the Danakil Depression is 125 meters or 410 feet below sea level.

The country does not have much in the way of minerals, boasting modest returns for copper, gold and platinum although the natural gas-rich region of Ogaden promises so much more. Ethiopia has varied vegetation types and much of the land is arable.

But more importantly, across this sprawling expanse of vegetation cover and desert too, Ethiopians number about 110 million. Only Nigeria has more people than Ethiopia in Africa.

Even though it is landlocked, the drastic potential of Ethiopia’s natural and human resources has become more apparent ever since the turn of the century. The capacity for an economic revolution and other multidimensional requirements for self-sufficiency are obviously there and need to harnessed.

Find a stipulative condition for ethnic groups to live together

Ethiopia is a country of more than 70 ethnic groups with diverse linguistic and other cultural elements. The biggest group, the Oromo, accounts for about 40% of Ethiopians.

Sculpting a nation out of this critical mass has taken all the time since World War II. The difficulty of this task is not surprising but what is is that Ethiopia has in the past rather focused on befuddling irredentist warfare against Eritrea (according to a ruling in The Hague, Eritrea was the aggressor but Ethiopia seemed to have used the war as a patriotic rallying point to unite its people).

Prime Minister Abiy Ahmed and his predecessors have had to contend with various degrees of ethnic insurgency in spite of the country running an essentially ethnic federal system of government. But Ahmed is hopeful and hope is a good ingredient when preparing for the future.

Ethiopia will need to have a united nation or risk implosion. This fact is even more fundamental beyond superpower ambitions.

The navy plans must see the light of day

Can Ethiopia be the nation it wants to be without a seaport? This question can be quite torturous since there are not many wealthy landlocked nations to begin with; Switzerland stands alone as a sophisticated exception.

Ethiopia has however had a navy for decades but their job has been symbolic. This has to change with the country’s proximity to the infamous pirates in the Gulf of Aden.

Ethiopia has already secured stakes in the Port of Djibouti and the Port of Berbera in autonomous Somaliland to control its shipping interests. The country is also planning on bolstering its navy artillery, with plans to even constitute the biggest navy in East Africa.

The neighbors must believe in the dream too

Going forward, Ethiopia needs friends who are not only in awe of mighty Ethiopia but are understanding that their own parochial expectations are not at odds with Ethiopia’s ambitions.

With the exception of Kenya and Djibouti (a very tiny country that houses both Chinese and US military bases), all of Ethiopia’s neighbors are not reliably stable countries. Unfortunately, the maturity needed to walk through this field of landmines is also not something the Ethiopians currently have.

That is not to under-emphasize what Prime Minister Ahmed has been working at. On the road to the Nobel Peace Prize in 2019, Ahmed was committed to repairing fractured relationships with neighbors as well as meaningfully mediate in their politics.

Ethiopia needs the soft power credit which could take decades to solidify.