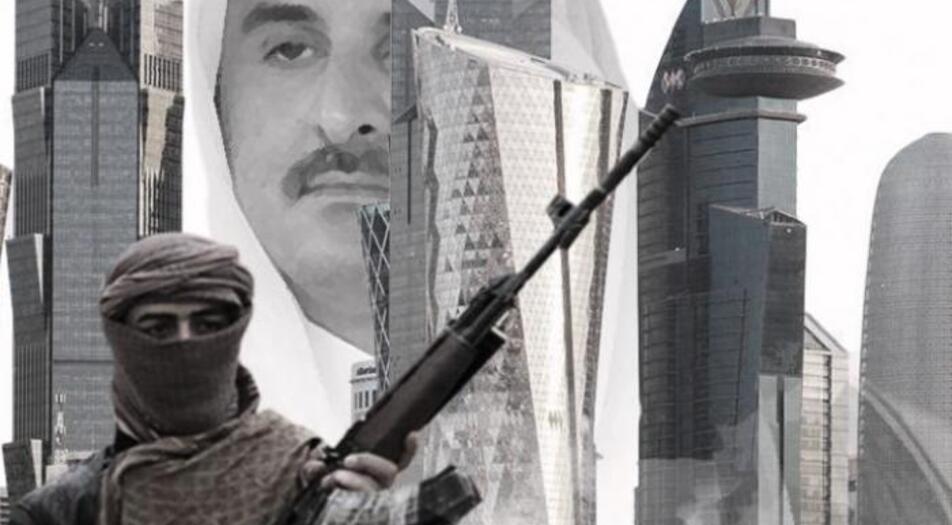 Qatar has yet again been sucked into Somalia’s internal politics, with mounting accusations from several quarters over alleged support to the Al-Shabaab militants and the spy agency NISA, which is said to be helping the militants with intelligence and even coordinating attacks against peacekeeping mission troops.

At the center of the allegations is spy chief Fahad Yasin, a former Al-Jazeera journalist whose rise in ranks within the spy agency has been a matter of contention, and which has often caused divisions within the government and the opposition.

For months now, the spy agency has become a mouthpiece of Al-Shabaab, critics argue, in yet a move which could destabilize national security, with claims of infiltration also raising concerns from among those within government and the opposition.

Yasin, a trusted ally of President Mohamed Abdullahi Farmajo, is said to have been used by Qatar administration to bring down former deputy head of intelligence, Abdalla Abdalla, and former NISA boss Hussein Osman.

Doha, analysts argue, set Fahad Yasin to engineer Abdalla’s removal, and has since taken over as the head of intelligence. Throughout his tenure, he has been divisive with the opposition often calling for his ouster.

The fight withing NISA leadership continued until President Farmajo issued a decision in 2019 to dismiss Abdalla Abdalla and appoint Fahd Yasin as deputy intelligence service, although the latter did not have any qualification to hold a similar position, and later he was appointed Head of the Agency.

Since assuming the position, Yasin initiated the disintegration of the spy agency, considering it a unit that could expose his close relationship with Qatar and the Al-Shabaab terrorist group. He’s said to be working closely with Doha in funding terrorists, a claim he has often denied.

Under his tenure, Fahad Yasin has dismissed senior officers from NISA, some of them who he accuses of working with foreign intelligence teams. Also, there were reports that the NISA boss recruited a number of youths to the intelligence team, leading to massive infiltration.

With mounting allegations of infiltration from Al-Shabaab, Fahad Yasin was once subjected to investigations but was later aborted under unclear circumstances. Sources said Qatar piled pressure on authorities before the allegations were dropped.

Despite Qatar’s efforts to conceal its traces in Somalia, specifically in the decisions of the country’s intelligence service, some French media revealed, in September 2018, secret documents that showed that Doha is obstructing the performance of the agency’s work in combating terrorism, through its man Fahd Yasin.

Al-Ain News, a Dubai-based news outlet revealed that the cooperation between NISA and Qatar along with Al-Shabaab is still deeper, adding that it’s these links that have often frustrated the fight against Al-Shabaab, which is engineered by AMISOM, SNA, and the US Africa Command.

Abdullahi Mohamed Ali, who is the former director of the Somali National Intelligence and Security Agency (NISA), said the allegations of Qatari ties to al-Shabaab were “nothing new.”

“The Qatari government has a political rapprochement Ideology with the regime currently ruling in Somalia, and the Somali government uses Qatari money to implement Qatar’s plans against its opponents in the region and strike their interests,” he added.

So far, Qatar, NISA, and Al-Shabaab are yet to respond to the new allegations.

Recently, the Kenya Defense Forces [KDF] intelligence team linked NISA to close cooperation with Al-Shabaab, arguing that the spy agency was feeding the militants with intelligence on the movement of AMISOM troops. However, the Somali government dismissed the allegations as “fake and misleading”.