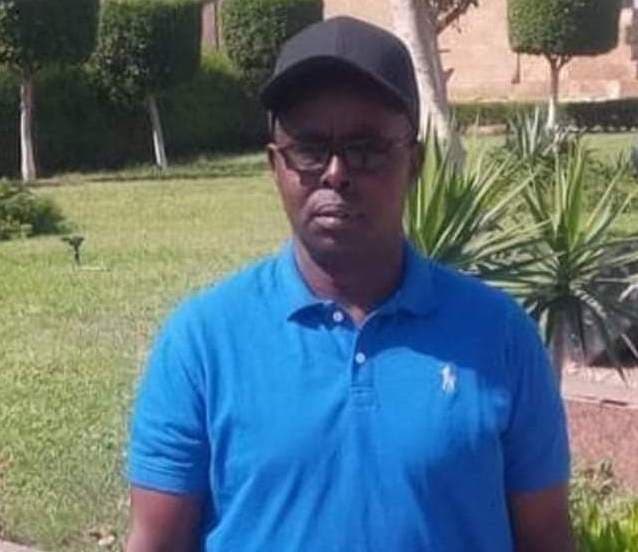 A presidential guard officer has been found dead in a hotel room near the Somalia president’s palace in the capital Mogadishu.

The officer identified by police as Sharif was found at a room inside Ridwan hotel in El-gabta area near Somalia’s presidential palace in Mogadishu on Monday afternoon.

Police launched a murder inquiry soon after the officer’s body was discovered by a hotel maid. They arrested the manager of the hotel and other individuals who are being questioned over the incident.

Unverified reports say a woman met the officer inside the hotel room where he was later found dead. Police officials say no further details will be released until investigation is complete.