Home World News/International Politics/Diplomacy In First Election Debate, Trump and Biden Both Have Something to Prove—Their... 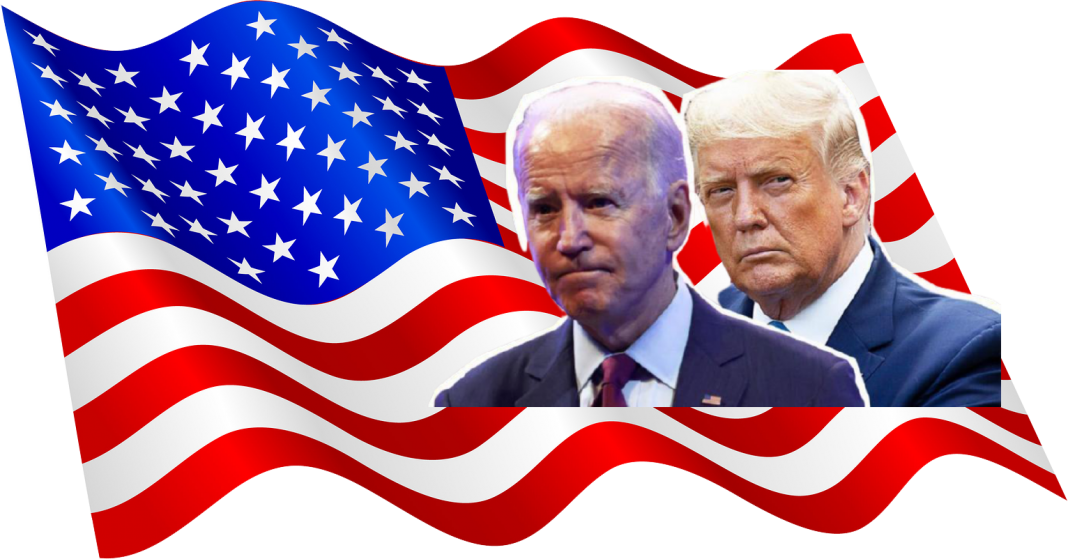 Facebook
Twitter
Pinterest
WhatsApp
The first presidential debate of the 2020 election will take place on Tuesday, September 29. It will be the first time President Donald Trump and former Vice President Joe Biden face off in public.

The debate will be moderated by Fox News’ Chris Wallace and cover a variety of topics, including the Supreme Court, the COVID-19 pandemic and recent protests in American cities.

One question that many viewers will be asking, according to recent polls, is whether the candidates’ are mentally fit for the job. While Biden has a well-known history of gaffes, Trump’s public statements have raised concerns about his mental health.

A Fox News poll on September 20 showed a slim majority of likely voters believe Biden has the “mental soundness” to be president.

Fifty-one percent of respondents told Fox News Biden was more mentally competent for the job, while 47 percent opted for Trump.

However, a CNBC-Change Research poll on September 10 showed a majority of voters in six swing states believed neither candidate is mentally capable of being president.

The Trump campaign has released ads depicting Biden as confused and suggesting the Democratic presidential candidate is in cognitive decline. However, Trump 2020 communications director Tim Murtaugh has recently argued that Biden is an excellent debater.

“President Trump prepares for debates every day by being president and building an excellent record to run on for re-election,” Murtaugh told Newsweek.

“Joe Biden is a master debater who knows what he’s doing. He will have to explain his 47 years of failure and job killing as a Washington politician and also defend the radical agenda he is now carrying for the extreme left, including raising taxes by $4 trillion.

“Biden spent decades skillfully debating in the Senate, won two debates while running for vice president, and just came through 11 debates in the Democrat primaries where he defeated two dozen challengers,” Murtaugh said.

This echoes comments Murtaugh made on Fox & Friends First on September 21. He made headlines by appearing to pivot away from the Trump campaign’s argument that Biden had cognitive problems.

“He knows how to do it. He’s actually quite good. That’s the Joe Biden we expect to see on debate night,” Murtaugh told Fox. “We have to be prepared for the tuned-in Joe Biden.”

Trump demanded on Sunday that Biden take a drug test before or after the debate. The president has suggested that Biden’s apparent improvement in the Democratic primary debates is due to the use of performance-enhancing drugs.