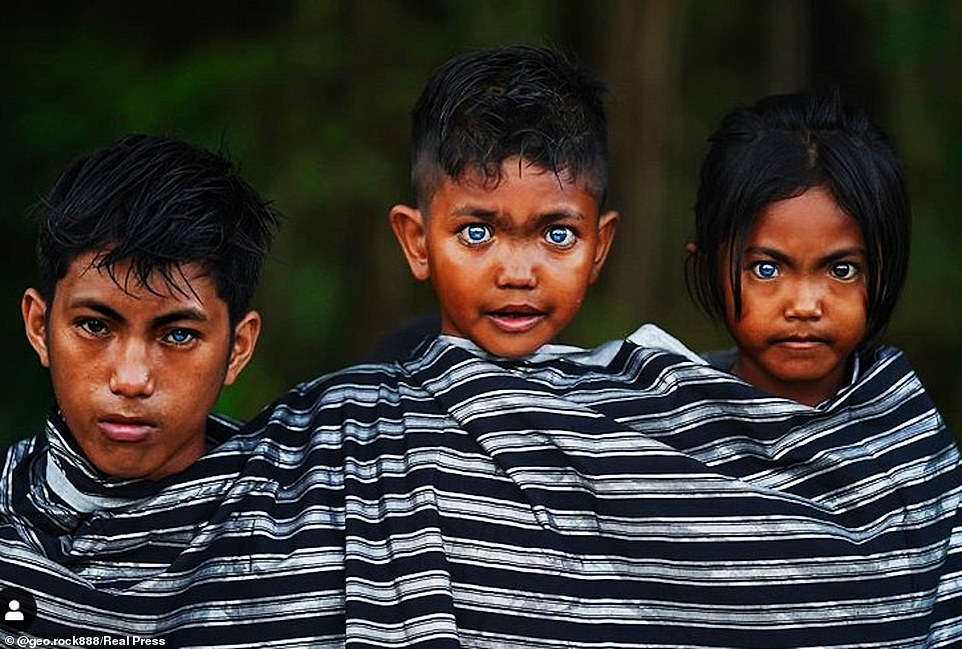 An indigenous tribe on an Indonesian island who have uniquely piercing blue eyes due to a genetic fluke have been captured in a stunning set of photographs.

The Buton people are from Indonesia‘s 19th largest island, Buton Island, which is located in the southeast Sulawesi region of Indonesia.

They are divided into several smaller tribes of which some have a rare condition known as Waardenburg Syndrome, which affects pigmentation.

This leaves them with electric blue eyes, something that is extremely rare in Indonesia, where most people have dark hair and dark eyes.

The Waardenburg syndrome is a hereditary genetic mutation that is estimated to be present in a some form in 1 in 42,000 people.

In addition to its sometimes startling effect on eye pigmentation, including causing eyes of different colours, it can also lead to a loss of hearing.

The Buton tribe was photographed by Korchnoi Pasaribu, a geologist from the capital of Jakarta, Indonesia, during a visit to the island on September 17.

The 38-year old photographer and father of two has been documenting life in rural Indonesia since September 2019, with a particular focus on its many tribes and cultural heritage.

He said that photography is not his full-time profession, but rather his love and hobby.

Pasaribu said: ‘I actually work as a geologist, at nickel mining, and photography is my hobby.’

He said he found the blue eyed tribe inspiring because they are so unique.

Pasaribu said: ‘Blue eyes are unique and beautiful and they are my inspiration. Blue is the favourite eye colour for me.’

Indonesia is a vast archipelago with over 350 dialects and subcultures.

With a size of 1,700 square miles, Buton Island is one of Indonesia’s larger islands.

Its population totals just under 450,000 people of which many live in small, isolated tribes.

The majority of the island is covered with rainforest. 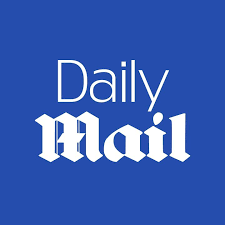