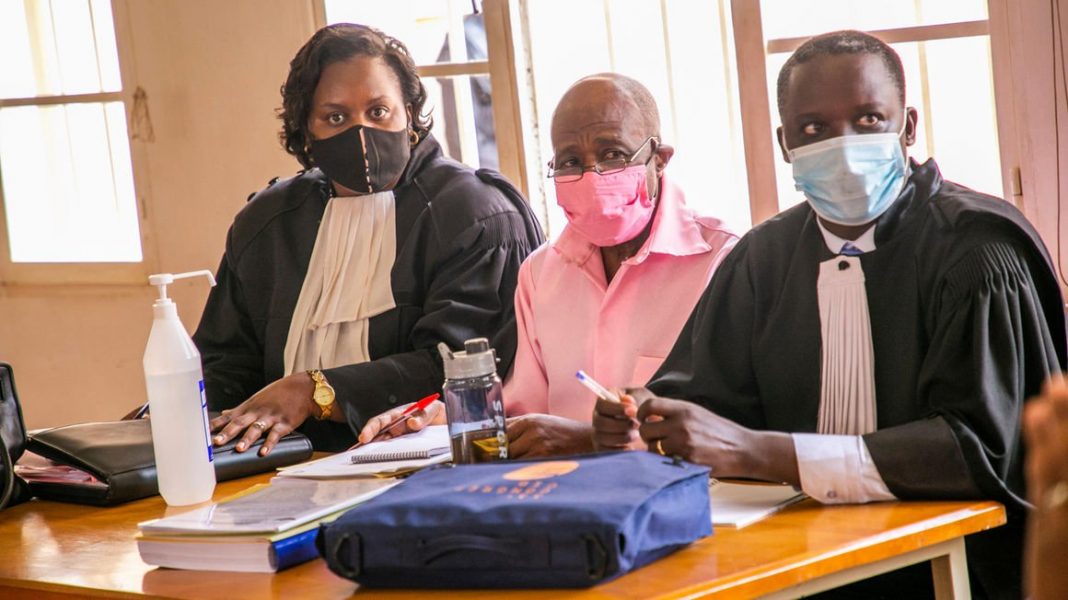 A Rwandan appellate court has upheld the decision to deny bail to genocide film ‘Hotel Rwanda’ hero, Paul Rusesabagina, agreeing that he could flee the country.

The Nyarugenge Intermediate Court in the capital Kigali said Mr Rusesabagina should be remanded on grounds that he is a flight risk.

The former hotelier, 67, will remain in detention for 30 days pending his trial on 13 charges related to terrorism, financing terrorism, kidnap, arson, and recruiting child soldiers.

“Rusesabagina claims to be a Belgian and not a Rwandan citizen, which is reason enough to believe that he is a flight risk,” Judge Adolphe Udahemuka said in a verdict reading that lasted about 30 minutes on Friday.

“His claim to get bail on the basis of needing medical attention is baseless since, by his own admission, he has access to all the medical attention he needs while in detention. The court, therefore, finds that all his reasons are baseless. He will remain in custody until his trial begins,” judge Udahemuka ruled.

He cannot appeal the decision since the court is the highest for appealing pre-trial detention.

Last week, Mr Rusesabagina admitted to being part of an opposition group that formed an armed rebel wing that claimed a spate of attacks in Rwanda which left civilians dead.

He, however, denied responsibility for the attacks Force de Liberation Nationale (FLN) conducted against Rwanda, noting that his personal work was to pursue diplomacy.

After the ruling, his lawyer Emmeline Nyambo said she disagreed with it.

“We are certainly not happy with the ruling today but unfortunately we can’t appeal against it. We will continue pushing for his release but now we [have to] prepare for the substantive phase of the trial,” she told journalists after the court session in Kigali on Friday.

On Thursday, his family and lawyers in the United States hosted a spirited press conference on social media platforms Facebook and Zoom where they appealed for the US, Belgium, and the European Union to intervene and put pressure on the government of Rwanda to release Mr Rusesabagina.

“We ask Belgium to protect its citizen and bring him home as quickly as possible,” said Rusesabagina’s adopted daughter Carine Kanimba.

The family has also continued to insist that the two lawyers representing him – Emmeline Nyambo and David Rugaza – are forced on him by the government, even when he has himself said that he chose them of his own free will.

The mystery continues to shroud his arrest after he was suddenly paraded before the media last month as a terror suspect. President Paul Kagame later hinted that he was tricked to fly to Rwanda.

He had not been in Rwanda for about two decades, mainly residing in Belgium as its citizen and the US as a resident.

He has been vocally critical of President Kagame, and in a video that circulated on YouTube in 2018, he pledged his support to the FLN rebel group.

Mr Rusesabagina shot to international fame when his heroic acts in saving over a thousand people during the 1994 genocide against the Tutsis were depicted in the Hollywood movie Hotel Rwanda.