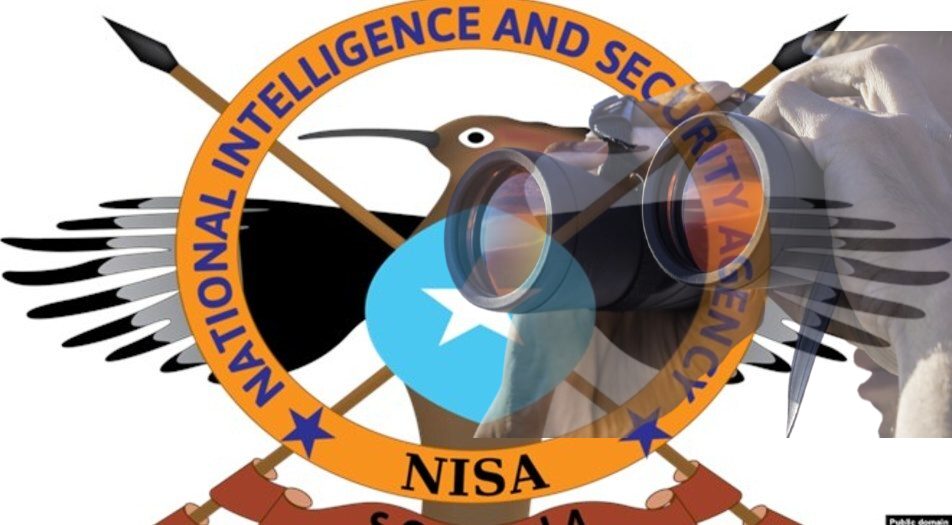 Individuals working with the Federal Government of Somalia will now have to submit their details to the National Intelligence Security Agency [NISA], a move that is aimed at streamlining operations within the Horn of Africa nation, but which might elicit sharp political debate.

Sadiq Warfa, the Labour and Social Affairs Minister, said all government departments have been affected by the directive, adding that those in charge should now work closely with NISA to ensure that the data is collected within the shortest time possible.

The minister insisted that the exercise will be undertaken by NISA, an agency with a lot of influence in the Horn of Africa nation. The agency works under Fahad Yasin, a former Al-Jazeera journalist, who is a close ally and confidant of President Mohamed Abdullahi Farmajo.

Warfa also urged all government ministries to provide necessary support including office space for the detectives to roll out the program but did not specify the timelines. There have been reports in the past of ghost workers in government protected by powerful officials.

This exercise is being undertaken just months after the military embraced biometric screening of the officers in one of the stringent reforms which were aimed at getting rid of ghost workers. The US, which supports the Somali National Army, had raised issues of accountability, leading to the registration.

Somalia has a total workforce of less than 10,000 in the public service some of whom are seconded and paid for by donor organizations to lead the implementation of certain projects, capacity support, and injection. It was not clear in the minister’s letter which kind of information the detectives will be collecting.

The security experts and opposition figures warn the date might be vulnerable to the Al-Shabab and can put the civil servants’ lives at risk as a confidential report revealed strong links exist between Somalia’s National Intelligence and Security Agency and the terrorist group.

Officials from the international community had insisted that the country was losing a lot of money to corrupt deals due to lack of transparency in the public service. The country majorly depends on donors, who fund most of the activities including development projects.

The decision might elicit sharp reactions from the opposition, which has been accusing the FGS of misusing the agency for political gains. A couple of months ago, calls for the disbandment of NISA increased, but President Mohamed Abdullahi Farmajo remained tight-lipped over the matter.