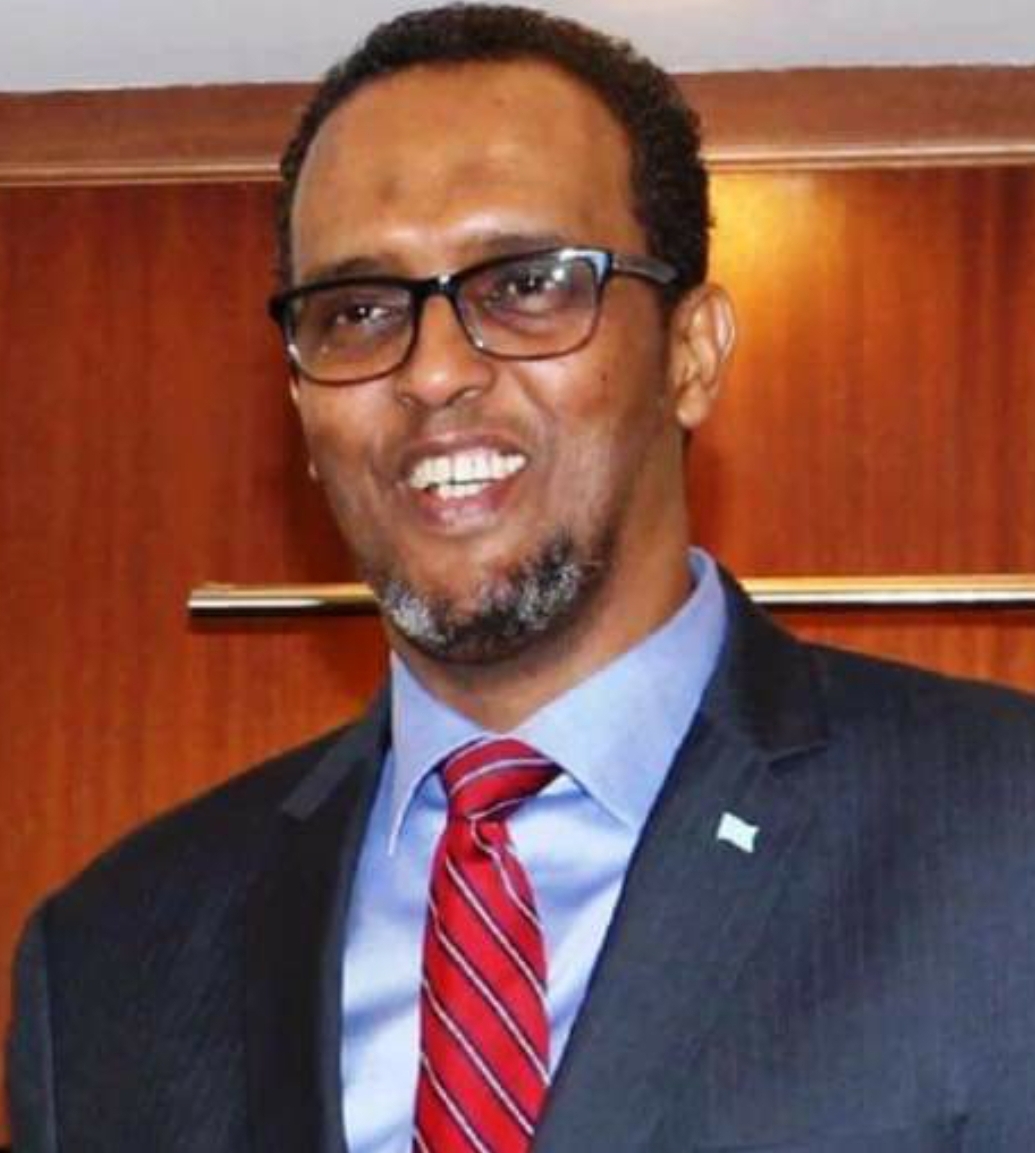 He arrived in Hargeisa Sunday. 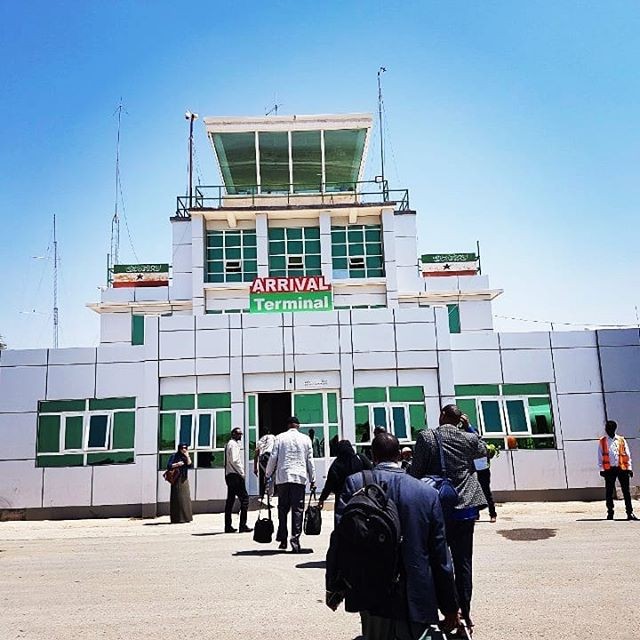 The President’s decree stated that the pardon was granted after the former Greater Somalia and unification proponent renounced his former beliefs which have not been made formally public on the media.

But, in fact, Arteh has sought out the pardon on compassionate grounds in order to be by the bedside of his ailing father, Omar Arteh Ghalib – himself a formidable statesman with an illustrious track record behind him.

Mohamed Omar Arteh served against his home country – Somaliland –  from 27 January 2015 to 29 March 2017 as Vice Prime Minister of Somalia. 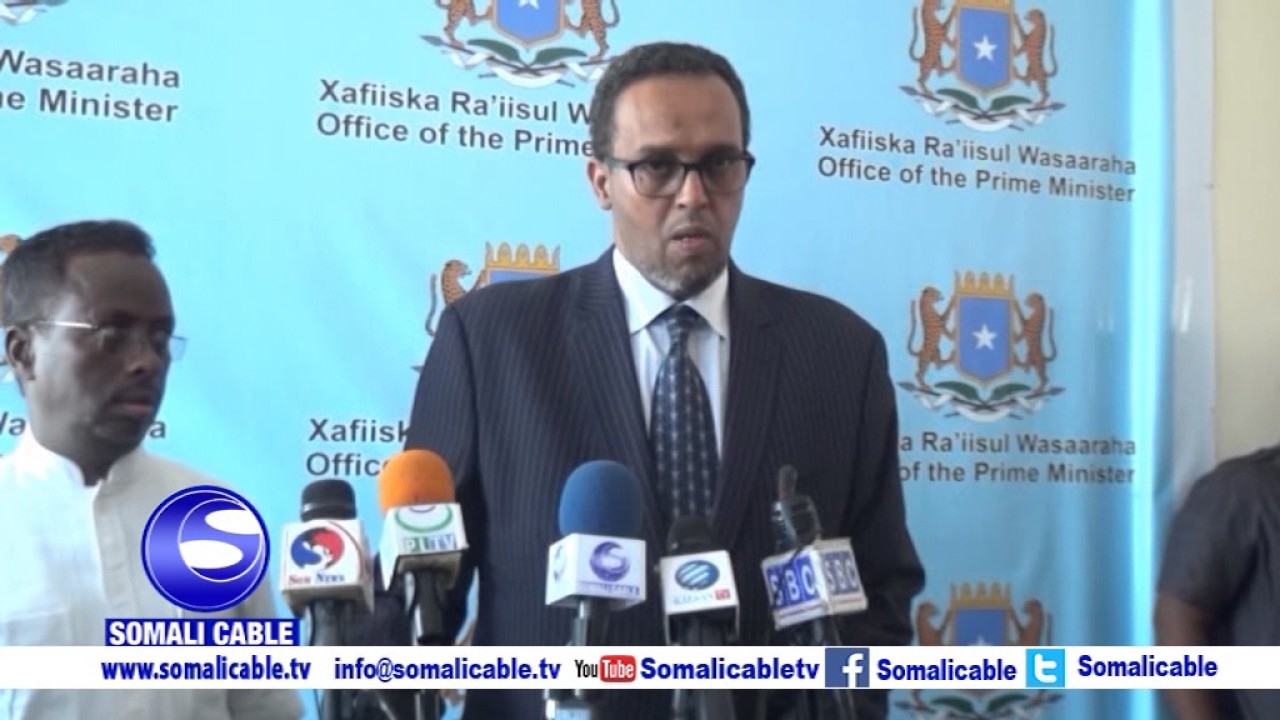 His loyalty to Somalia unification turned Somalilanders against him who saw him as a turncoat and a mercenary who put his own interest before that of his homeland.

Arteh was critically wounded in a bomb at Nasa Hablood, Mogadishu, in February 2015 – only a month after he assumed office – and was airlifted to Turkey for urgent medical care.

Arte senior, himself, briefly served as Prime Minister of Somalia from 1991 to 1993. He took up this responsibility right after the military dictator, General Mohamed Siyad Barre,  was driven out in January 1991. 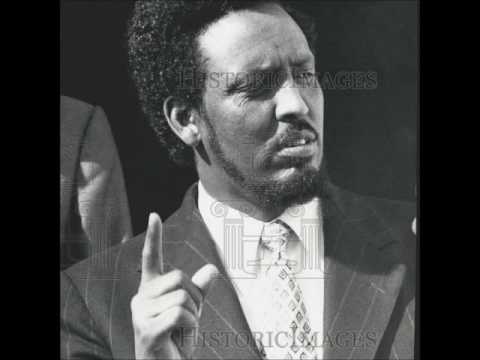 Omar Arteh was a highly accoladed Foreign Minister of united Somalia from 1969 to 1977. He was in 1982 arrested and sentenced to death for going against the hegemonistic policies against the military strongman. Arteh’s sentence was later commuted to house arrest.

Omar Arteh lost a bid for the Somaliland presidency to the late Mohamed Haji Ibrahim Egal in 1997.

Mohamed Omar Arteh’s presidential pardon created a spree of activity which saw Somaliland nationals pitted against each other on social media.

People who opposed the impending clemency argued that the same rights were denied many a “lander in the same predicament before. Ahmed Ismail Samatar and his brother, Abdi, Osman Kalluun, Jama Oday, and many more were cited – all of whom wished to attend bedridden parents or to attend the funeral of one.

There are a number of Somalilanders who move over to Mogadishu for political and economic opportunities. Once such opportunities dwindle, many of them seek to come back home.

Many failed to secure presidential pardon’s – or as quickly – as did Mohamed.

Arteh’s successor, Mehdi Gulaid, whose term in office is about to expire early 2021, is another Somalilander who has been wooed by Villa Somalia to go against the popular Somalilalders’ resolution of May 1991 to wrench back the independence they sacrificed for a unity with Somalia which cost more than 200 000 lives, untold of destruction, maiming, and traumatic nightmares in the 1980s.