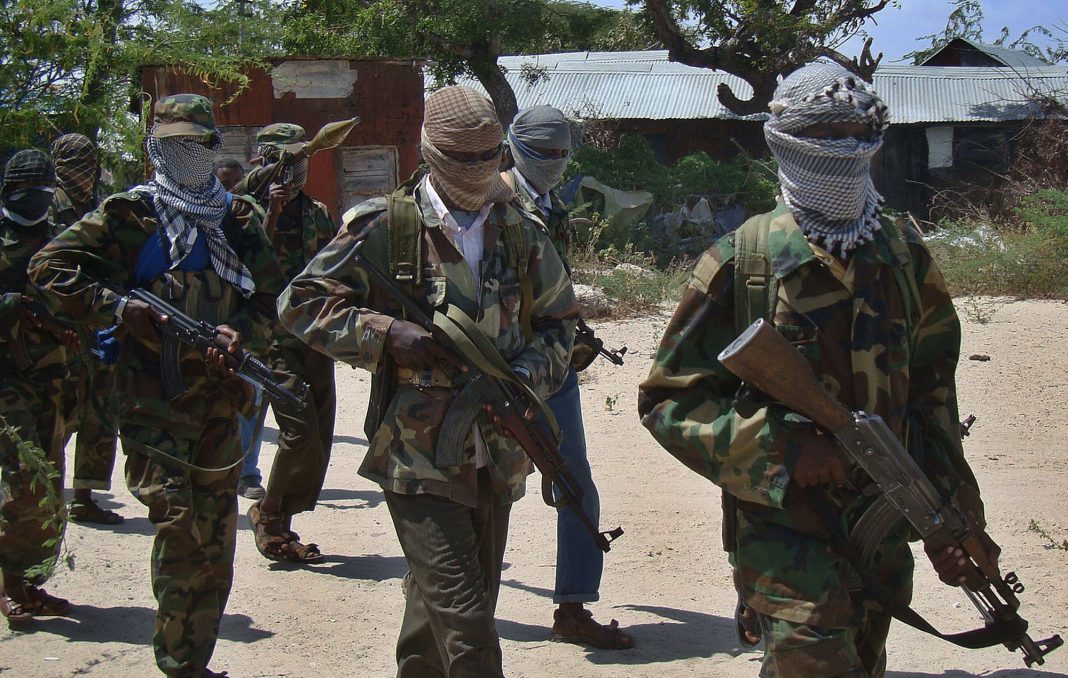 Ethiopian security officials have arrested 14 suspected members of al-Shabaab and ISIS accused of planning terrorist attacks in the capital Addis Ababa and other parts of the country, the Ethiopian Broadcasting Corp. reported, citing a statement from the National Intelligence and Security Service.

The terrorist groups tried to exploit the security situation in the country, it said, referring to the federal government’s military action on the Northern Tigray regional government.

Earlier, two airports in Ethiopia’s Amhara region were targeted in a rocket attack carried out by forces in the neighboring Tigray region as violence in the north of the country spreads.

Al-Qaeda-linked militants have waged an insurgency in Somalia since 2006 in a bid to impose their version of Islamic law. The group continues to carry out suicide bombings and other attacks in the Horn of Africa country despite being the target of frequent U.S. drone strikes, and the Somali government retains a weak grip on power.