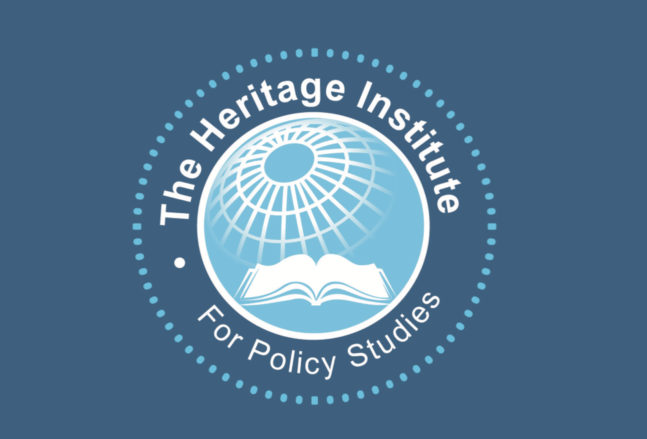 As noted in HIPS’s July 2019 report, the notion of holding a universal suffrage election on time was an unrealistic goal pushed by politicians who actually wanted to extend the mandate of the current executive and parliament. Regrettably, once that delay tactic failed, it was replaced with an even worse approach — packing the interim electoral bodies with political operatives for the sole purpose of swaying the outcome of the election.

When the prime minister of Somalia announced last week the members of the Federal Electoral Implementation Team (FEIT), the nation got an early glimpse of what to expect from the upcoming parliamentary and presidential election: a return to the widespread irregularities seen in the 2016 polls.

First, the current FEIT, SEITs and dispute resolution committee comprising loyalists and staff of FGS and FMS leaders should be disbanded and replaced with credible committees made up of respected individuals. If FGS and FMS leaders are incapable of selecting nonpartisan committees, they should at least appoint bipartisan committees that include people who represent the interests of opposition groups. The FGS and FMS cannot be both judges and juries in the upcoming election, and any competitive process should meet a minimum threshold.

Second, we urge the formation of integrity commissions in each of the FMS and Mogadishu with a strong mandate to provide oversight over the entire process. These commissions could work directly with the FEIT and SEITs to ensure free and fair elections. The integrity commissions should be mandated to intervene in real time to address irregularities such as the intimidation of candidates and unfair practices in the selection of delegates. The commissions should comprise eminent and highly respected individuals from each state, including faith and business leaders. There are plenty of people with those qualities across the country.

Third, FMS presidents should refrain from arbitrarily blocking eligible citizens from running for the Upper House. There is no legal or moral justification for this egregious and abhorrent practice of removing Somalis’ inherent right to run for elected office. The SEIT in each state should accept the applications of all eligible citizens.

Fourth, a federal-level dispute resolution mechanism should be established for what is likely to be a highly disputed election. This body should comprise prominent legal scholars, including Islamic jurists, who enjoy great integrity and respect among their communities. This body should settle disputes resulting from irregularities in the parliamentary and presidential election. It should be empowered to order the nullification and rerun of elections as necessary. Only after the mechanism finishes its work should MPs be allowed to take office and to elect the president.

Fifth, members of the security services, civil servants (including diplomats) and staff of FGS and FMS leaders should be barred from joining the electoral bodies. This logical step is enshrined in the electoral law passed by the federal parliament and signed by the FGS president earlier this year.

Sixth, the international community should not become an accessory by funding a highly compromised and corrupt process. This would be a disservice to their countries’ taxpayers and an abuse of the Somali people’s rights.

Seventh, the UN Security Council should understand that a stolen and tarnished election in Somalia could easily lead to conflict and undo the fragile stability secured over the past 20 years. Therefore, under the provisions of Chapter VII of the Charter and as per the international precept — the Responsibility to Protect — the Council should demand that Somali politicians organize a credible and fair election.