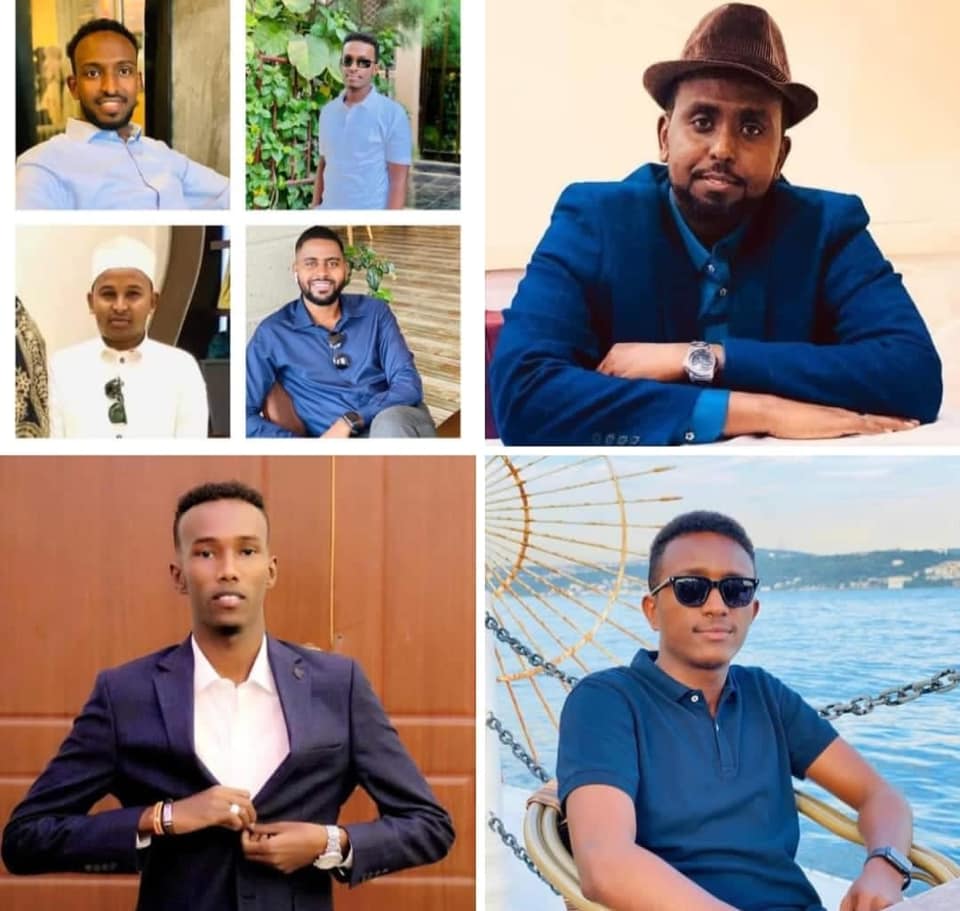 At an ice cream house in Mogadishu, a suicide bomber killed 8 young men in the prime of life on Friday evening.

According to patrons who escaped the sad incident unscathed, a suicide bomber walked into Gelato Divino (Divine Ice Cream) at around in the evening and blew himself up in the center of a crowded parlor.

A dozen others have sustained injuries, some of whose injuries were slight had already been discharged from treating centers.

At least one of the patrons places the bomber’s age at middle age or a bit older – an age bracket that has rarely been linked with suicide bombers until now.

Other sources claim that among the dead and wounded were foreign nationals.

No one corroborates this observation.

No officials sources corroborate either claim.

The explosion happened in an area that is heavily guarded near the Adan Adde International Airport and in between checkpoints that are heavily manned. The US Acting Secretary of Defense, Mr. Christopher C. Miller, who met with some of the US officers on station in Somalia at the Halane Base Camp, flew out of that airport shortly before.  The Outgoing President, Trump, appointed Mr Miller to the post on Nov. 9, 2020. 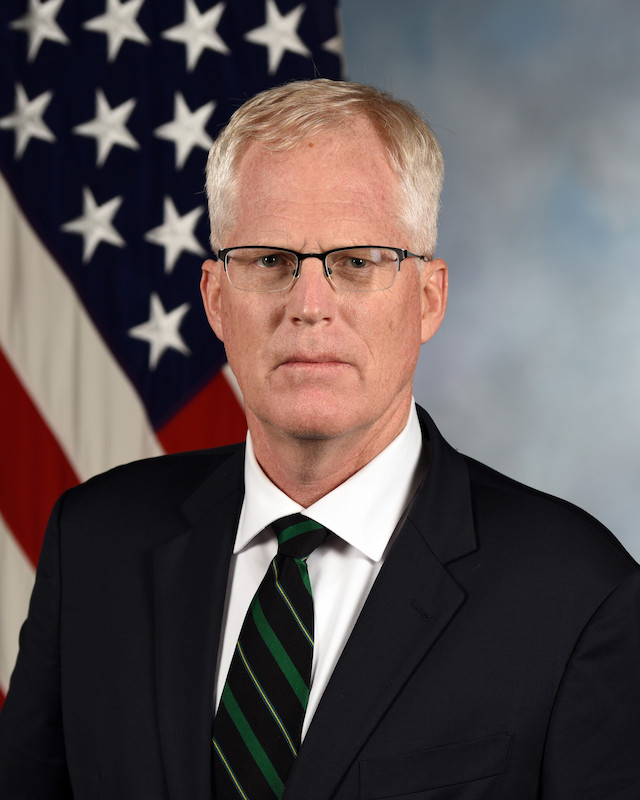 The latest update to the incident identifies the eight killed as above, namely:

Al Shabaab, the al-Qaeda-affiliated Islamist fighters East African Group, has owned up to the bombing as part of its intimidation and disruption operations.

The group contends that it targeted stations and places frequented by foreigners.

“If Muslims get hurt in such places it is collateral damage and no concern of ours. They have only to blame themselves,” a spokesperson stated.

Six of the deceased were buried today in Mogadishu in a collective funeral ceremony at a cemetery near the army Command.