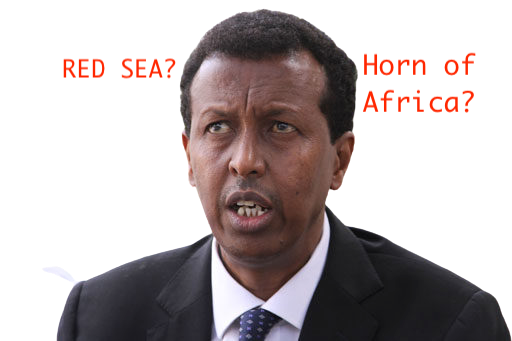 Mohamed Abdullahi ‘Farmajo’, the President of Federal Somalia, made an eleventh-hour appointment, Wednesday, naming Yussuf Garad – a former foreign minister of his administration – his envoy on Red Sea, Gulf of Aden and Horn of Africa affairs.

Somalia is a member of a Red Sea Cooperation Council which Saudi Arabia created in 2018 despite the fact it has no control over the longest stretch of the sea along the Red Sea and Gulf of Aden which is owned by the Republic of Somaliland – non-member.

The Council, however, formally took a legal form in January 2020 in Riyadh where the foreign ministers of Saudi Arabia, Jordan, Djibouti, Sudan, Somalia, Egypt and Yemen met to sign the charter. 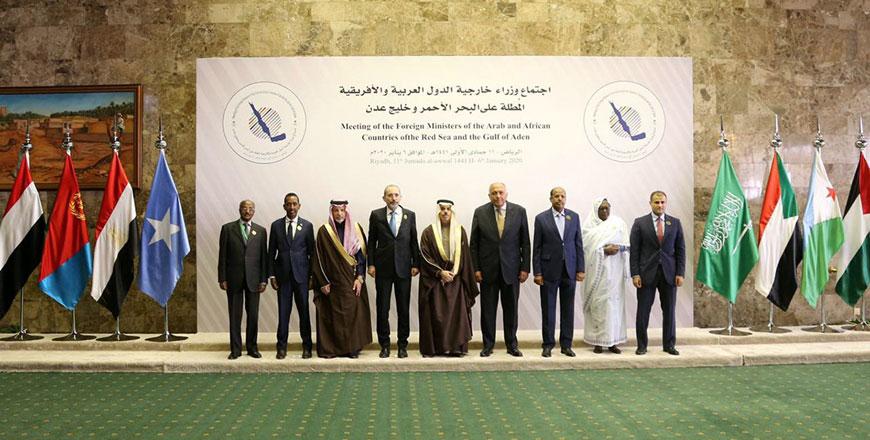 IGAD compounded the Saudi oversight with a worse one of its own forming a red Sea Taskforce in April 2019 without taking the Somaliland geostrategic importance into consideration but promoting Somalia as an authority over Somaliland which it was not for over 30 years. Somaliland pointed out the omission.

The Republic of Somaliland, whose role was wrongly bestowed on Mogadishu protested on a number of occasions stating that no Red Sea and Gulf of Aden body could be effective without Somaliland taken on board.

Mr Farmajo, whose presidency is to be put to vote on early February 2021, has, apparently, made the move to play a deck with one of the major clans in Somalia whose support or opposition can decide where he would make a comeback or hit the road in the upcoming ‘election’.

Mr Garad would, also, according to the appointment, pursue further communication with Ethiopia and Eritrea on, obviously, keeping an Abiy brainchild to be called the Horn of Africa Economic cooperation bloc alive – another probable tactic to ruse MPs to elect him back as a creative, viable president.

Mr Farmajo started talks, earlier in the year, with the Prime Minister of Ethiopia, Abi Ahmed and the President of Eritrea, Isaias Afewerk,  on the formation of the envisaged bloc. Neither Djibouti nor  Somaliland – again – was a participant.

Mr Farmajo has failed to meet any of the major undertakings that put him on the presidency in 2017.

The appointment of Mr Garad is, critics had already voiced, meant to lend him some support among the Hawiye clans and, at the same time, to make him appear that he is an indispensable leader in the Horn of Africa and the Red Sea succeeding to put Somalia in regional organizations despite, practically, both becoming duds upon birth.