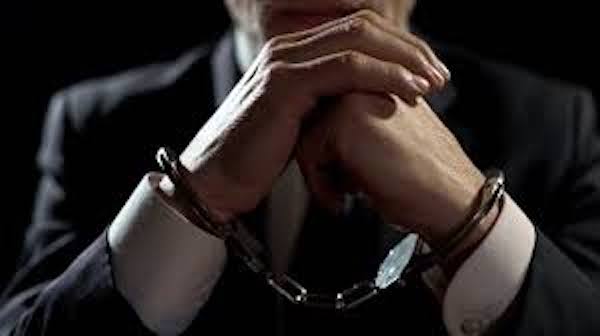 A Maryland attorney has been indicted on charges he engaged in a scheme to fraudulently obtain more than $12.5 million in Somalia government assets from financial institutions and was paid hundreds of thousands of dollars by a law firm that kept more than $3 million of the money. 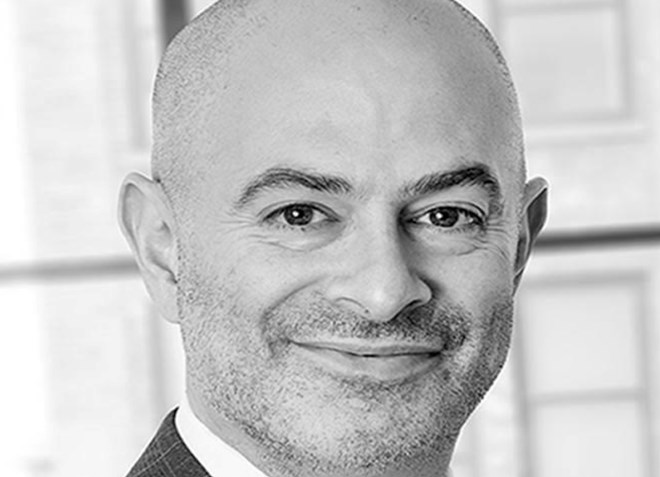 Schulman and others tried to fraudulently obtain control over hundreds of millions of dollars in Central Bank of Somalia assets held in bank accounts that had been frozen due to civil war and political instability in the African country, the 11-count indictment says.

Schulman presented banks with forged and falsified documents to fraudulently gain control of millions of dollars in Somali government assets between 2010 to 2014, the indictment says. It also says Schulman personally received hundreds of thousands of dollars in compensation from the law firm that improperly retained $3.3 million of the Somali assets for fees and expenses.

Paul Butler, one of Schulman’s attorneys, said in a statement that they believe U.S. Justice Department prosecutors are “misinformed” and failed to thoroughly investigate and identify “all exculpatory evidence.”

“We are confident that when permitted an opportunity to tell his story, Mr. Schulman will be wholly vindicated of any criminal conduct, let alone fraud,” Butler said.

The law firm that retained the money isn’t named in the indictment.

Schulman currently serves as a managing member of Schulman Bhattacharya and chairs the law firm’s commercial litigation and arbitration group. The firm’s website says Schulman has represented the Federal Republic of Somalia in “various matters, including conducting an investigation of financial corruption allegations asserted by the United Nations Monitoring Group for Somalia and Eritrea.”

Schulman is scheduled to make his initial court appearance on Monday before a federal magistrate judge in Greenbelt, Maryland.

Butler said the Transitional Federal Government of the Republic of Somalia “engaged” his client to assist it in recovering assets frozen overseas, including in the U.S. The U.S. government doesn’t dispute that more than $9 million in assets were returned to the Somali Central Bank, according to the defense lawyer.

“For more than four years, Mr. Schulman and his team worked tirelessly to assist a nation desperately in need of financial resources to ensure the government’s recovery from nearly two-decades of civil war. Over that time, Mr. Schulman has endeared himself as a trusted advisor and advocate of the Somali people,” Butler said.