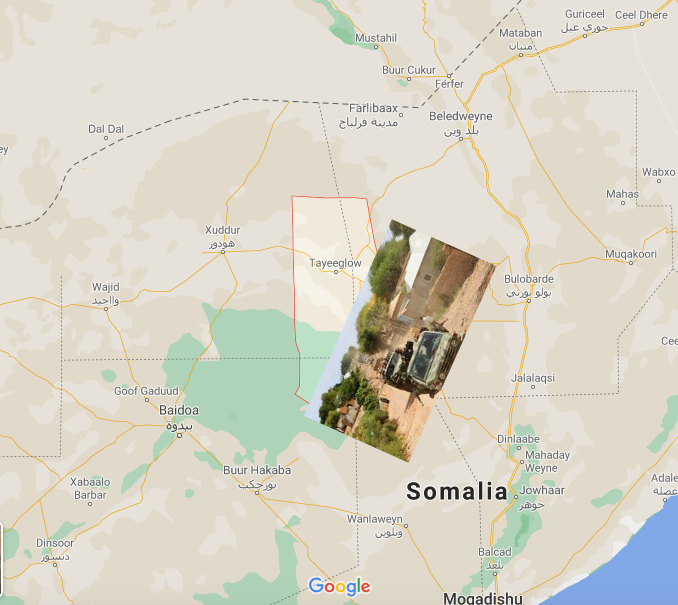 The man, identified as, Isaac Hassan Daud, was killed at a public square in the town of Tayeglow of Bakool region which come under the Southwest Federal State of Somalia.

A Shabaab court found the man guilty of harmfully practicing the art to influence, among other unusual disgressions, relationships either way. He was charged and found guilty of causing the divorce of a countless number of spouses and for making other couples come together which one or the other found difficult to achieve in the normal course of life.

The court said the man, himself, admitted to the practice as charged  revealing that sorcery was his principl vocation and breadwinner for over the past twenty years.

A growing number of people in Somalia, including the capital, Mogadishu, had been flocking to Shabaab-run areas to find justice and redress for charges mainstream courts in cities were not competent enough or not allowed to deal with.

Black magic was one.