In an auspicious but contained ceremony which a select number of government ministers, ambassadors, Director-Generals, academicians, historians, bards and a number of resource persons representing the public attended, a heritage collection center was officially added to the national scene.

The center is temporarily located in an area at Sha’abka Hargeisa in which, also, are the Ministry of Endowments, the Taiwan Representative office, Horn Cable TV, and Saba and Assod hotels.

Professor Hussein Suleiman Ahmed, the Director of the National Museum, first outlined how vast and challenging setting up a fully-functional national museum was going to be especially if juxtaposed against the rich, untapped cultural, historical, and archeological resources of the country.

“The nation has yet to adequately explore and unearth, map and exploit its unfathomable heritage due to inhibiting circumstance the first step of which is to be rectified by the heritage collection center we are inaugurating today,” Professor Hussein stated, introducing the event theme to the participants.

Another hurdle, he said, was the absence or dearth of qualified experts and technicians coupled with the lack of requisite plans, equipment, and resources to adequately tackle the issue. 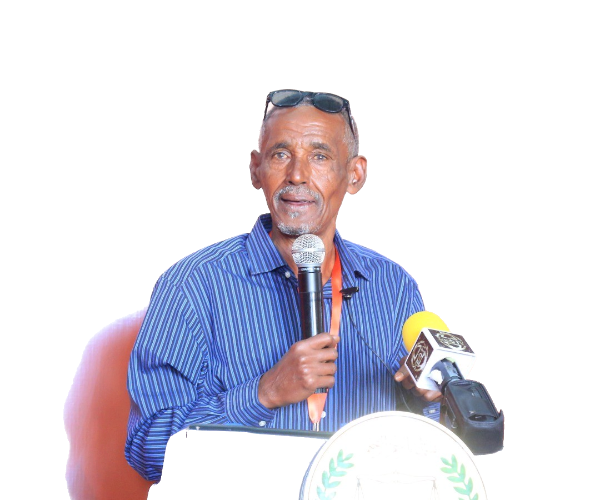 “Once the national museum gets underway, we are hoping that it can attract both national and international experts and would, additionally, be a hub for the training of a new cadre to pursue vocations that help bring up a hitherto little known vast and rich heritage our people and country have,” he said.

Mohamed Ali Bile, the Director-General of the Somaliland Presidency, speaking at the occasion, revealed that the collection center planned to prepare the ground for the grand opening of a six-story museum whose construction was underway.

“Constructing a museum physically would only remain a mere edifice – dysfunctional structure – if it does not satiate the cultural and heritage expectations of visitors and the nation it represents inside,” Mr Bile pointed out. 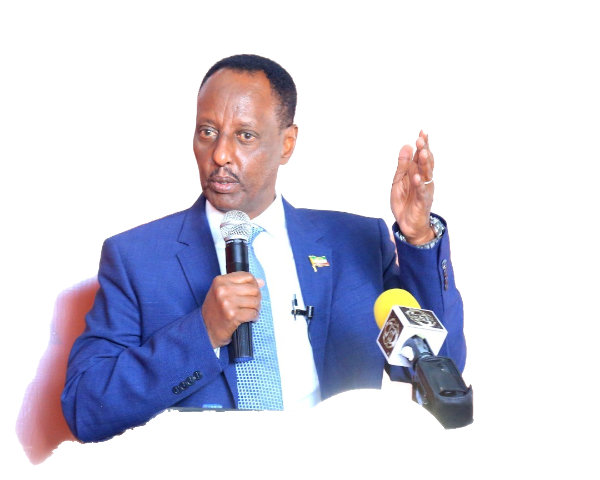 Mr Bile hoped that the collection center would go on fast-track to compile a good starting base of materials before the museum building is completed.

“Not only would be needing artifacts, cultural implements but also historical, anthropological and archeological tracts shedding light on the nation and the region in general since there is more than a fair chance that the region housed the cradle of world civilization in times past,” he said.

Glad to have commissioned the CENTER FOR HERITAGE COLLECTION. The center is responsible of collecting and preserving heritage, archeology and history of Somaliland which will be displayed in the Somaliland National Museum expected to open end 2021, insha Allah. pic.twitter.com/EmGWQZ8bSE

Hinda Jama Hersi-Ganni, the Somaliland Minister for Labour and Social Welfare, and the Deputy Minister of National Information and Culture, Abdinassir Omar Jama, both spoke at length of how the museum would play a pivotal role in showcasing the rich heritage of the country.

Both ministers promised that, on behalf of their ministries and the government, neither technical nor intellectual resources will be spared to make the resuscitation of the national heritage possible.

The Country Representatives of Taiwan and the United Kingdom, Ambassador Lou Chou-Hwa and Stuart Brown, respectively, were among the dignitaries who were honored to cut the ribbon of the center towards the end of the action.

The new national museum is presently under construction at the site of the old Khayriya square at the capital city’s center.

The old cultural center of Hargeisa and the theatre had fallen victim to the devastating land and aerial bombardment of the former military which was successfully deposed in 1991.

Since then, the theatre grounds had been leased to a local businessman who built a multi-story business complex on the grounds.

The cultural center part of old still lies in neglect with the remaining walls used to host private, small concerns. 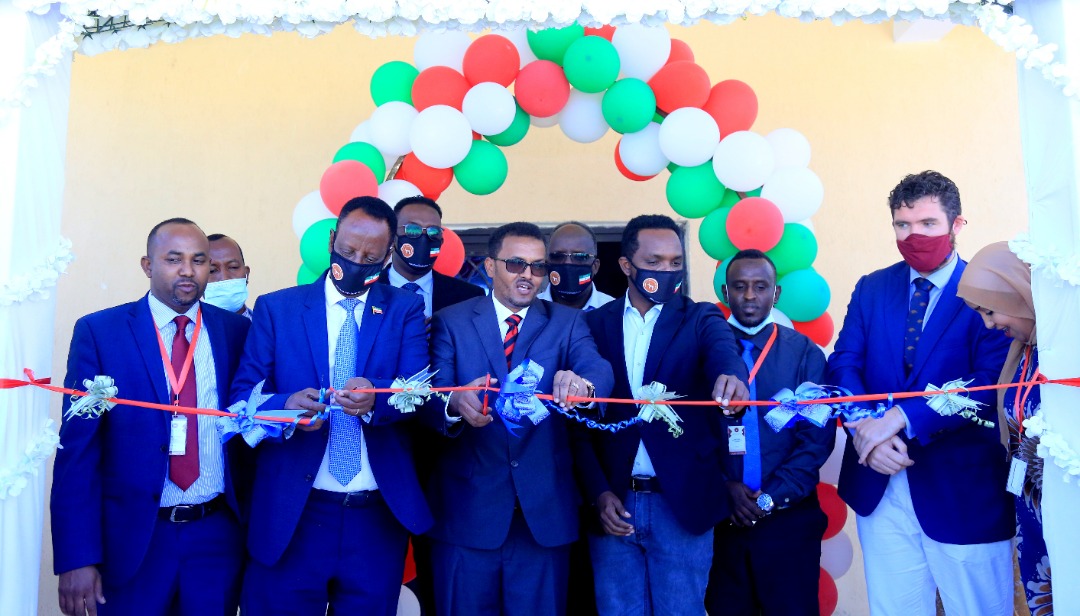 Neither the ministers nor the Director-General who spoke at Thursday’s Heritage Center Occasion chose to explain why the museum itself or an offshoot of it did not reclaim its old premises. 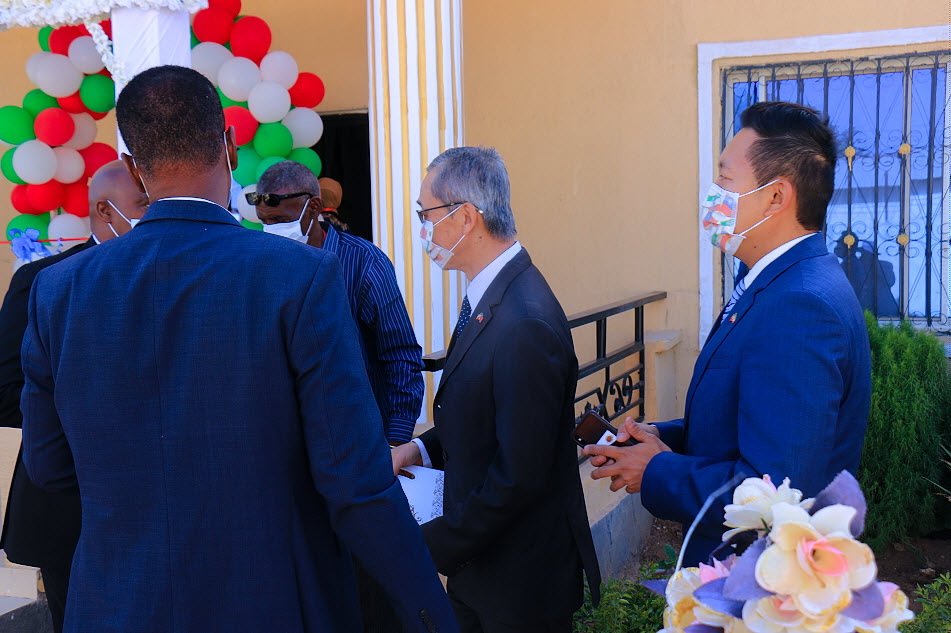