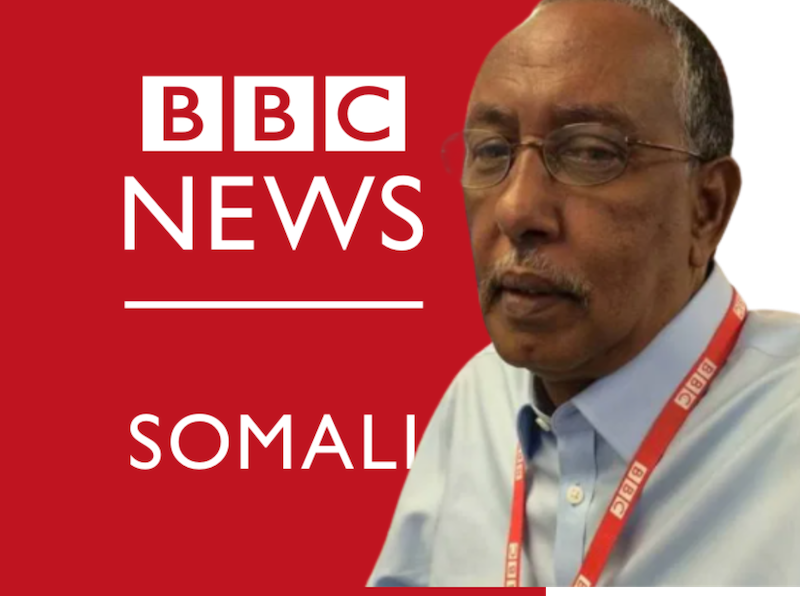 One of the most famous veteran journalists of the BBC Somali Service has died in London, England.

Ahmed Abdinur, whose name and voice are well known in Somalia, died of the Covid-19 pandemic, according to his wife, Seynab Yasin Hirsi, a former female journalist.

The news of his death came as a shock to the BBC staff in general, and to his colleagues and to all who saw him as a role model.

Ahmed Abdinur joined the BBC in June 1996 and became a reporter for the Somali Language Service in Mogadishu.