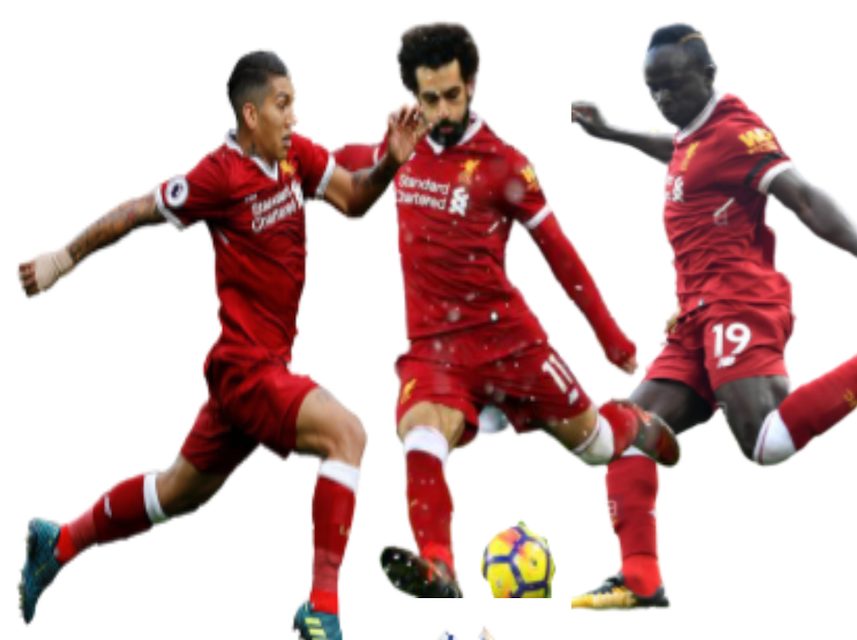 Steve Nicol thinks it’s “pretty clear” that the biggest “problems” for Liverpool are coming from their front three of Mo Salah, Sadio Mane, and Roberto Firmino.

Liverpool enjoyed most of the possession at St Mary’s, but their first shot on target only came in the 75th minute as they failed to score for a second successive game.

The reigning champions remain top of the table on goal difference from Manchester United but Nicol has huge concerns over the form of their front three.

Speaking to ESPN, former Liverpool defender Nicol said: “I think it’s pretty clear where the problems are. It’s upfront. The front three are not producing, not delivering… they’re not even creating!

“This is where Klopp comes into it as well and earns his corn. It’s all very well saying, this is wrong, this isn’t right – the fact is these three games we’re talking about, they’ve had over 70 percent possession of the ball in every game.

“So it’s not a complete and utter shambles. The fact is Klopp now has to have a quiet word and a clever word with the front three.”