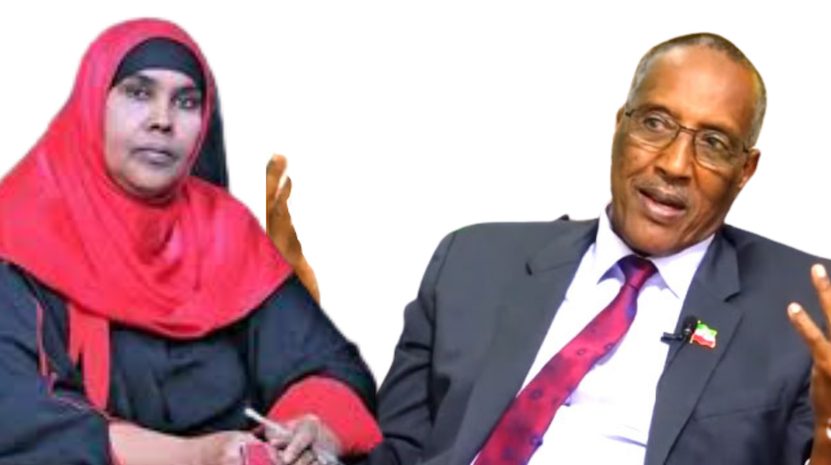 The President of the Republic of Somaliland, Musa Bihi Abdi, Sunday, sacked his Minister of Employment, Social Welfare and Family, Ms Hinda Hinda Jama Hersi Gaanni, 4 Director-Generals, the Chairman of the Higher Education Council and his Vice-Chair, and the Vice-Chairperson of the Civil Service Commission.

Ms Gaanni’s place will be filled by Mustafa Mohamoud Ali Bile who is transferred from Justice which is to be assumed by a new Minister Suleiman Warsame Gulaid.

It is noteworthy that for the first time in the 30-year history of Somaliland, three female Director-Generals named in the same presidential decree join the government.

Lamentably, the departure of Ms Gaanni will leave Ms Shukri Haj Ismail Bandare, Minister of Environment the only full, female minister where the only female companion she will have among an over sixty member council will be a Vice Minister. There is only one female MP among 164 members in the two-chamber parliament which fact, together with the cabinet of ministers’ slight of female membership is seen as an omission that needs to be adequately and expediently addressed.

The Sunday Decree, on the other hand, instated an Agriculture Research Institute and National Insurance Commission both of which are new in government ranks. Members of the former will be made up mostly of existing government ministries and their ministers.

The Insurance Commission, presently, is made up of a Chairman, Ex-MP Suleiman Awad Bukhari, a Vice-Chair, Zahra Adan Yussuf, and Abdirahman Musa Abdi, Director-General.

The rest, merely, are transferees from one place to another except.

President Bihi has not made many reshuffles since he came to office at end of 2017 but what he made did not make much of an improvement to government performance due to, mainly, a lack of oversight in the government system. 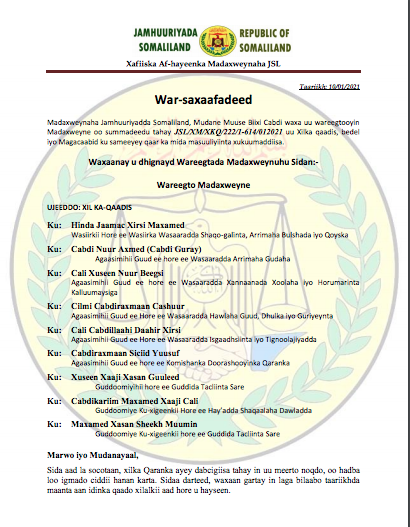 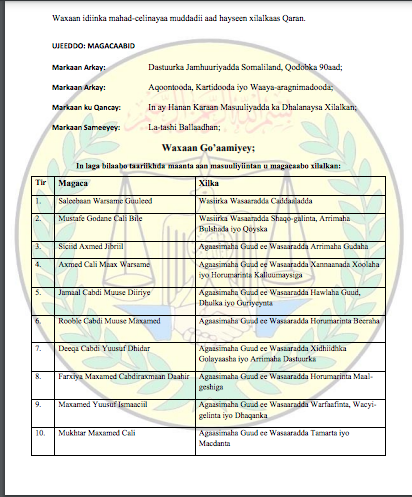 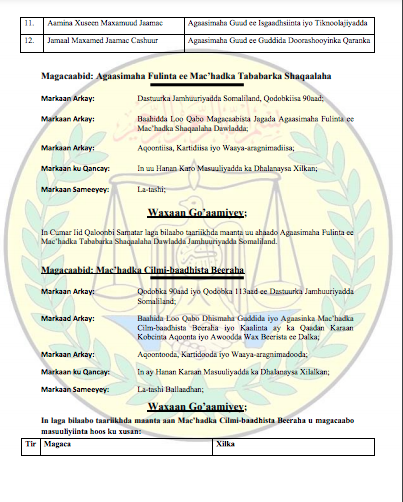 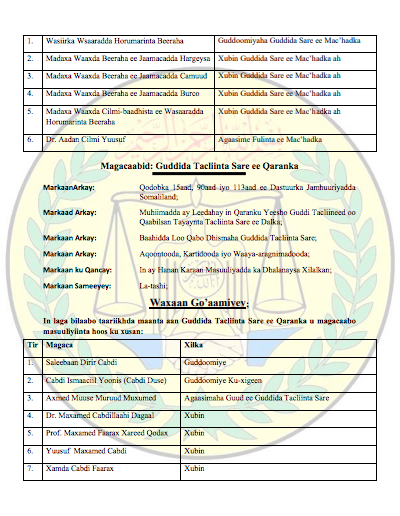 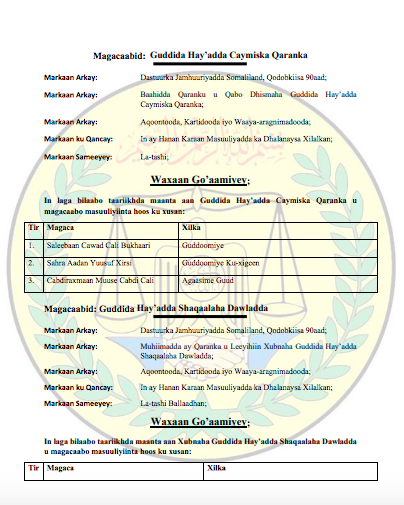 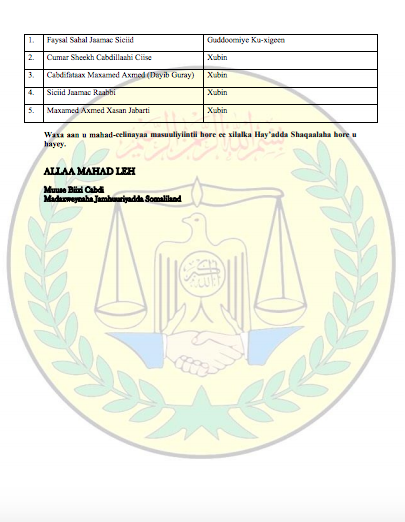