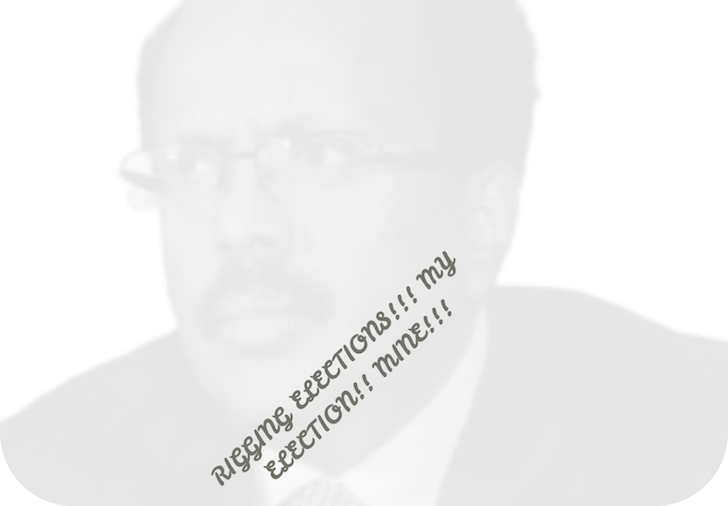 In a region once known as the epicenter of piracy, it is a new era

Garowe, the capital of Somalia’s Puntland state, defies the popular image of Somalia. Shiny glass office buildings arise from the arid Nugaal valley and stand above low-slung houses whose roofs are pink, blue, or other pastels. Men and women gather on outdoor decks in chic coffee shops to enjoy the cool evening breeze or walk down the street late at night to check out the latest products at malls selling everything from children’s toys to Italian shoes. Cellphones are ubiquitous, not only to chat with friends but because the region’s economy runs on money transfer mobile apps. In a region once known as the epicenter of piracy, it is a new era. Today, Puntland is peaceful and, with the exception of the rugged Galgala mountains where terrorists remain entrenched, largely secure. Even the disputed border region between Puntland and Somaliland, a state that unlike Puntland has chosen to exit its union with Somalia, remains quiet as trade has overtaken technicals along the road linking the two regions.

It is ironic that the places most peaceful, secure, and democratic in Somalia today are those who have stood up for the principles of federalism and de-centralization enshrined in Somalia’s constitution. Garowe holds special symbolism: It was in Garowe that diplomats and Somali stakeholders met in February 2012 to create a framework for a new parliament and outline a roadmap for a political transition to a permanent, representative government. Four months later, Somali leaders agreed to a constitution and, on August 20, 2012, the federal government of Somalia inaugurated its parliament and, shortly after, a new president. “The United States, obviously, has been engaged in helping Somalia fight back against tribal terror and the challenges to the cohesion of the state of Somalia,” Secretary of State John Kerry remarked when Somali president Hassan Sheikh Mohamud visited Washington,” adding, “The president and his allies have really done an amazing job of fighting back and building a state structure.”

Kerry subsequently visited Mogadishu although security realities prevented him from leaving the airport. Nevertheless, he was optimistic about the country’s failure. “My brief visit confirms what diplomats have been telling me: The people here are both resilient and determined to reclaim their future from the terrorists and the militias who’ve been attempting to steal it,” he said. Donald Yamamoto, a career State Department official with a long career in East Africa, became the first U.S. ambassador to reside in Mogadishu in more than a quarter-century when, on October 2, 2019, the State Department reopened an embassy in Mogadishu.

Under Yamamoto, U.S. objectives have been two-fold: Advancing and consolidating Somalia’s political resolution and countering extremism. Yamamoto’s decisions have proved disastrous on both counts. While many ambassadors are not to blame for declining security and diminished democracy in the countries where they serve, Yamamoto’s misapplication of hundreds of millions of dollars and his tendency to act almost as a colonial governor make criticism of his judgment fair.

The core of the problem has been Yamamoto’s embrace of centralization. Whereas the constitutional basis of Somalia is now federalism, Yamamoto has worked to channel all resources through Mogadishu. In theory, resourcing President Mohamed Abdullahi Mohamed “Farmajo” would enable him to bestow patronage and consolidate political control. This flies in the face of Somali reality, however. Farmajo is the nephew of former dictator Siad Barre who brought Somalia to ruin with his centralization drive. While the United States has funded and helped train Somalia’s new army, Farmajo has used it more against his political competitors than to fight the Al Qaeda-affiliated al-Shabaab. Today, Farmajo controls or secures only a few square blocks in Mogadishu. Al-Shabaab taxes Somali residents and issues business licenses within sight of the Villa Somalia, Mogadishu’s equivalent of the White House. Indeed, Fahad Yasin, Farmajo’s intelligence chief, maintains links with Islamist terrorist groups that, absent the American ambassador’s protection, should (and may under President Biden) earn him terror designation.

The crisis is coming to a head in the coming month when Somalis elect a new parliament. Constitutionally, the basis of elections was to be universal suffrage: Every qualified Somali citizen would cast a vote for his or her parliamentary representative and these, in turn, would select the president. After hurdles, both real and instigated by the Farmajo regime, Yamamoto, James Swan—a fellow State Department Africa hand who now serves as the Special Representative of the UN Secretary-General, and other diplomats agreed to continue with “indirect elections.” In effect, this means only appointed persons—far less than one percent of the population—can participate. Farmajo has stacked poll committees with his political allies so that his supporters dominate the new parliament. In addition, he has deployed federal troops to intimidate or undercut his rivals.

Perhaps Yamamoto believes that it is easier to deal with a dictator. Certainly, Ethiopian prime minister Abiy Ahmed and Eritrean strongman Isaias Afwerki agree and have sought to cut separate deals with Farmajo to guarantee his incumbency in exchange for preferential treatment. Somalis however will not accept such backroom deals. Farmajo is deeply unpopular for failure to deliver. Yamamoto and Swan might try to bully elected and popular state presidents like Said Deni in Puntland or Ahmed Madobe in Jubaland to bend to his will. They may slander both state leaders as “spoilers.” In reality, however, Yamamoto and Swan deserve that title. They have become so ensconced in their own bubbles that they neither understand the volatility of the situation nor how counterproductive their actions are. There is something deeply wrong when the three regions that are most peaceful—Somaliland, Puntland, and Kismayo—are those which the American ambassador and local UN chief seek to undermine.

Farmajo’s legitimacy is gone and, frankly, Yamamoto’s is as well. Should Yamamoto ignore this and back Farmajo’s re-installation, Somalia will explode. Militias such as the Abgaal and Habar Gidir are already prepared to march on the capital. Such action will send Mogadishu back to the chaos of 1991. Deni and Madobe may get the last laugh as Garowe and to a lesser extent Kismayo enjoy a local renaissance while Mogadishu once again becomes a symbol of the tragedy that emerges from the noxious mix of dictatorial ambition and diplomacy untethered from reality.