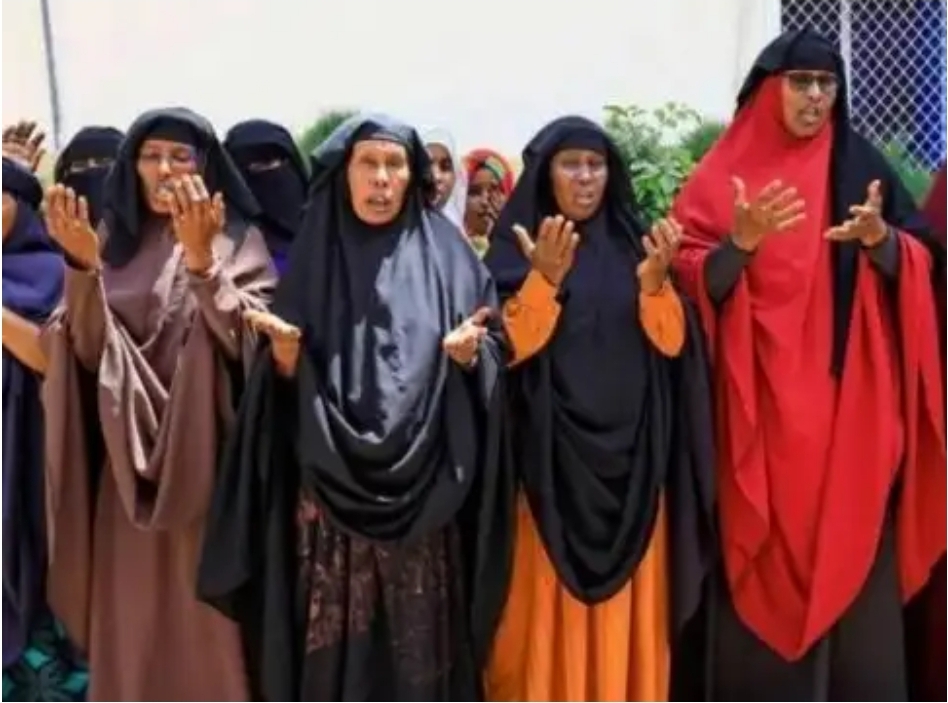 Anger as several young Somali men who had been told they’d been offered jobs as security men in Qatar only to be sent to fight in a war in Eritrea. Doha demands an investigation.

A Somali man who’s family thought was working as a security guard in Qatar was found dead in Eritrea, according to Reuters.

The man’s father, Ali Jamac Dhoodi, was approached by officials from Somalia’s National Intelligence Agency, who presented him with a picture and asked if he could identify the person in it.

When Dhoodi confirmed that the young man in the image was in fact his son, officials informed him that had been in Eritrea, not in Qatar like he was thought to be, and that he was dead.

Officials then gave Dhoodi $10,000 and told him not to ask any questions.

Dhoodi’s son is one of three men who were allegedly recruited by Somalia’s federal government for what they claimed were jobs in Qatar, only to be sent to Eritrea instead, where they were forced to serve in the Eritrean military forces.

Qatar’s Government Communications Office issued a statement on Saturday, calling for an immediate investigation by relevant authorities from the concerned countries into the matter.

“The State of Qatar condemns any abusive and duplicitous recruitment of any individual who was falsely told they were moving to Qatar for employment opportunities. The State of Qatar stands against such practices and urges all governments to investigate such abuses that make up human trafficking,” read the statement.

It then went on, “unfortunately, vulnerable groups often fall prey to false offers and fake promises of residency. To combat this issue, Qatar has introduced government visa centers in many countries from which guest workers normally come, as a preventative step to protect them from accepting false offers.

According to reports, Somali government officials lured young men into believing they were going to work in Doha, but had all along planned on taking them to Eritrea and forcing them to fight there. The young Somalis and their families had no knowledge of what awaited them, and there was never any job in Qatar, nor were any Qatari government agencies, companies or individuals aware of the scandal.

Another Somali man said that his son, Sadam Warsame, was recruited for an alleged security job in Qatar back in 2019.

Warsame was not heard from by his family for over a year, until they received a phone call from him.

“We were all shocked to land in Eritrea. We thought we were being flown to Qatar,” said his father, Hussein, as he quoted his son.

Qatar and Somalia signed a labour agreement in 1983 that was later reenacted in 2019. As per the agreement, labour relations offices were to be established by the two Ministers, and Qatar was to be responsible for the International Labor Relations Office.

The agreement was made to promote co-operation between the two countries and to provide work opportunities for Somalis in Qatar. All genuine job offers and visas are made through registred offices and come with certified documents, contrary to the verbal offers made to the missing men.

Reiterating this, the Government Communications Office in Doha wrote in its statement on the case, “the State of Qatar reiterates that any genuine offers of employment in Qatar will always come through official channels and approved recruitment agencies or Qatar Visa Centres. We urge all individuals seeking employment in Qatar to confirm any offers they receive with these official channels or the embassy, prior to acceptance.”