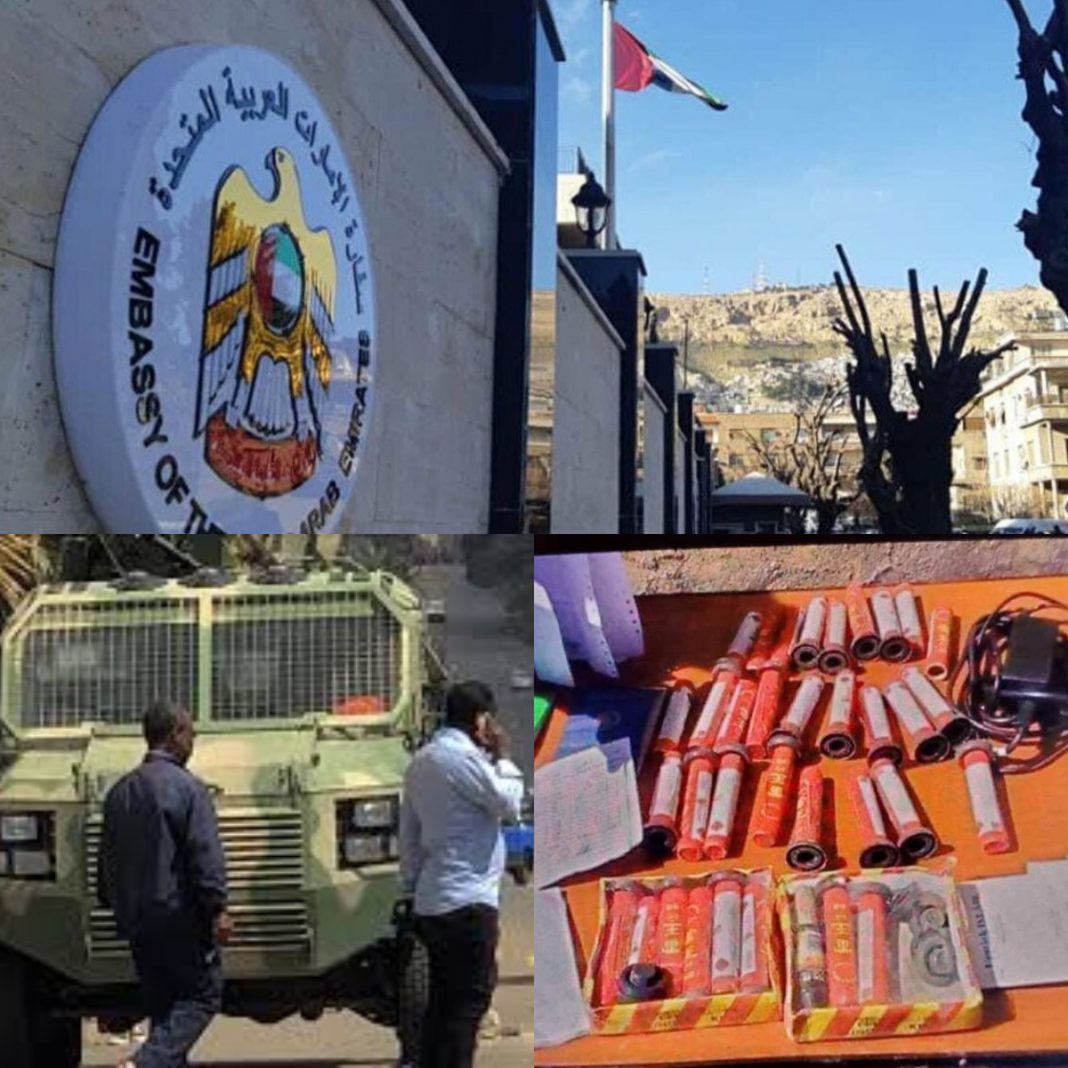 Ethiopia has arrested 15 people over a plot to attack the United Arab Emirates’ embassy in Addis Ababa, Ethiopia’s state news agency said on Wednesday, citing a statement from the intelligence service.

The group was working at the direction of foreigners, the Ethiopian Press Agency (EPA) reported. An unspecified amount of arms, explosives and documents were seized during the operation, the agency said.

“The group took the mission from a foreign terrorist group and was preparing to inflict significant damage on properties and human lives,” it reported.

The UAE’s foreign ministry did not immediately respond to a request for comment.

A second group of suspects was planning to attack the UAE’s diplomatic mission in neighbouring Sudan, the EPA said.

Ethiopia’s National Intelligence Security Service was working with its Sudanese counterparts on that aspect of the plot, the agency said. There was no immediate comment from Sudanese authorities.

Some of the 15 suspects arrested had been spotted near the embassy, EPA reported.

Others had received cash from their sponsors, the news agency said, adding that one of the masterminds of the plot was arrested in Sweden.