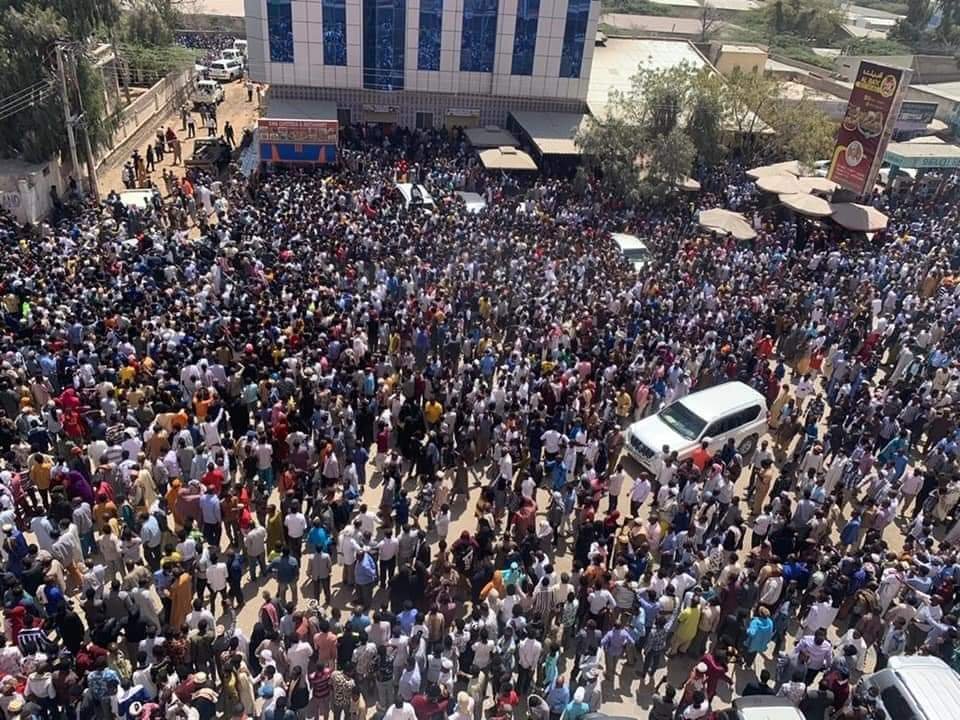 Somaliland bid an unprecedented adieu to one of its most venerable traditional leaders and a descendent of one of the oldest ethnic sultanates in the region.

Sultan Mohamed Sultan Abdulkadir Sultan Abdullahi passed away on Friday in Hargeisa and was laid to rest in the same city on Saturday. 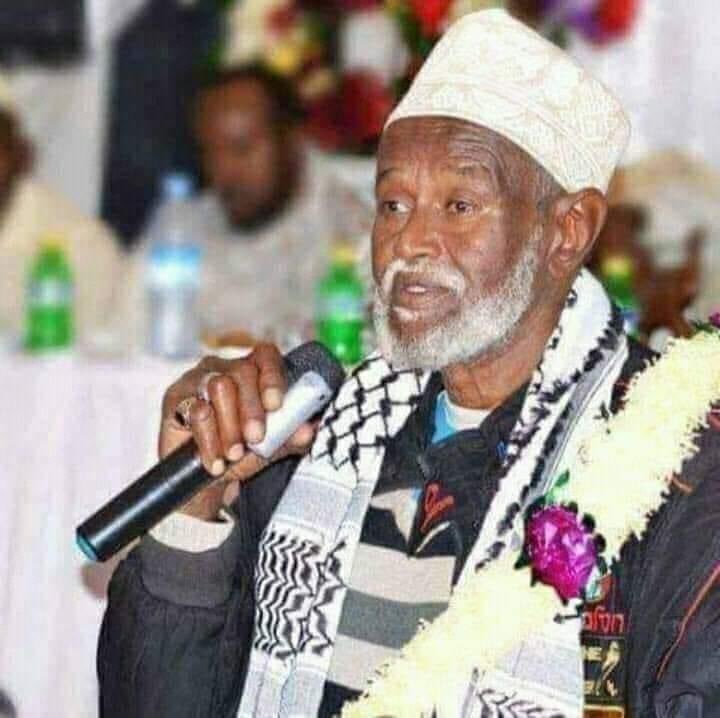 Traditional leaders from all over Somaliland and from neighbouring countries attended a funeral that broke all recallable records in the number of people escorting the late Sultan to his final home.

His Excellency the President of the Republic of Somaliland, Musa Bihi Abdi, the leaders of the Somaliland opposition parties, Dr Abdirahman Mohamed Abdullahi ‘Irro’ of Waddani, and Engineer Faisal Ali Waraabe of UCID, parliamentary MPs, Ministers and thousands of mourners, took part in the last prayer-rites which preceded the interment.

President Bihi and a great number of the other dignitaries all attested to the illustrious role the Sultan played in both peace-building and nation-building years of the republic of Somaliland reaching a stage where his word often brought tricky situations to an amicable conclusion.

Sultan Mohamed traced to a line of Sultans whose leadership began in the year 1722.

His son, Daud, took over the mantle as soon as his dad was laid to rest.

The Sultan’s untimely death touched almost everybody who had the honour to meet him or witness his outspoken, mediation moves.

Messages from Mr Stuart Brown, the British Representative in Somaliland,  and Ayan Mohamoud, MBE, and the former Somaliland ambassador to the United Kingdom were among the first to hit besides those of the President and parties’ leaders.

This isn't football match, this is how we honour our elderly statesman, today, our Sultan Mohamed Sultan Abdiqaadir have been taken to his final destination, Rest In Peace, Sultan Mohamed. Sultan Mohamed was sultan for 45 years, since 1975. #Somaliland https://t.co/bfq7POYQEr pic.twitter.com/KPL4wIMcgx

But, the citizen who had recorded the below-shown copy crowns the day’s event, capturing a phenomenon that was rarely seen outside of a presidential inauguration or an 18 May anniversary.