The arrival of the STS cranes, according to the CEO of the Port Authority, Saeed Hassan Abdullahi, makes the Red Sea port seriously ready to take up its role as a competent African hub for trade inbound to landlocked Africa and the region, in general.

The CEO said the cranes make the scheduled opening of the new face-lifted port a reality.

“The extension of the new port quay and filling up a yard which had been formerly left out to hold water is about to end rendering completion of new facilities to the port about 95% complete,” he said. 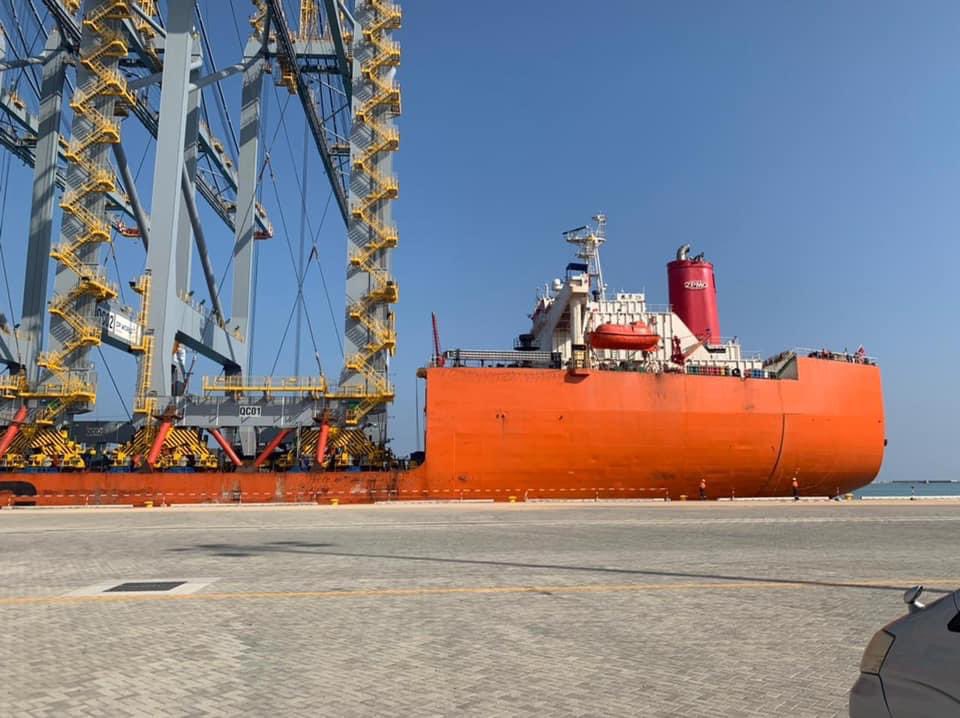 “That the 300-metre long ship carrying the cranes is docked on the extended quay testifies to the stage of progress of the world done,” he added.

Berbera seaport, located along one of the busiest trade sea routes of the Gulf of Aden, has already received a full battery of eight rubber-tyred gantry cranes from Liebherr as part of the development work the Dubai-based international ports manager, DP World, has financed.

DP World and the republic of Somaliland signed a 30-year contract in 2017 to develop and manage the key Red Sea port of Berbera.

READ ALSO: Berbera Ready to Swing to Action with Full Battery of 8 RTGCs 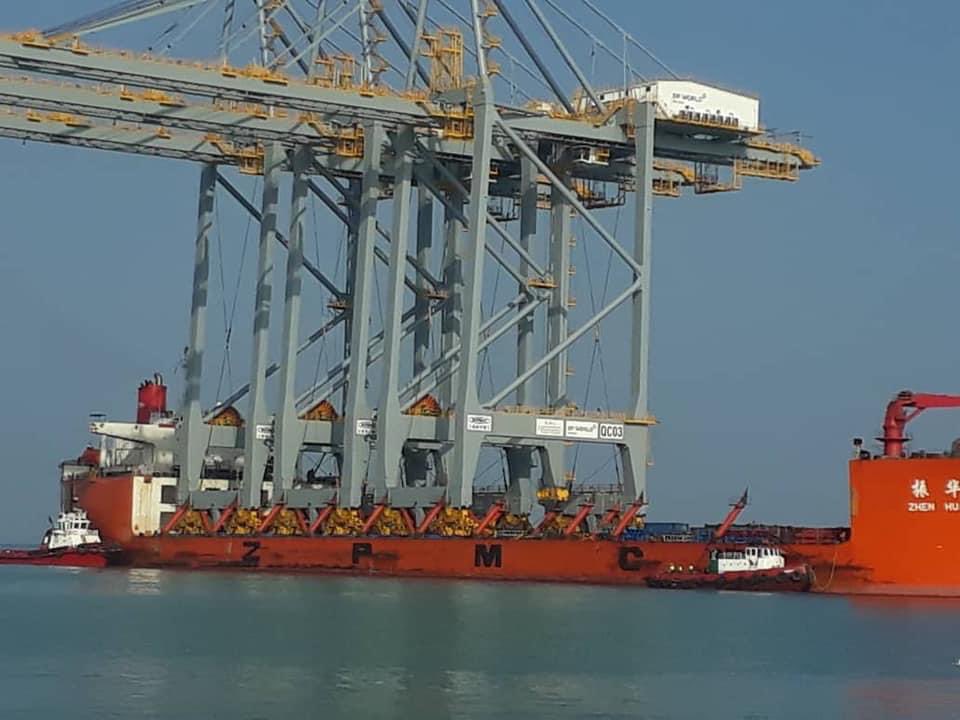 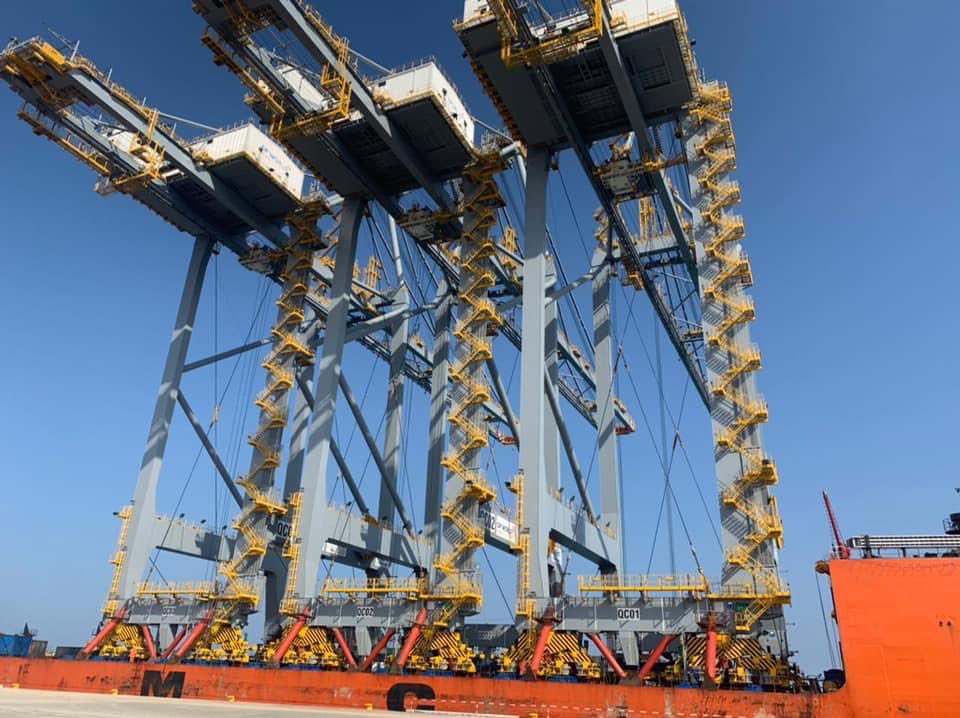 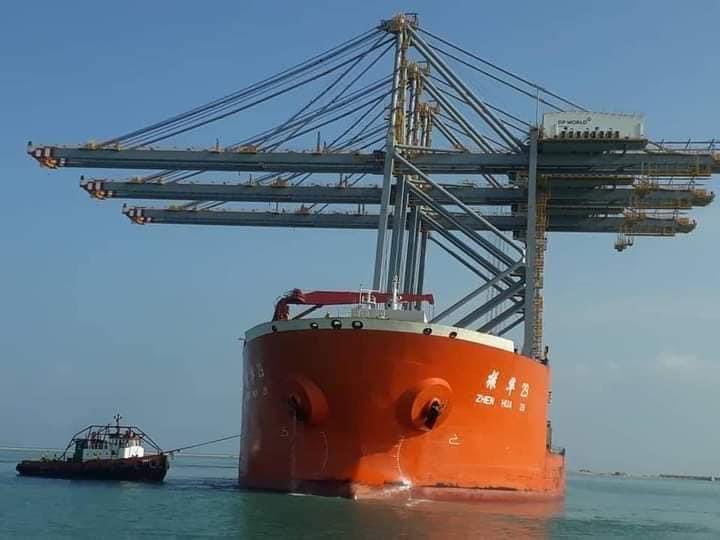