SomTribune
Home World News/International Africa John Magufuli: A Leader Who at the Start was “Everything Kenya Desired... 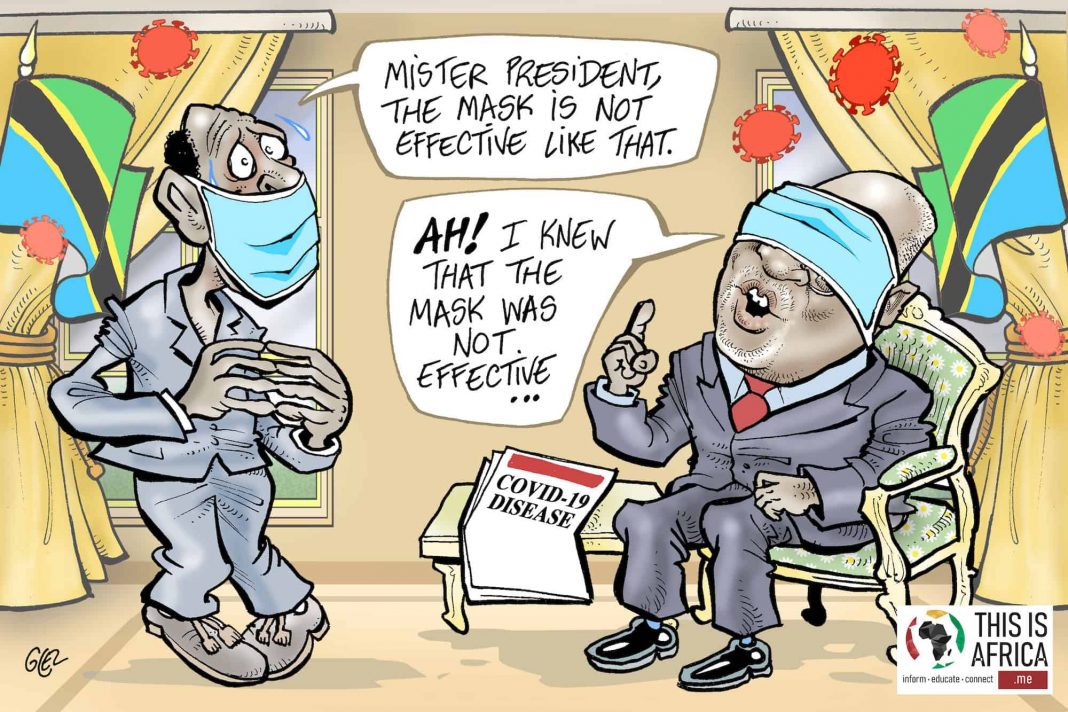 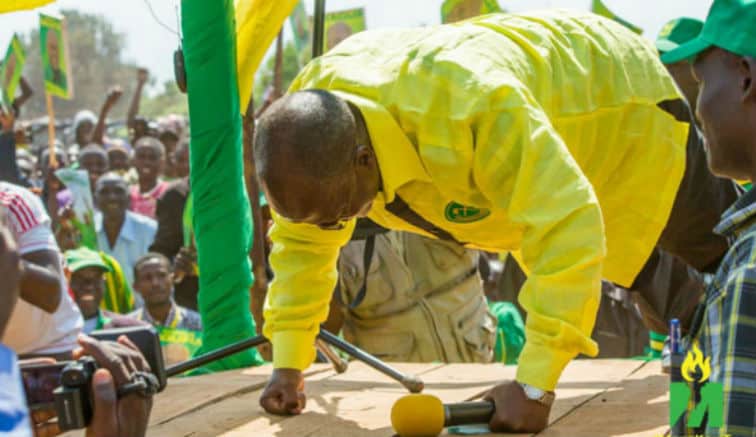 John Pombe Magufuli, over the first years of his first term, was everything Kenya desired but didn’t have. A genuine and tough stance against corruption. A deep commitment to public service. Chapa kazi tu. There was no time for laxity. He espoused the belief and practiced servant leadership, placed the issues of the average Tanzanian at the centre of government policy. He was too good to be true. Building a firm foundation for Tanzanian economy to take off.

Telling China off with its colonial structuring of infrastructure loans. Tanzanians, he insisted, must get value for money. I used BRT in Dar es Salaam, and the efficiency, damn, I was eaten inside by envy. Why didn’t we have this in Nairobi? Kenya has the money. Everything screamed ‘leadership’. His zealous pursuit of accountability ensured all national projects were completed on time and within budget. He was ruthless with cartels and cut off government waste and grandiose. Things Kenya can only dream of.

That was before dictatorial tendencies began emerging. It started with curtailing media freedom. Tanzanians lost the ability to criticise their President. Media stations were shut down. Journalists jailed. Musicians forced to sing inane praises or face the risk of censorship. In the run-up to his re-election it became blatant. Opposition figures were arrested and jailed without trial. Most were disappeared by the state. The extremes of this, was that Nairobi became the path through which opposition figures seeking exile in Europe passed, or seeking treatment for gun wounds from unsuccessful assassinations.

And then COVID-19 happened and Magufuli, a man with a PhD in Chemistry, took the most populist, religious fundamentalist, and pseudoscientific approach to managing the pandemic. Some of us, who had over the years devalued accusations of dictatorship, openly and harshly criticised Magufuli and Tanzania’s handling of COVID-19, a strategy that was consistently exposing East Africa to the possibility of a long-term confrontation with the virus. The observations of mishaps, stupid tests on paw paw and goats, ludicrous anti-vaccine statements, and open denial are way too many on this wall. 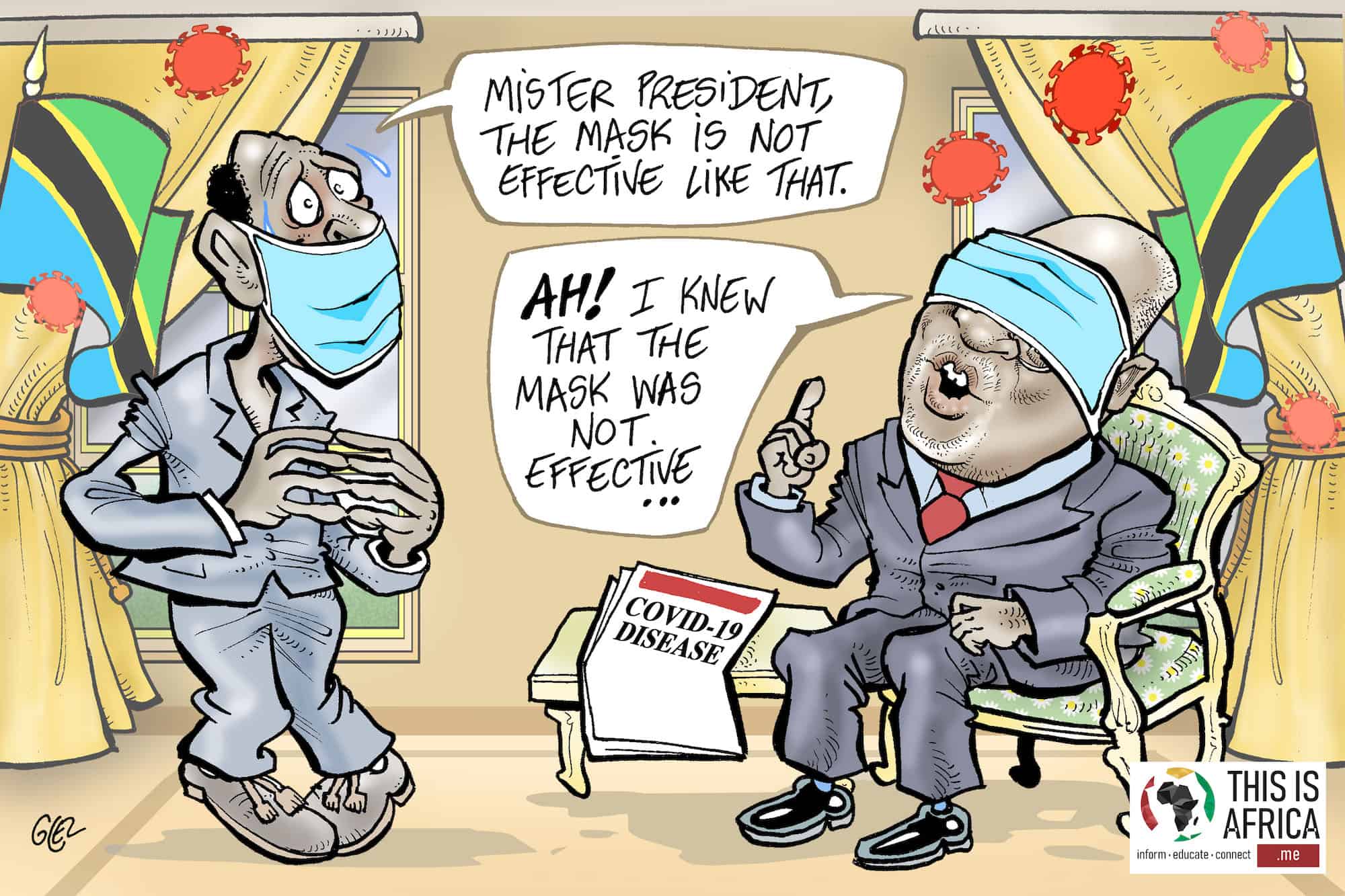 When Pierre Nkurunziza, with his God will protect Burundi sloganeering, was felled by COVID-19, we joked how Magufuli would soon be on the line. Thousands of Tanzanians have died, their deaths recorded as pneumonia, by a public health system forced to obey the dictatorial and misinformed COVID-19 diktats of Magufuli.

Recently Magufuli began softening his stance, in response to high profile deaths in his government, Corona was getting too close, eating away his inner circle, unfortunately the realisation came too late. It is true that Magufuli has suffered heart problems for a long time. Magufuli had a pacemaker. He was in that group of people who were most at risk. A person who had underlying health issues but decided to trade his own health for fundamentalist religious beliefs, conspiracy theories and pseudoscience.

How Tanzania has struggled over the last two weeks to manage information about his dying and death from COVID-19 shows you just how much he was feared. May those who were arrested for spreading “false rumours” about his health be released. May exiled political leaders in exile come back to their country. People were jailed for sharing information on coronavirus.

It is now time for Tanzania to do the necessary and put in place necessary health interventions to protect themselves and protect East Africans from emerging virulent strains of coronavirus. Rebuild healthcare capacity and reinstate disease screening, testing, diagnosis and surveillance. The presence of many vaccines is a big opportunity that Tanzania should grab. Sub-Saharan Africa already suffers from a heavy disease burden, and we should be careful not to let COVID-19 become endemic here after the developed world has eliminated it from their borders. No need to reinvent the wheel with moshi aromatherapy. There’s no time to waste.

All is not lost. Kagame, despite his own iron hand, has showed us how pandemics should be managed in a modern Africa. We no longer have to look for the best examples in Europe and America. Rwanda has been ticking all the right boxes, consistently.

Magufuli is a sad lesson of the illusion of invulnerability and indestructibility that newly-minted dictators revere. East Africa’s most educated and most promising leader has died from COVID-19 holding the title of the Africa’s most prominent COVID-19 denier and anti-vaxxer.

What a loss! Today is a sad day for Tanzania and Africa. Heartfelt condolences to the people of Tanzania and Africans who have lost a genuine fighter of corruption, something Africa desperately needs. He was a dedicated leader, who albeit misinformed, was convicted he was doing the best for his people.

COVID-19 is real. Viruses don’t climb trees like Zacchaeus to listen to political propaganda, pseudoscience and conspiracy theories. No one knows their day but let’s put on masks and if you are next on line for the vaccine shot, go for it to protect yourself, your family and others.

Source: This Is Africa