His Excellency the President of the Republic of Somaliland, Musa Bihi Abdi, officially signalled the start of a national inoculation drive against the deadly coronavirus pandemic and its variants by taking the first shot.

President was given a dose of the Oxford AstraZeneca vaccine Tuesday.

Leading officers of the three political parties – Kulmiye, Waddani and UCID, represented, respectively, by Ahmed Abdi Dheere, Abdulkadir Jirdeh and Faisal Ali Waraabe, also took the shots to demonstrate solidarity and encourage the administration of the vaccine by example.

The President promised the nation that the government is in the process of assessing how many more of the vaccine the nation would need.

“The Ministry of Health Development is tasked to estimate how many more doses of the vaccine we will need to cover the nation. It is incumbent on the government to find the resources to cover the deficit,” President Bihi said.

The Republic of Somaliland received 65 000 dozes of the vaccine on the 16th of this month from WHO which, controversially, channelled the supply through Mogadishu of Somalia.

Nationwide, Somaliland is going through one of the worst phases of the pandemic since its outbreak in 2019.

Unfortunately, the Somaliland MoHD is still ridiculously insisting that – as of yesterday – the virus killed only 118 people since the onset of the pandemic over a year ago. 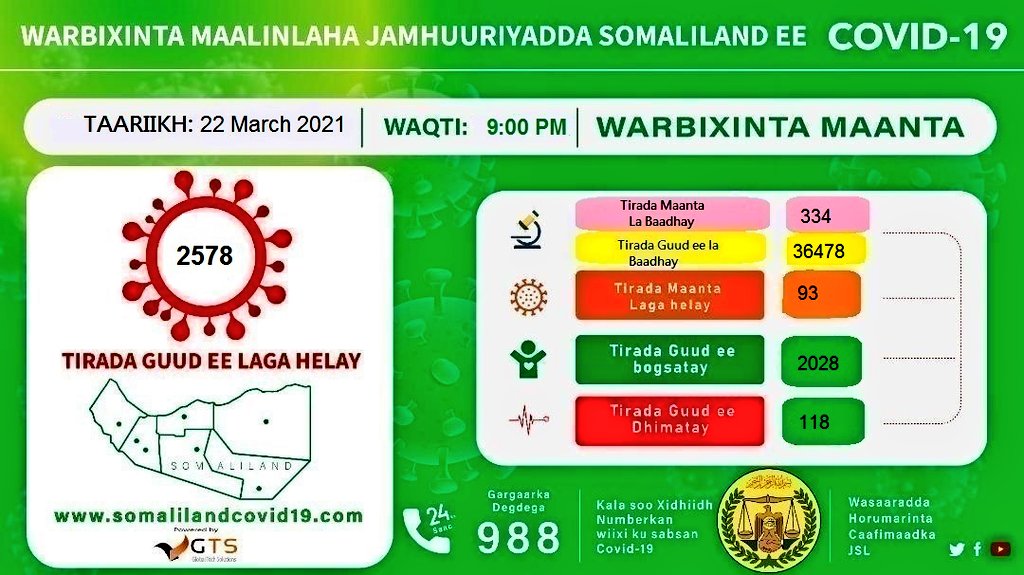 For reasons not adequately explained, the Ministry of Health is intentionally underestimating fatalities. Throughout the Somaliland regions and districts, unprecedented deaths are being reported on social media. Places like El Afwein, Erigavo, Burao, Berbera, and Las Anod are reporting alarming numbers and increased deaths. Most of these deaths, according to reports, were precipitated by the absence of oxygen and health services that are neither equipped nor trained to cope with the decimating onslaught of the disease.

Condolences inundate Facebook. But, certainly, notifications that do not make far outnumber those who did.

There is hardly any that bereavement and loss of close relatives have not touched. 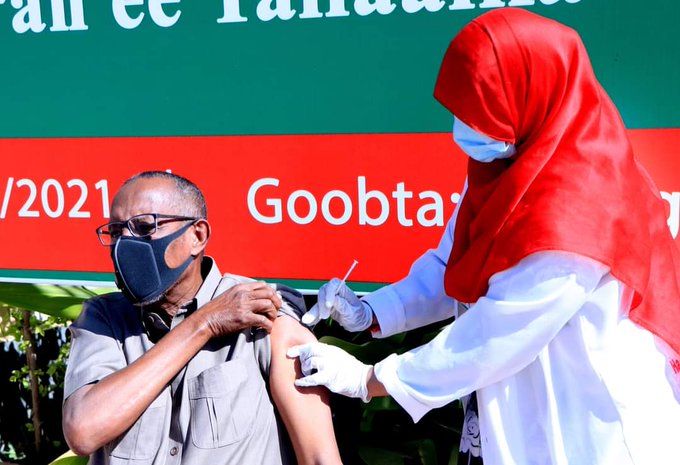 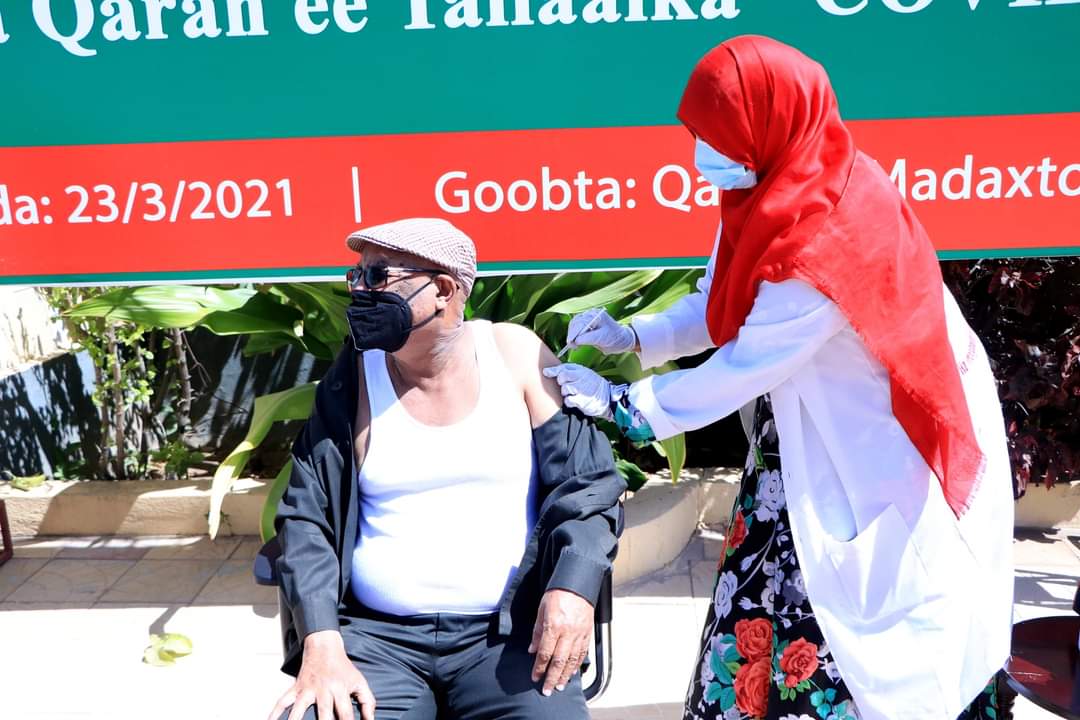 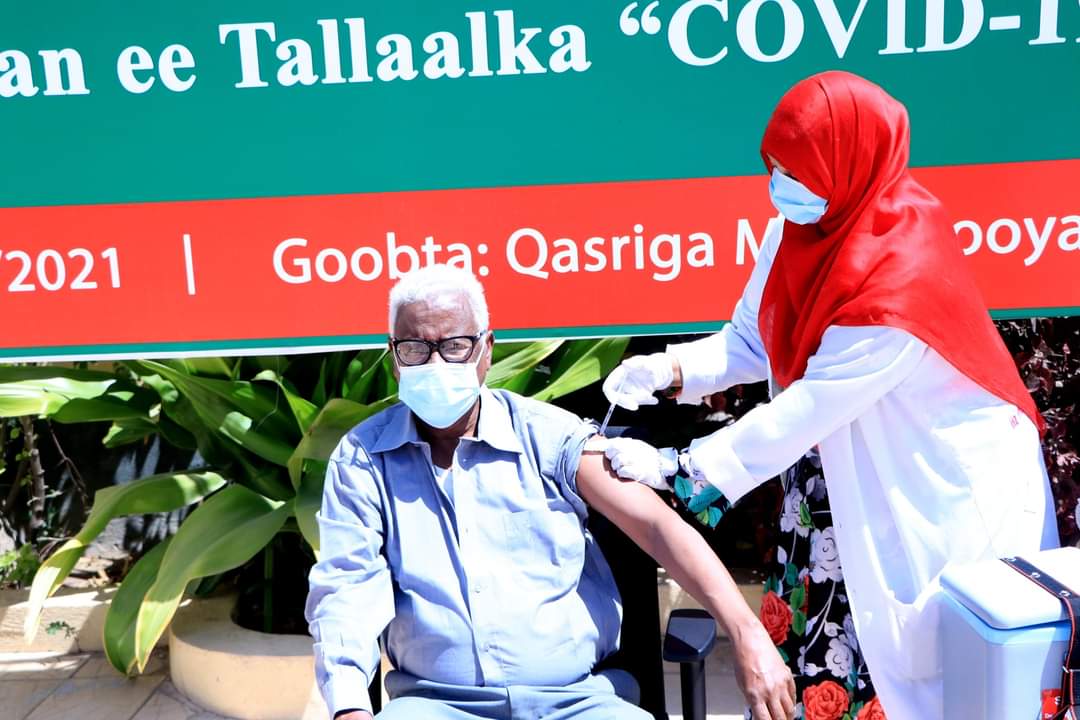 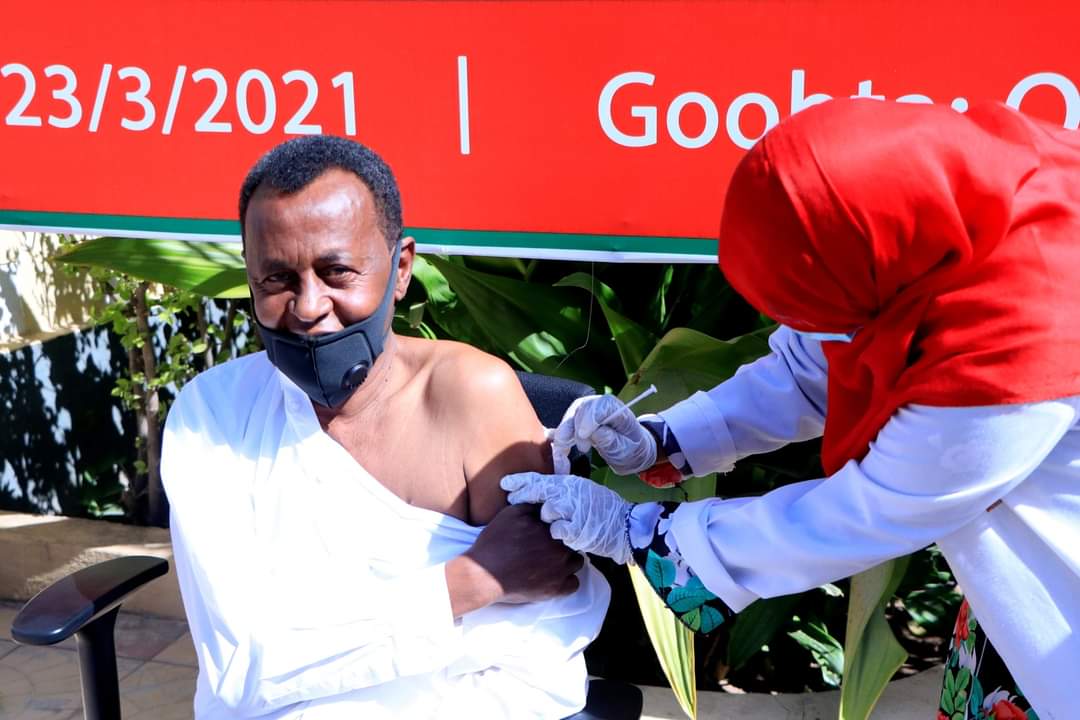