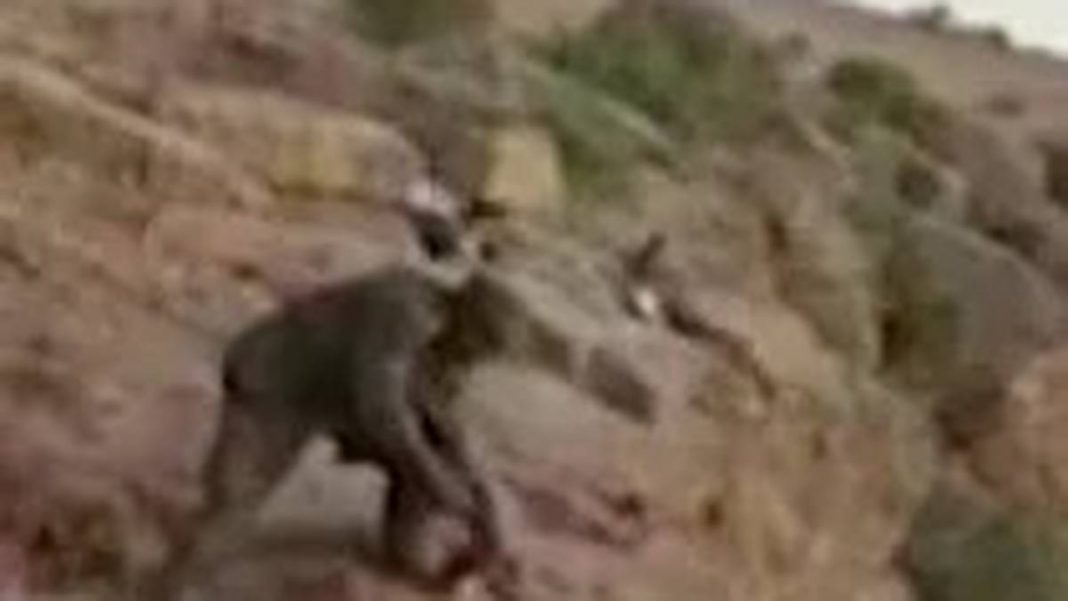 A leaked video of a horrific mass execution has drawn attention to a bloody crisis unfolding in Ethiopia, where a civil war over territory has erupted in recent months.

The video, believed to be captured in the country’s northwest region of Tigray, shows dozens of unarmed prisoners surrounded by heavily armed men with Ethiopian flags emblazoned on their shoulders.

The footage was obtained by a pro-Tigray media organisation based in the US, who said the leak was provided by a “soldier turned whistleblower” who is now in hiding.

CNN reported military experts confirmed the camouflage worn by the soldiers matched those used in the Ethiopian army.

“Why don’t you get closer and film the execution,” a soldier can be heard saying to the whistleblower in Amharic, the official language of the Ethiopian military, which differs from the Tigray dialect.

“Walk him down there and shoot him in the back of his head,” another voice says over grainy vision of men being marched to the edge of a cliff.

The footage then cuts to the aftermath, where soldiers are seen shooting into the bodies of the prisoners before flinging them off the cliff. “I wish we could pour gas over them and burn them,” another voice says off-camera.

“It would have been great if there was gas to burn these people,” another soldier replies.