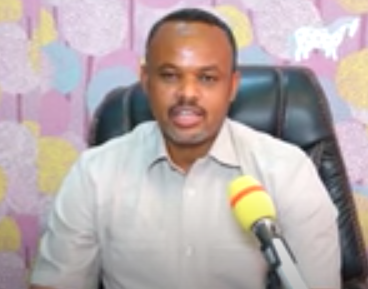 Hargeisa Municipality disclosed that its COVID-19 teams helped bury 47 victims of the COVID-19 in March of this year alone.

Khadar Yussuf, director of the Social Affairs Department of the Hargeisa City Council, revealed that there were days that his teams helped bereaved families correctly bury up to four lost members.

The Director’s report, of course, does not include people who had never been admitted to medical clinics and hospitals and who eventually died at home. Going by the number of funerals at cemeteries in and around the capital city of Somaliland, these are far outnumber reported cases.

And this is happening all over Somaliland. Eastern Somaliland cities, according to reports, are faring much worse than others closer to access to oxygen depots and facilities.

The revelation of the Director alone, however, is another indictment of the erroneous, lifeless reporting of fallen cases of the pandemic on the part of the Somaliland Ministry of Health Development.

The MoHD – as one can see at the table below – is still under-reporting.

The Ministry believes that the raging pandemic killed only 168 people since it sprung upon an unprepared world in 2019. 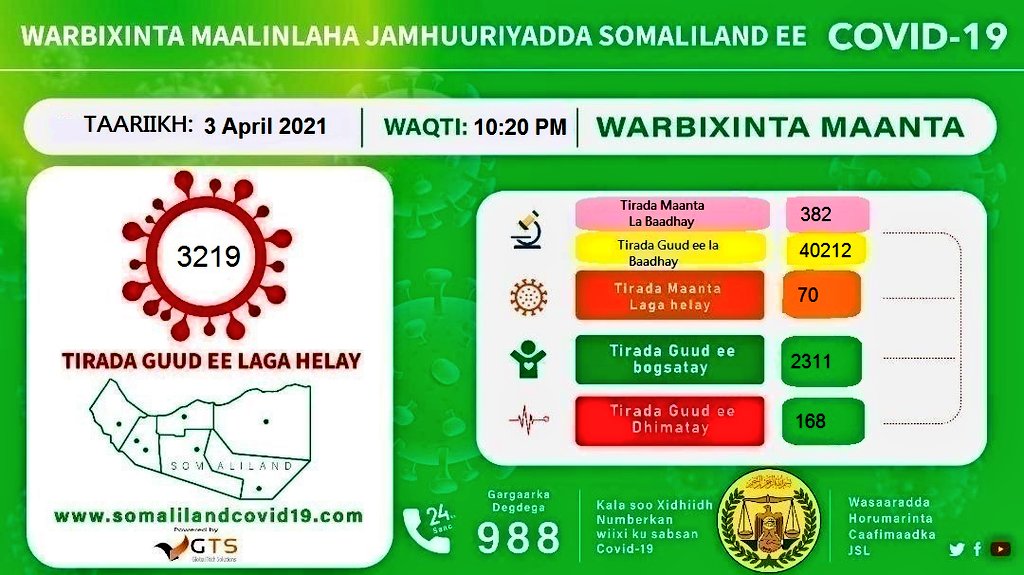 At a time the whole world is teetering under the eight of new deadlier variants, the Republic of Somaliland has only 65 000 doses of the Oxford AstraZeneca vaccine for solace which is no way near the demand to combat it.

Worse still, the effect which the pandemic imposed on a nation that had already been hampered by an insouciant international community that places it under the thumb-and-rule of Somalia which has no jurisdiction whatsoever over it is devastating.

Furthermore, the unfairly unrecognized country has neither benefited from the limitless flow of international aid on Somalia, the debt relief and the access it has to FDI opportunities.