Their Excellencies the Presidents of the Republic of Somaliland, Musa Bihi Abdi, and the Republic of Zambia, Edgar Lungu, spoke with another over a telephone line Tuesday covering a number of areas relating to renewed relations between the two countries.

The two sides, according to a Somaliland State House statement, retouched areas of mutual interest emanating, mostly, from a shared history in the past which included a common colonial overlord – Great Britain.

The two presidents talked during a reception President Bihi made for a visiting delegation led by Justice Minister H.E. Given Lubinda.

At the meeting, President Bihi spoke at length of the history of the Republic of Somaliland of both pre-, and post-merger with Somalia in 1960, and how his country has been led to the union altar in the hope that all of the Somali areas of Somaliland, Somalia, the NFD, the Haud and Reserve Area and Djibouti will all come together to form the Greater Somali Republic.

The Northern Frontier District (N.F.D) is presently part of Eastern Kenya. The Haud and Reserve and the cause of the 1977 Ethio-Somalia war – Ogadenia –  now, together, form the Somali State of federal Ethiopia, and Djibouti went its way in 1977.

President Bihi stated that, since the irredentist theory of the day did not fall through, the people of Somaliland decided to retrieve their lost independence from a shattered Somalia in 1991 at a high cost.

The two sides explored areas of mutual cooperation drawing from the warm relations which, together, President Kenneth Kaunda and the first Prime Minister of an independent Somaliland, the late Mohamed Haji Ibrahim Egal, established during the early ’60s.

The late President Kaunda never hid his soft spot for Somaliland and was said to have had sympathies for the jilted aspirations of the Somaliland people which emerged right from the beginning starting with a sequestered statehood right from 1 July 1960. The then provisional President of Somalia, Aden Abdulle Osman, applied for membership to the United Nations for a country that ‘proclaimed’ independence on 1 July 1960. 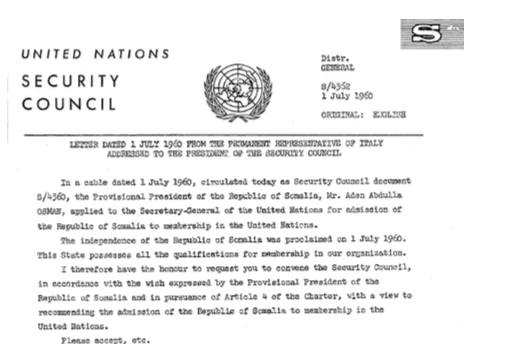 Dissatisfaction with the statehood that Somalia absconded with which had not even been legally signed into law by either side resulted, to mention but few, in a coup attempt carried out by Somaliland officers and a resounding rejection of Somaliland regions to the union in a referendum both in 1961. 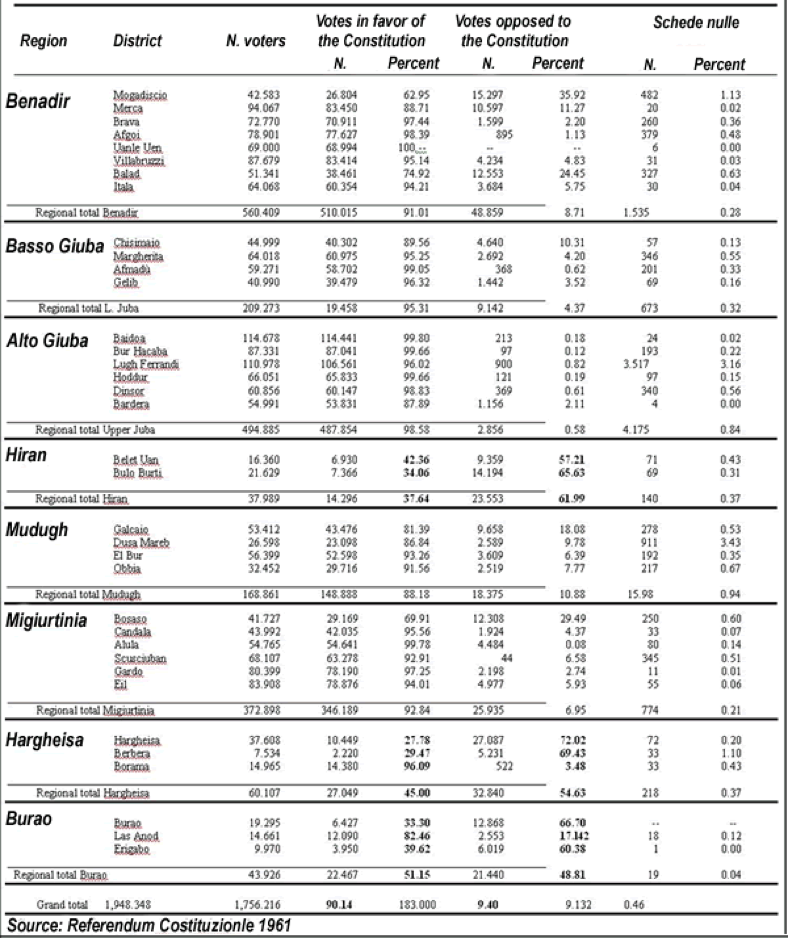 Somaliland and Zambia, at the end of the meeting, agreed to open technical channels to develop stronger relations between the two sides effective immediately.

The Zambian delegation was received at Egal International Airport yesterday by the Acting Foreign Minister of the Republic of Somaliland Liban Youssuf.