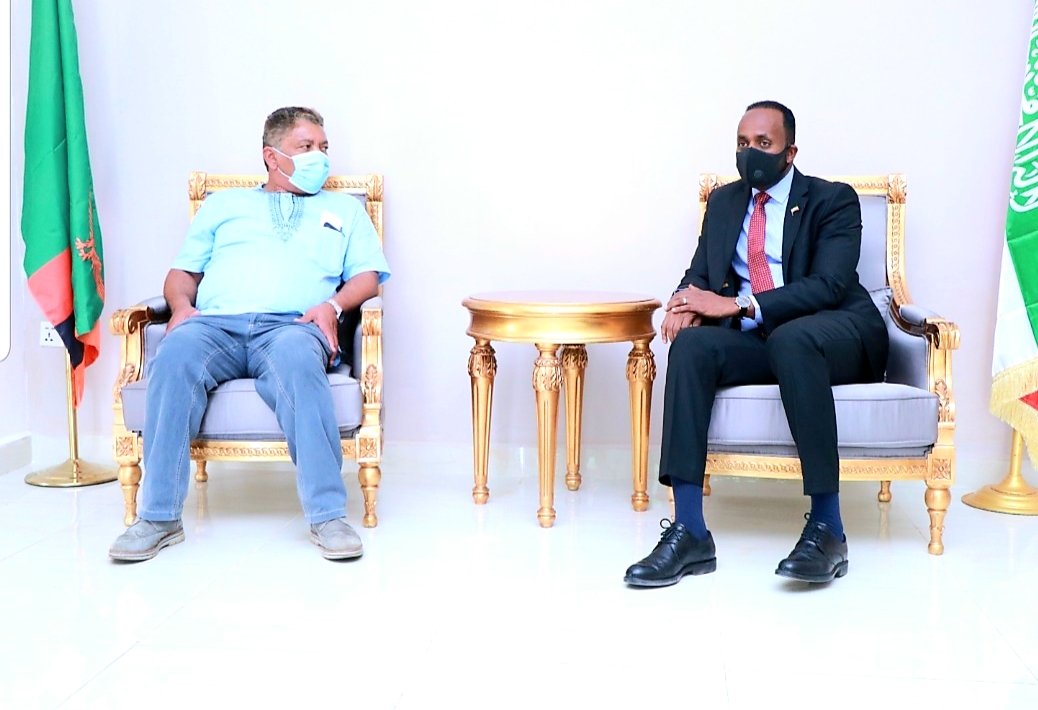 Somaliland visibility to the rest of the African continent is gathering momentum unabated.

Following acknowledgement from countries such as Guinea Conakry, Malawi, South Africa. Kenya, Ethiopia, Uganda, Gambia, Djibouti and Egypt who had either been visiting the Horn of Africa, unrecognized country or had had their presence established in the form of representative offices, the Republic of Somaliland’s geostrategic importance to the continent is getting noticed at long last – albeit belatedly. 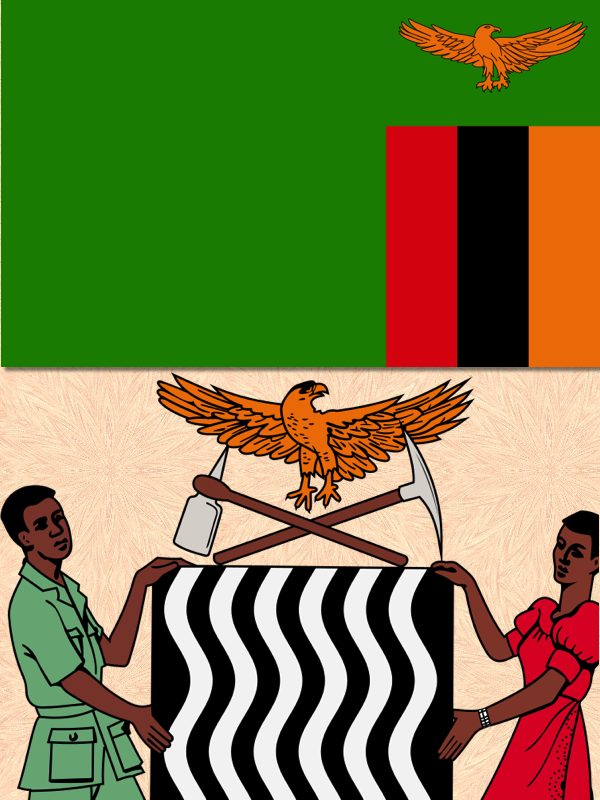 His Excellency the Justice Minister of Zambia, Given Lubinda, arrived in Hargeisa Monday at the head of a delegation. 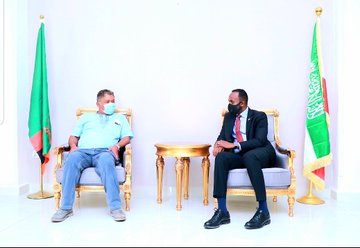 Northern Rhodesia became the Republic of Zambia on 24 October 1964, with Kenneth Kaunda as the first president.

President Kaunda was a close friend of the first PM of independent Somaliland and the second President of the present-day Republic of Somaliland, the late Mohamed Haji Ibrahim Egal.

Zambia is a landlocked country at the crossroads of Central, Southern and East Africa.

The arrival of the Zambian delegation is most significant in that it closely follows on the heels of exchange of high calibre delegations and visits between the Republic of Somaliland and the republics of South Africa, Malawi and Kenya – to mention but a few of the more recent.

A high-level delegation from #Zambia has arrived in #Somaliland for an official visit.

This boosts Somaliland's efforts to court new partners in Africa.

Three of Somaliland’s missions abroad, the United States, Taiwan and Kenya, notably, mark the occasion, respectively, underlining the Zambian delegation’s visit at this juncture of time, too.

#Zambia in the house. Remember, Zambia's first President Kenneth Kaunda was Mohamed Egal's friend and he visited #Somaliland after its rebirth. They were comrades-in-arms for Africa's independence! https://t.co/i3jGl49YbA

Our nation is committed to improving cooperation with our fellow African and global nations. pic.twitter.com/gVC4HXSyQQ 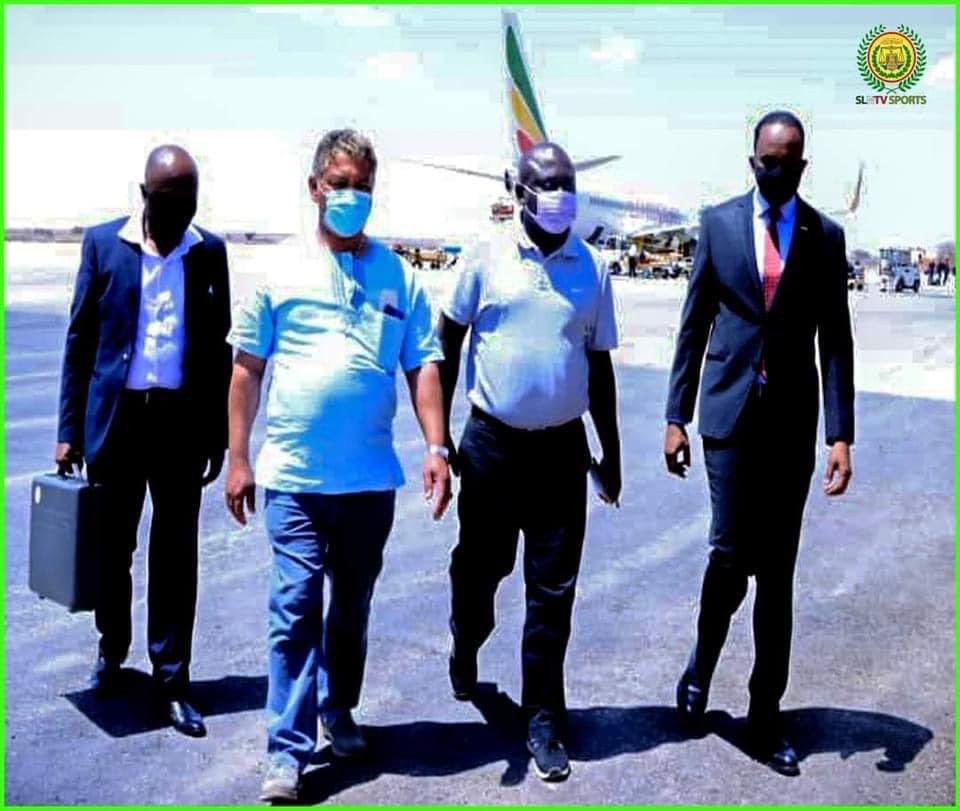 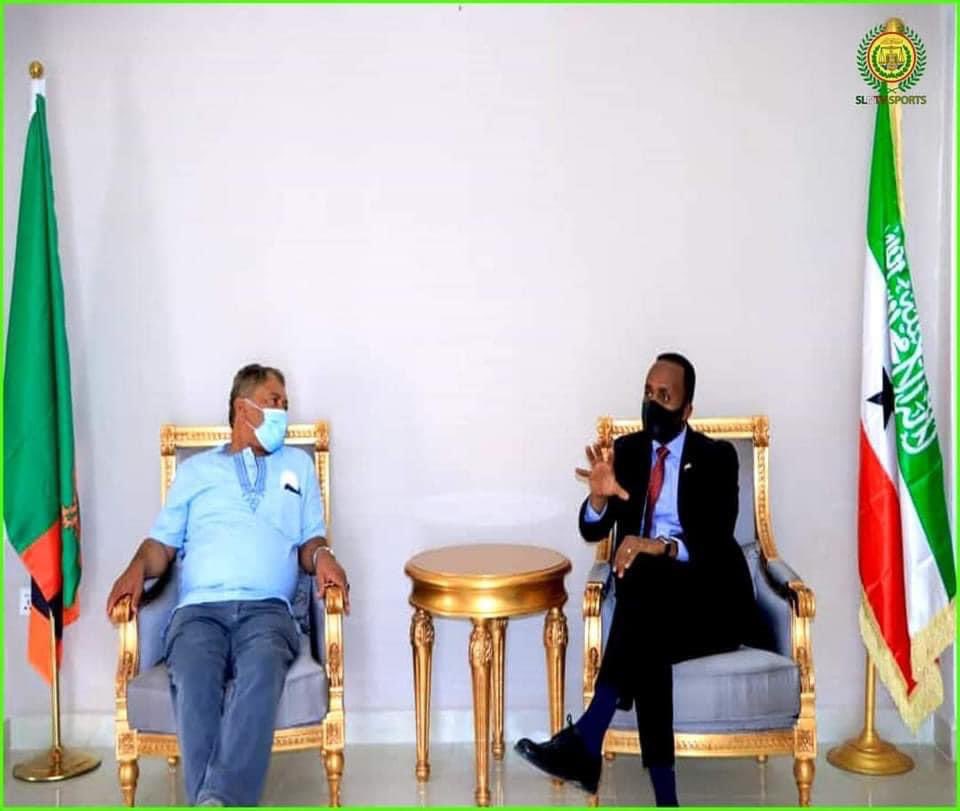