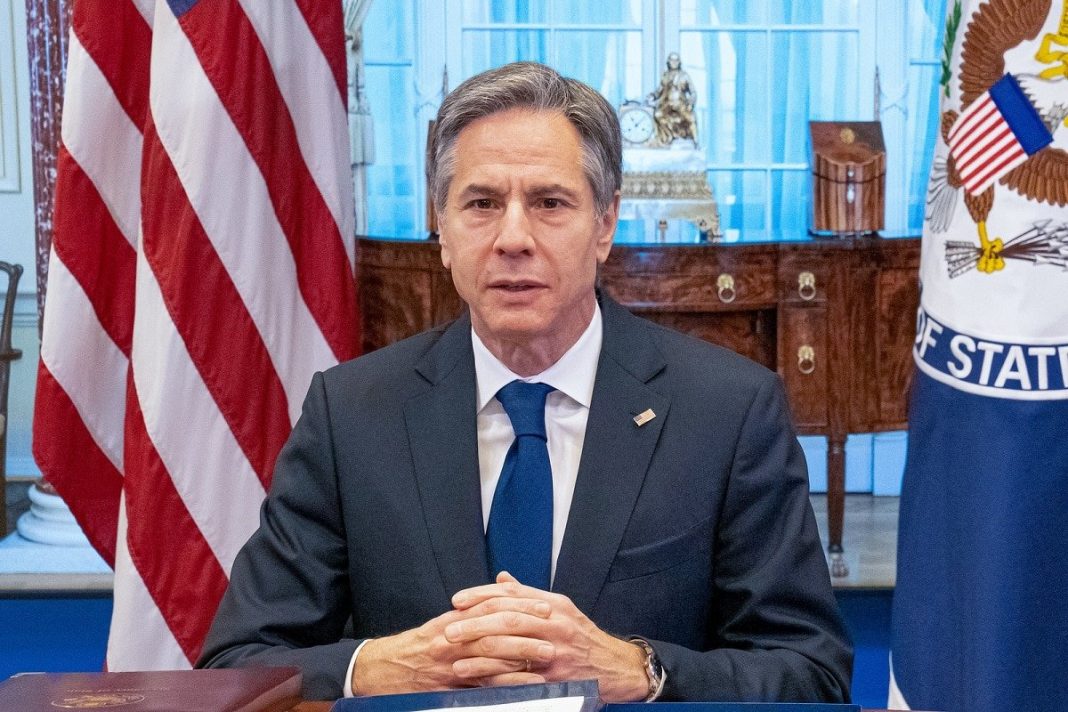 The United States has poured billions of dollars into Somalia in recent years, not only for aid and development but also to support police and security forces.

U.S. Ambassador Donald Yamamoto, meanwhile, threatened to resign unless the U.S. Congress forgave $1 billion in Somali debt to the United States. How ironic, then, that on April 12, 2021, President Mohamed Farmaajo (whose term technically expired in February and whose claim to a two-year extension many Somali leaders see as illegitimate) appointed a police chief for Mogadishu who is best known in Somalia for robbing people at checkpoints, piracy, and working in the Al Qaeda-affiliate Al-Shaabab militia.

Such personnel choices are increasingly becoming the rule rather than the exception for Farmaajo who earlier promoted Fahad Yasin to be his intelligence chief despite his documented ties to Al Shabaab and other designated terrorist groups. Meanwhile, after the State Department directed most of the billions of dollars through Farmaajo in order to help him build his stature, Farmaajo increasingly turns to China and Russia, perhaps because he knows they will not ask questions about his ambition to revert Somalia to a dictatorship, such as existed when his uncle Siad Barre ran the country before 1991.

There is little bipartisan today in Washington, DC, but there is no reason U.S. policy toward the Horn of Africa cannot be. On April 13, 2021, Rep. Gregory W. Meeks and Rep. Michael McCaul, respectively, the chairman and ranking member of the House Foreign Affairs Committee, issued a joint statement. “We are deeply concerned by recent developments surrounding Somalia’s elections, particularly the legislation to extend President Mohamed Abdullahi Mohamed’s (Farmaajo) mandate by two years. This action erodes the federalism process and undermines the pursuit of democracy and stability in Somalia,” they declared before calling for a re-evaluation of U.S. funding.

They are right, of course, but should go farther and ask several more questions:

-How is it that the State Department centralized spending through Farmaajo at the expense of more democratic regions of Somalia? Many Somalis saw this train wreck coming; why did the U.S. embassy not?

During the Cold War, Siad Barre famously switched patrons from the Soviet Union to the United States. Is Farmaajo doing the opposite? Is China and perhaps Russia consolidating influence not only over Somalia but also over Ethiopia, Eritrea, and Djibouti?

-Meeks and McCaul omit that Somaliland which reasserted its independence 30 years ago, is holding multicandidate, one-man, one-vote elections in just over a month. Biometric iris scans secure the elections. Somaliland also remains pro-Western in orientation and has even established relations with Taiwan. Why is it, under current State Department policy, the United States effectively embargos Somaliland? If the State Department remains blind to the broader picture, why should the Congress not engage directly with Somaliland?

Unfortunately, Farmaajo’s self-coup did not emerge in a vacuum but is a long-time coming. It is time for a fundamental rethink of U.S. policy toward the Horn of Africa.

Michael Rubin is a senior fellow at the American Enterprise Institute and a 19FortyFive Contributing Editor.