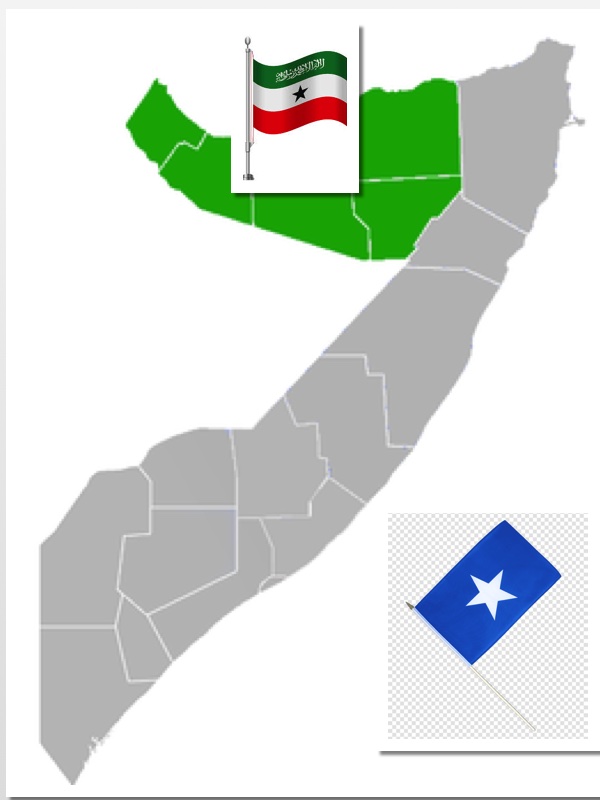 The Government of the Republic of Somaliland is gravely concerned about the undemocratic and destabilizing events unfolding in our neighboring country Somalia.

Today’s political stalemate is a testament to the oppressive, and tyrannical leadership of the Farmaajo regime, which is an absolute threat to the security and stability of the region and could plunge Somalia into a fresh civil war that may conceivably compel the displacement of thousands of civilians into neighboring countries including the Republic of Somaliland.

We urge the resilient people of Mogadishu who have been caught in the crossfire of unrelenting terror of Al-Shabaab and Farmaajo’s authoritarianism and his willful disregard of human rights to uphold their peace and stability.

We commend the United Nations Security Council’s decision to keep the Arms Embargo in place and urge the international community to double its efforts to monitor and ensure no additional armaments are brought into Somalia in these uncertain times.

Since regaining its sovereignty, the Republic of Somaliland has been a shining democratic beacon in a region where free and fair elections and democratic values have been preserved.

Somaliland has successfully held subsequent free and fair elections since 2002 and peaceful transfers of power. Once again, on May 31st, the people of Somaliland are heading to the polls for local council and parliamentary elections.

Therefore, we urge the International Community to engage directly with the Republic of Somaliland and learn from our experience of keeping terrorism at bay, building our nation from the ground up and replicate our success of holding free and fair elections to Somalia and beyond.