SomTribune
Home World News/International Africa Somalia: UN, Int’l Partners Reiterate There Will be No Support to Prior... 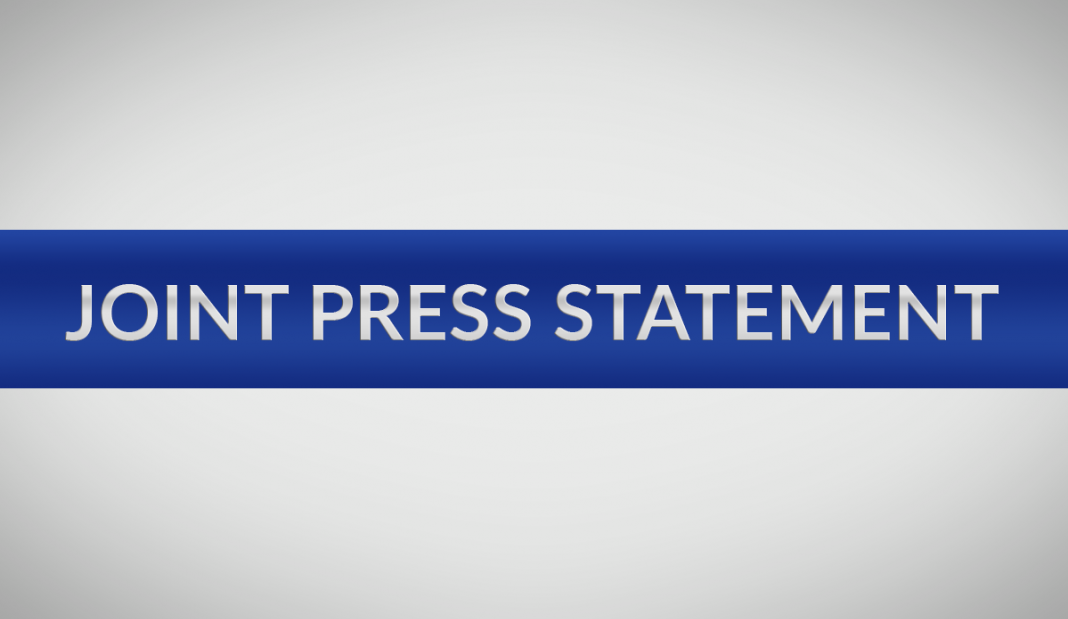 The African Union Mission in Somalia (AMISOM), Canada, Denmark, European Union (EU), Finland, France, Germany, Intergovernmental Authority on Development (IGAD), Ireland, Italy, Netherlands, Norway, Spain, Sweden, Switzerland, United Kingdom, United States, and the United Nations are deeply concerned by passage on 12 April in the House of the People of a resolution to replace the 17 September agreement with an electoral process that will result in a lengthy extension to the mandates of the President and Parliament.

We have repeatedly stated that a parallel political process, partial elections, or new initiatives leading to an extension of prior mandates will not be supported.

The 12 April resolution undermines peace, security, and stability in Somalia and beyond.  This resolution will also further delay holding the credible elections awaited by the Somali people.

We are convinced that implementation of the 17 September agreement remains the best available course of action and so urge Federal Government and Federal Member State leaders to return urgently to talks to agree on a way forward.  We call on all parties to exercise maximum restraint, continue dialogue, and avoid unilateral actions that may inflame tensions.

We stand ready to provide good offices to facilitate and revitalize inclusive dialogue on the basis of the 17 September agreement.