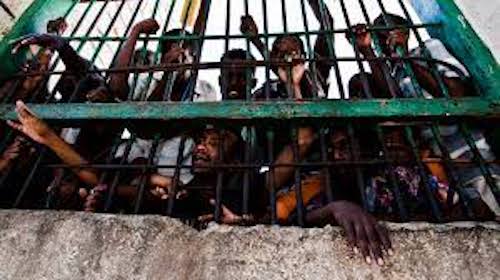 In a presidential decree marked JSL/XM/WM/222-650/042021, the President extended the pardon to the prisoners as part of a compassionate package during the holy Islamic month of Ramadan aiming to ease difficulties imposed by COVID-19 on inmates, their families and the facilities that hosted them.

The decree, according to a presidential palace statement, was drawn after perusal of reports submitted to the President by the Command of the Somaliland Custodial Corps and the Attorney General’s office.

Prisoners that the pardon covers do not include those who had been convicted of serious offences or violations relating to usurping other people’s civil rights.