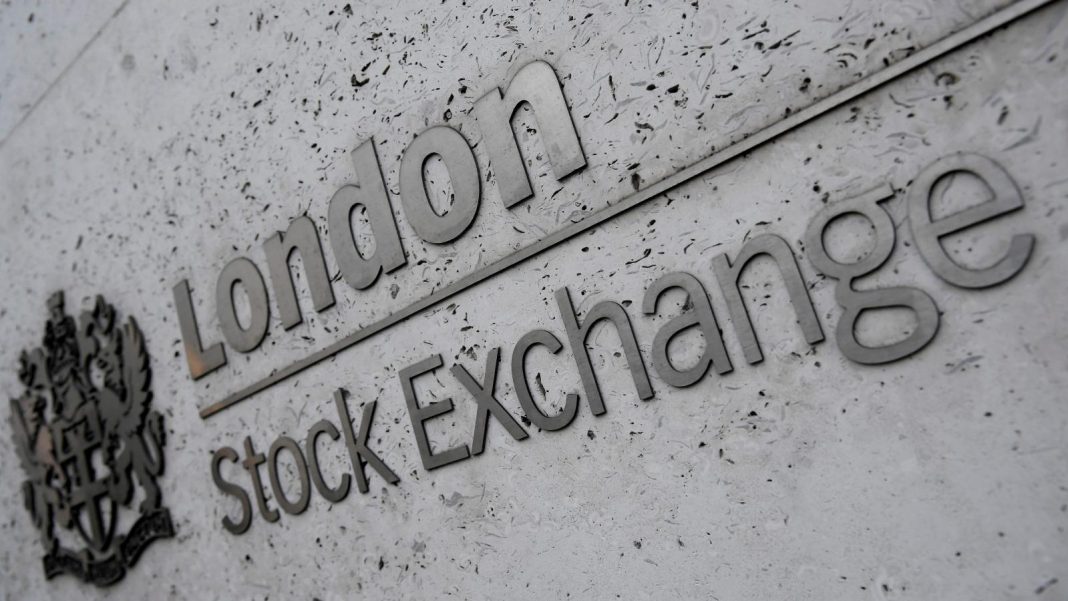 A huge appetite for African eurobonds is spurring a wave of issuances in the continent.

Benin saw its ratings outlook improve after successful eurobond issuances in January. In February, Côte d’Ivoire raised $1.03 billion in a eurobond sale which saw investors place orders for triple the amount offered. (The sale was a reopening of a eurobond sale issued in November, Africa’s first during the Covid-19 pandemic.) Now, Kenya is planning to use the debt instrument to raise $1 billion by June, and Ghana and Nigeria are also preparing their own issues.

After a pandemic-induced lull in borrowing, governments and investors are feeling more confident about Africa’s prospects, in part, thanks to the billions of dollars worth of Covid-19 recovery help from the IMF and other multilateral lenders, says Churchill Ogutu, head of research at Genghis Capital in Nairobi.

African countries had shied away from tapping into those markets when Covid-19 struck because of the risk of poor financing terms, says Ogutu. Those risks are still here, he adds, but as the world starts to plot its economic recovery from the pandemic, “at least there’s some prospect of talking it out.”

Eurobonds are international bonds issued by a country in a different currency than its own. Since local bond markets mostly have low volumes compared to those trading in other currencies, African countries often opt for eurobonds as they try to diversify funding sources. Using a foreign currency can also allow them to borrow in larger amounts, though it comes with substantial currency risk for the borrower.

Africa’s eurobond trend began with South Africa in 1995. But it was only in 2006 when a second sub-Saharan country, the Seychelles, used the instrument. Since then, at least 21 countries have followed suit, typically listing on London and Irish stock exchanges. They include major economies Nigeria, Kenya and Ethiopia. Corporate entities in the region have also successfully issued eurobonds over the years.

African countries typically use eurobond funds to finance maturing debt obligations and heavy infrastructure projects, and it’s no different during the pandemic. Ghana’s planned eurobond issue this year is intended to support the country’s budget and manage its debt.

Some have criticized the rates that African countries pay for these bonds—5 to 16% on 10-year government bonds, compared to near zero to negative rates in Europe and the US in 2019. Misheck Mutize of the University of Cape Town attributes the high rates partly to poor credit ratings, but also to a mismatch between the instrument’s duration and what it is being used to fund, which may be long-term infrastructure projects.

Eurobonds are particularly attractive to investors looking for higher yields than those offered by developed countries, Ogutu says. “Anything that is screaming ‘emerging market’ or ‘frontier market,’ where most of the African economies are pigeonholed into, that’s also what has led to this allure or the oversubscription in the eurobonds that have been issued,” he says.

Still, investors face risks. Ethiopia’s eurobond plunged in February as the country sought to restructure its external debt and saw its ratings downgraded. And Zambia defaulted on the repayment of a $42.5 million eurobond coupon late last year as it struggled to fight the pandemic and sustain its economy.

Every country’s circumstances are different though, says Martin Kirimi, senior research associate at Standard Investment Bank in Nairobi. “The macros or the fundamentals of a country matter,” he says, adding that different countries’ eurobonds have different yields, based on the countries’ risk perceptions.

The eurobond market has opened a spigot of funding that could be promising for African countries. As in the past, a key will be whether governments end up paying too much for their debts.