Taiwan Foreign Minister, Dr Joseph Wu and Acting Minister for Foreign Affairs and International Cooperation of the Republic of Somaliland, Liban Yousuf Osman, connected virtually on Tuesday to further fine-tune the burgeoning collaboration between the two sides on a number of sectoral programmes.

The Somaliland MFA called the discussions ‘wide-ranging’ verging on ‘matters of mutual interest between Somaliland and Taiwan’.

Although neither side elaborated on specific areas the two ministers touched, it was evident from tweets both sides posted that the talks were not only ‘beneficial’ and  ‘productive’ but, also, an attunement to other potentially fecund areas for cooperation.

“Discussions were substantive and underscoring significant areas of mutual, beneficial cooperation between the Republic of Somaliland and the Republic of China (Taiwan),” Minister Liban stated. 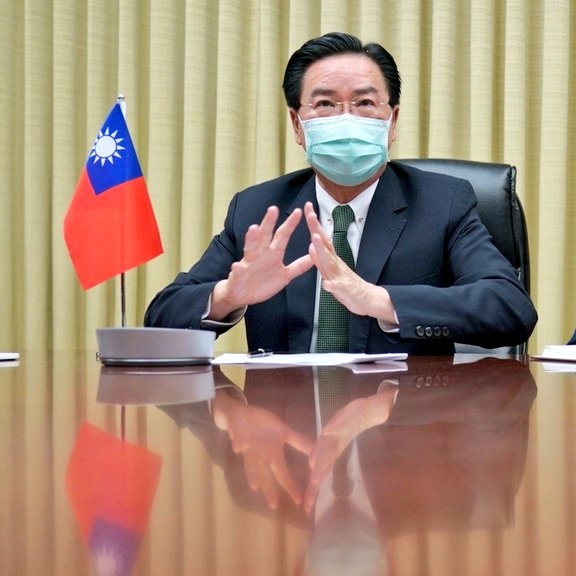 Ambassadors at each other’s country sat in during the talks between the two ministers each side present at the host country’s side.

Representatives showed their delight in the successful relations which started budding between the two countries since they bucked all challenges to reach out to each other barely over a year back.

Let's Keep fighting for our goals and accomplishments.

Pledge made and pledge will be fulfilled https://t.co/mCQcojUQ7s

Taiwan has assisted the Republic of Somaliland to develop a number of areas including health and education as it has most selflessly contributed to the delivery of health materials and equipments to combat the deadly coronavirus pandemic and has started insightful input in cybersecurity and training with line authorities.