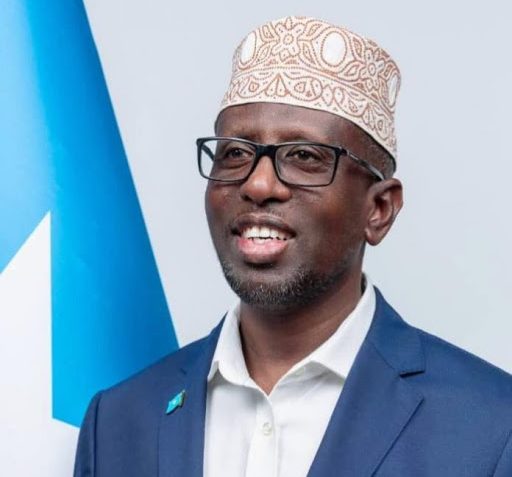 Former Somali President Sheikh Sharif Ahmed has relocated from his Jazeera residence near the airport to his constituency neighbourhoods just days after the House of Representatives recently approved a two-year extension.

Sharif who used to reside near the airport since moving from Villa Somalia, has on Tuesday moved to a house in the Abdiaziz district  as part of a move by candidates to take over neighborhoods in Mogadishu.

Other members of the opposition candidates Former PM Hassan Ali Kheire and former minister Abdirahman Abdishakur are to move in the coming days to other districts in Benadir region.

The relocations of some of the opposition members come amid political situation in the Horn of African nation is tense as President Farmaajo’s two years extension move has been criticized by the international community and the country’s presidential candidates.

The move was rejected by the US, UK and the European Union saying they will consider “changing” the nature of relations with Somalia, falling short of threatening sanctions.