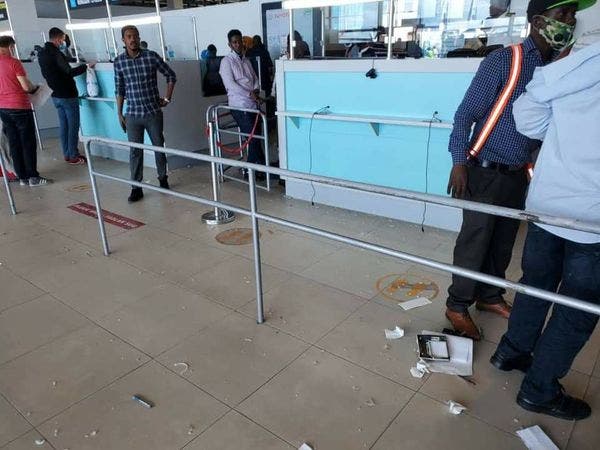 One-on-one fighting broke out between immigration officers on duty at Adan Adde International Airport and officers flashing Somalia’s National Intelligence and Security Agency (NISA) bringing all operations at the airport to a halt.

Eye-witnesses state that the two sides locked horns when immigration officers stopped a number of foreign nationals the NISA officers wished to spirit in past immigration without vetting.

Immigration officers stood their ground, asking for adequate information and supporting documents before they let the foreigners into the country which NISA refused. 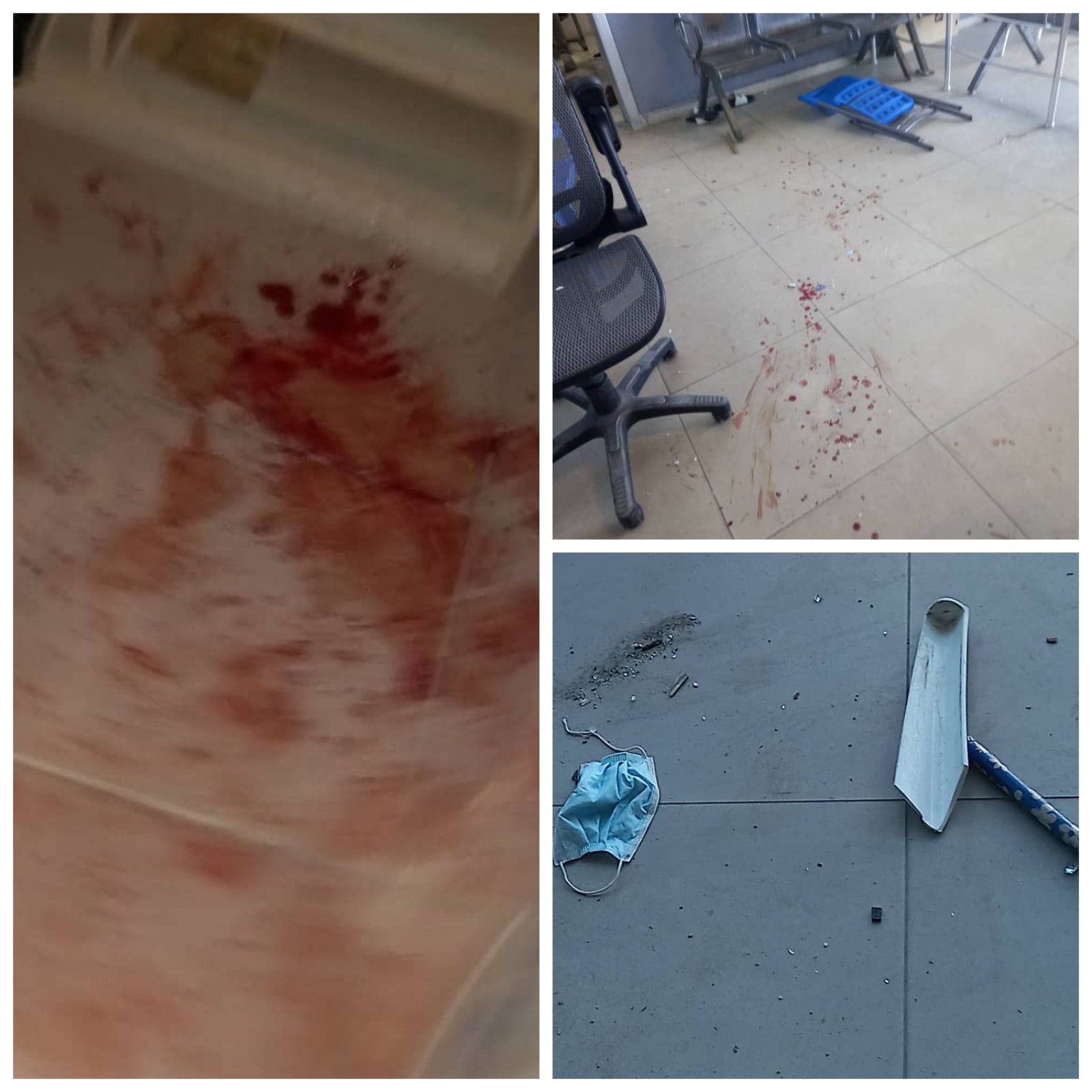 In the fracas equipment and furniture at the immigrations offices got damaged and a number of people sustained varying injuries.

Only after the Director of Somalia Immigration, Mohamed Adan Koofi, reached the airport to solve the issue did operations come back to life.

The incident happens at a time the Director of NISA, Fahad Yassin, has been identified by one of the major clans in Somalia as a blind, disruptive supporter of Farmajo and his unlawful two-year extension to his expired term.

Mistrust has become the norm among Somalia political stakeholders. Governmnet institutions have even become ultra-suspicious of one another.

As a result, security appears to be getting out of hand necessitating the move of some of the leading opposition figures to safer neighbourhoods where they could rely on stronger support bases.

It was only at noon yesterday that mortar shells landed at Ex-Wardhiigley (Warta Nabadda) neighbourhood in the capital where the seat of the government – Villa Somalia – was located. 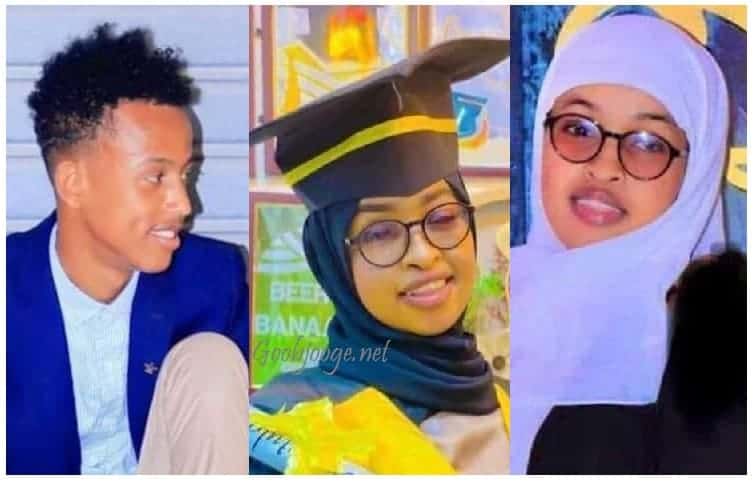 Fadhi Addow Abdi and Fa’isa Addow Abdi, sisters and Abdiaziz Mohamed Hassan lost their lives in the shelling. All three youngsters were either in the midst of tertiary studies or have just graduated.

Seven other kids were also killed in a blast at a local canteen in the Shanghani district of Mogadishu, local media reports.

Al-Shabaab claimed responsibility for both incidents. This could or could not be the case as it has come to surface of late that NISA collaborated with the Jihadists on occasion to achieve a certain end and, more importantly, to keep the security issue alive to keep international aid flowing in unabated, unquestioned.