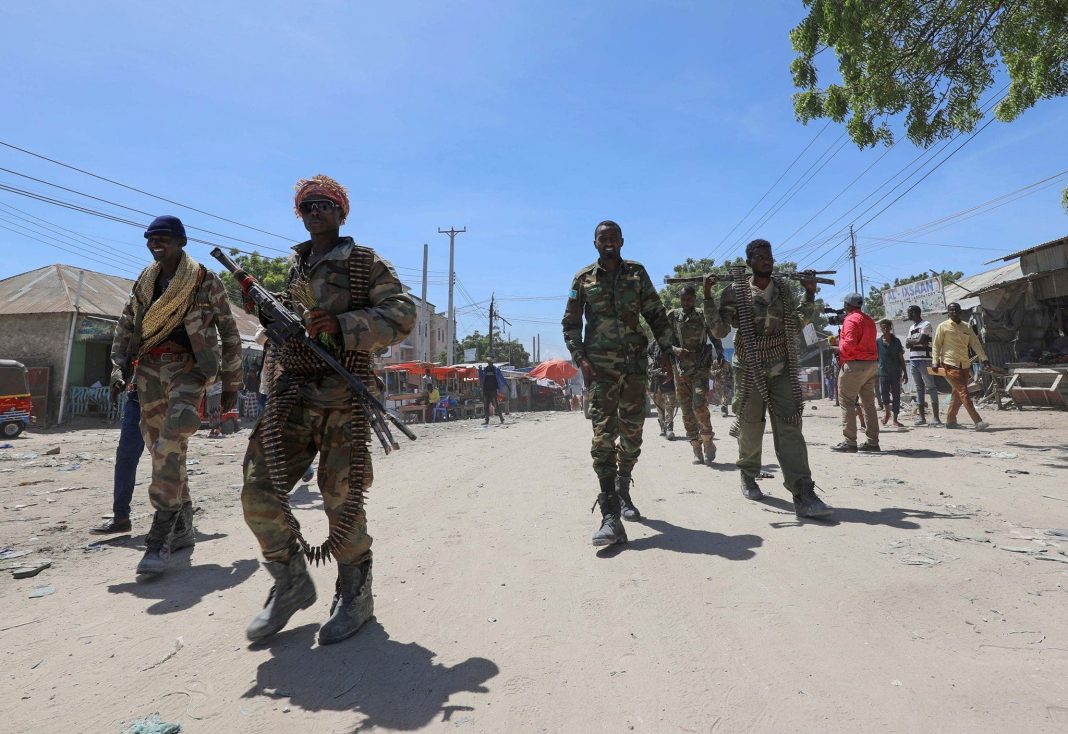 Mogadishu has erupted into an armed crisis reminiscent of the late and early ’90s when the ruling military regime was either in its last death throes or has fled the country.

Military units, opposing the extension of the term of the outgoing President, Mohamed Abdullahi Mohamed ‘Farmajo, and incensed but his continued ignorance of national, regional, and international calls urging him to retract his stance, took over many parts of the city.

In what some call a precursor to a developing schism in army loyalty to the government,  whole platoons moved into the city during the course of the day. Many of them evacuated defense positions in areas on either side of the capital city, especially the Middle Shabelle. 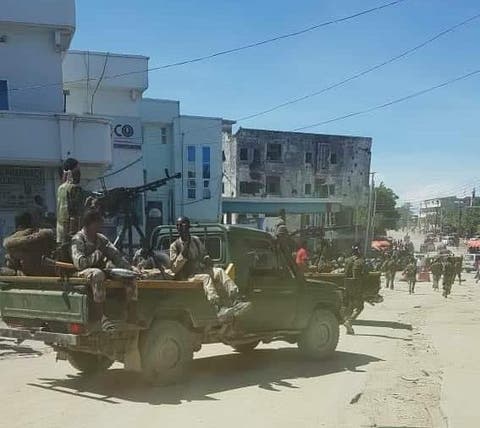 The situation developed into active armed skirmishes and clashes between forces loyal to the government and units opposing it.

Government forces, comprising of NISA’s Waran and the para-military, Turkish trained Gorgor, were reported to have attacked the new residences of the Somalia former President and a presidential candidate, Hassan Sheikh Mohamoud, and that of Wadajir Party leader, Abdirahman Abdishakuur, in the AbdiAziz and KM4 areas, respectively – on opposite sides of the city.

Both leaders confirmed the attacks on their homes.

Reports say that both attacks were repulsed but the situation remained tense with each side preparing for other waves.

Exacerbating the restive climate of the city, civilians protesters also took to the street. Police manning key junctions are reported to have abandoned stations, giving space to the protesters and the army units supporting opposition calls.

On the other hand, civilians have started evacuating areas of engagement with some moving to the outskirts, others to relatively calmer areas. Areas in the LM4, K-5, Shirkole, Maka Mukarrama, Kaaraan, Beyhani, Abdi Aziz, Fagah, and Yaqshid are said to have been  affected by the clashes, seriously alarming residents 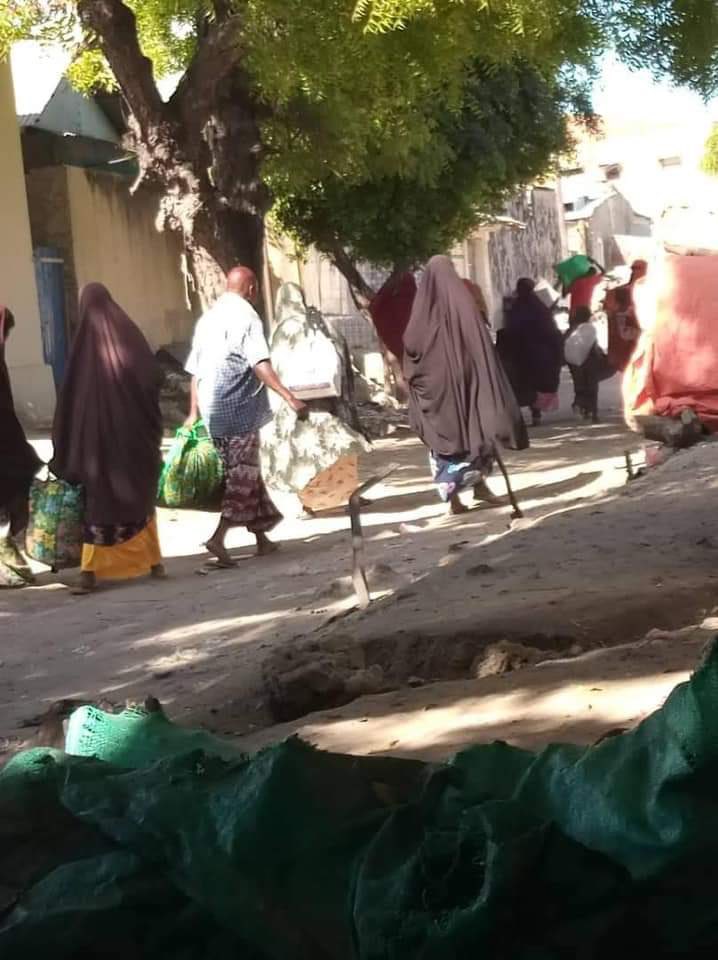 An unguarded statement that the incumbent Finance Minister, Abdirahman Beyle, aired to the effect that the government will not soon be able to honor its financial commitments or pay its armed forces due to EU budgetary cuts may have put a scare on many, contributing to the inflammable climate.

Critics, however, insist that what is happening is a direct consequence of an extension of the term granted to the interim president, Mohamed Abdullahi Farmajo, on April 12 by a parliament that has also long run out of its mandated term.

Fighting has erupted between different sections of the security forces in #Somalia's capital #Mogadishu. Some support the opposition while some back President #Farmajo whose mandate was recently extended by 2 years despite expiring in February. 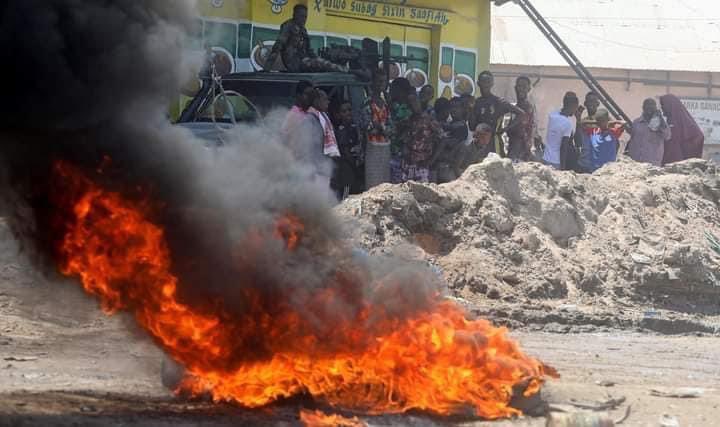 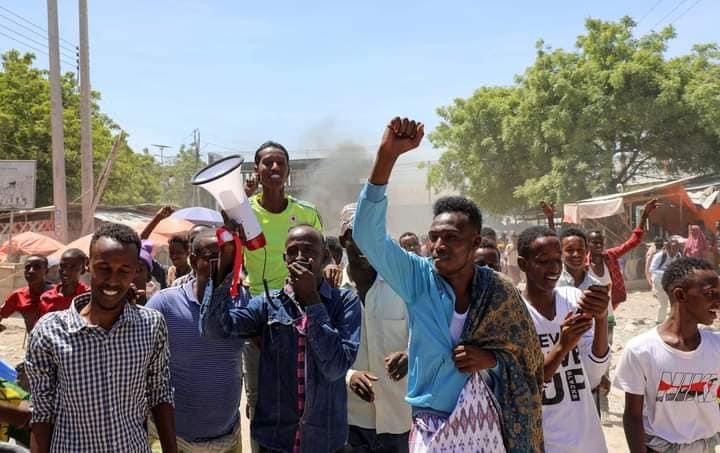 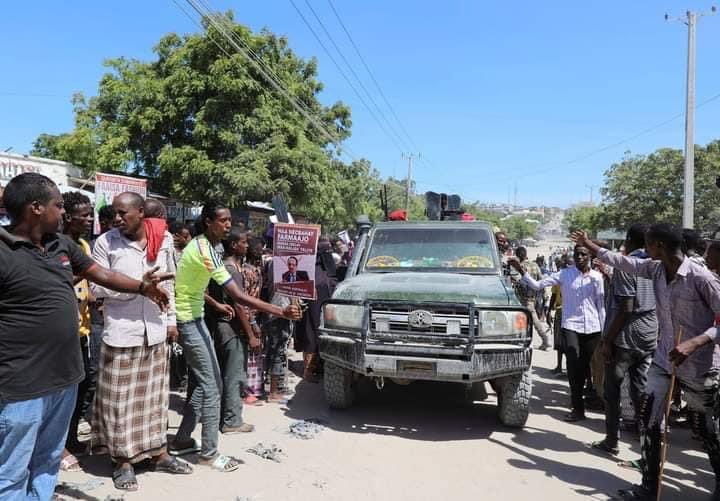