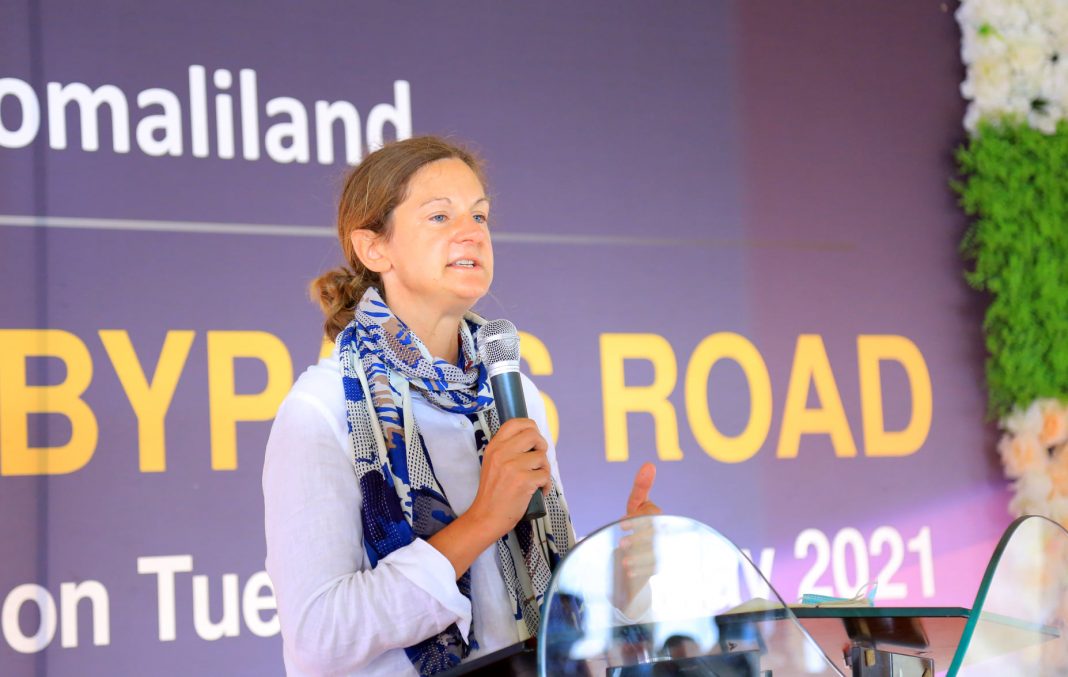 The British Ambassador, Kate Foster, visited Hargeisa this week to reaffirm the strength of the UK’s partnership with Somaliland including in the trade and development sector

In her first visit to Somaliland since her appointment in February, Ms. Foster joined President Muse Bihi in launching the main construction phase of the 22.5 km Hargeisa bypass. The UK-supported bypass will reduce the time and cost of transporting goods between Berbera Port and landlocked Ethiopia by addressing a strategic chokepoint on the Berbera corridor.

In the construction phase, particular attention will be paid to climate proofing, ensuring the road is built to last. Protection of local heritage is also a key consideration, recognising the road’s proximity to the iconic Nasa Hablood hills – the symbol of Hargeisa city.

The corridor is already facilitating the delivery of much-needed humanitarian assistance to vulnerable communities in the wider region. The World Food Programme uses Berbera to bring 65% of its food aid into Ethiopia. With Ethiopia’s trade volumes projected to continue expanding, Berbera also represents an alternative for increasing trade and prosperity in the Horn of Africa.

The continued development of the Berbera corridor will ensure that ordinary people from across Somaliland will benefit from inclusive economic development. Future UK support will focus on more efficient cross border trade between Somaliland and Ethiopia including through the use of one-stop border posts, cargo tracking systems and efficient regulation at the border.

I would like to thank the UK and partners for their role in investing in Somaliland’s infrastructure to boost the economy, which will help in service delivery as well as create employment.

We are proud to support the Hargeisa bypass, which is a crucial part of the Berbera corridor. Once this 240 km project – in coordination with our Abu Dhabi and European partners – is completed late next year, it will improve the lives of hundreds of thousands of people by creating jobs, unlocking the region’s economic potential and ease the delivery of humanitarian supplies.

At a time of huge challenges for Somaliland, including tackling COVID-19, this is a demonstration of the UK’s commitment to the people of Somaliland.

We are grateful for the continued support by United Kingdom and the fruitful partnership with the Somaliland government which has ensured steady progress in the construction of this important road amidst many challenges.

TMEA is committed to continue implementing various initiatives, with the government, that will support Somaliland’s agenda in increasing trade not only within its borders but also with its neighbours consequently creating jobs and helping reduce poverty. 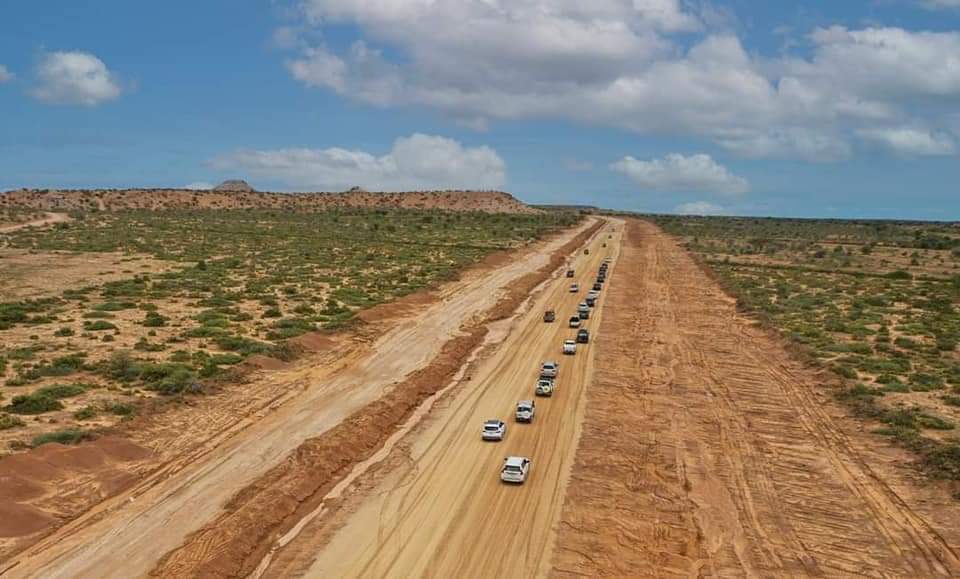