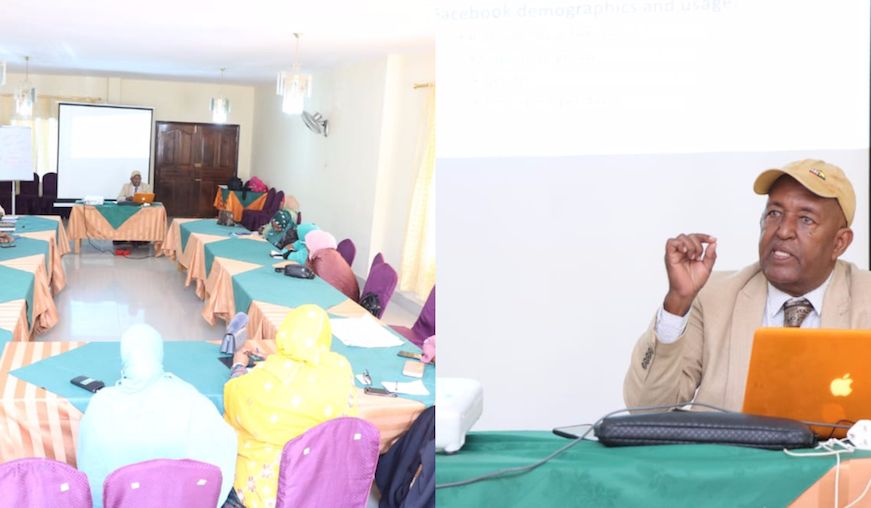 Thirteen of them are eyeing parliamentary seats in the 82-member House of Representatives of the Somaliland bicameral parliament; 15 are running for local councils.

All of the candidates are challenging seemingly insurmountable odds including inhibitions and discouragements embedded in a largely patriarchal society, intransigent traditional leaders who do not feel comfortable with dealing with women politicians, and a marked dearth of skills to exploit to edge out more seasoned competitors.

On this backdrop, many of the female candidates chose to buck traditional obstacles and the clan vortex which dictated who was to run for where at this juncture of time and round of elections in Somaliland.

Sulekha Mohamed Hassan, running for local government in Las Anod of Sool region, stated at the head of the training that her campaign wished to appeal to youth in the city regardless of their clans or background. Sulekha had specific, actionable objectives targeting areas where youth, women, and marginalized groups were neglected. She saw no use in kowtowing to the accepted, traditional norms that wished to compel her to obey the clan first. 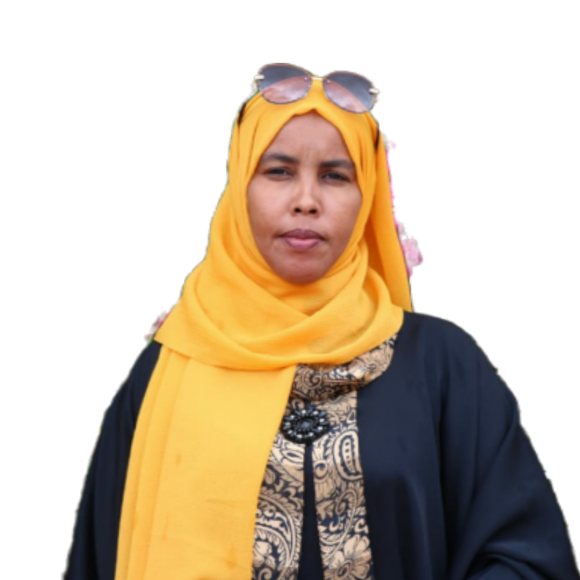 By doing so, Sulekha was breaking barriers.

Most of the female candidates participating in the workshop were facing similar challenges, trying to break out of stifling local values and taboos.

Suad Ibrahim, the only female candidate running for parliament in the Maroodijeex region in which the capital of the Republic of Somaliland was located, dedicated a lifetime to peace-building, advocacy for women and child rights. She is a veteran whose background education and experience few candidates – male or female could boast of. 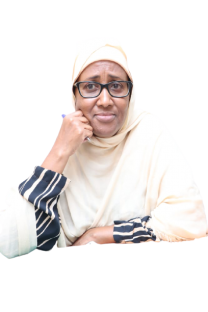 And, yet, Suad has been turned by the ruling party, Kulmiye, for which she has fought tooth and nail to see it leading the nation in this and the preceding government.

She was passed over for considerations that had nothing to do with her education, her experience, or her highly-extolled, many other qualifications that would have been grabbed at by any other party in any other country other than a developing, African nation trying a democracy walk that its culture had issues with.

She was now running on an opposition ticket because her clan chose a male over her that they sold to the ruling party.

The same as her other fellow, women politicians she needed to strike home at the hearts and imaginations of voters to give her the boost she needed to leave male competitors behind.

Khadija Mohamed, perhaps, faced handicaps none of the others did. She was running for a local council in a city whose residents harbored allegiance to three different administrations: the Republic of Somaliland, Puntland of Somalia (the Garowe version), and Federal Somalia of Villa Somalia, Mogadishu. 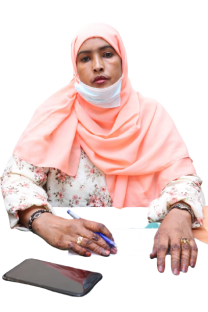 The areas in which Buuhoodle ruled were also relatively more strait-laced and ultra-traditional-minded.

Being a female did not make things any easier.

Khadija must not only convince her people to vote for her but she has to make them transcend the differing allegiances they had to boost her to the seat she was running for.

Amina Elmi Farid, running for a seat in the parliament, had to deal with the shocking news that elders backing her in her home region of Awdal, were put under arrest. This kind of news coming to a candidate at a training of this type in which she was about to brush up fresh skills was devastating.

The common denominator the candidates shared was the disparity of the kind of political campaigns based on realistic, tangible achievements they wished to wage and the insouciance if not outright intransigent, sometimes belligerent, attitude of a man-dominated society facing them.

To compound the disadvantages already facing them, most women candidates had no prior training to maximize the impact of winning messages by using media platforms. Political advertising on the media was practically alien to all of them although male candidates running against them fared none the better on this score.

Even then, almost all of them bravely admitted that they had no idea on what messages worked better with what platforms or that communication was more than a string of verbal salvos fired off at a rally.

Communicating with potential voters with winning messages, packaged and delivered the right way, they realized, could win them the tickets they were running for more than clan allegiances.

Candidates came to accept the fact that there were a thousand and one ways a message can be delivered which either won hearts or turned them away.

According to the feedback, participants left for the organization and the trainer to use, they could have used an extended version of the training which walked them through all aspects with activities, case studies, and role-play.

But they were happy with what the two days gave them – being Ramadan and all, profusely thanking Media INk and Professor Hassan Heiss of RECCOMP GROUP Inc who conducted the training for the opportunity. Warda-Sagal Ahmed Rooble of Media Ink, a seasoned producer, and TV anchor/presenter, co-facilitated sessions where and when the occasion arose. 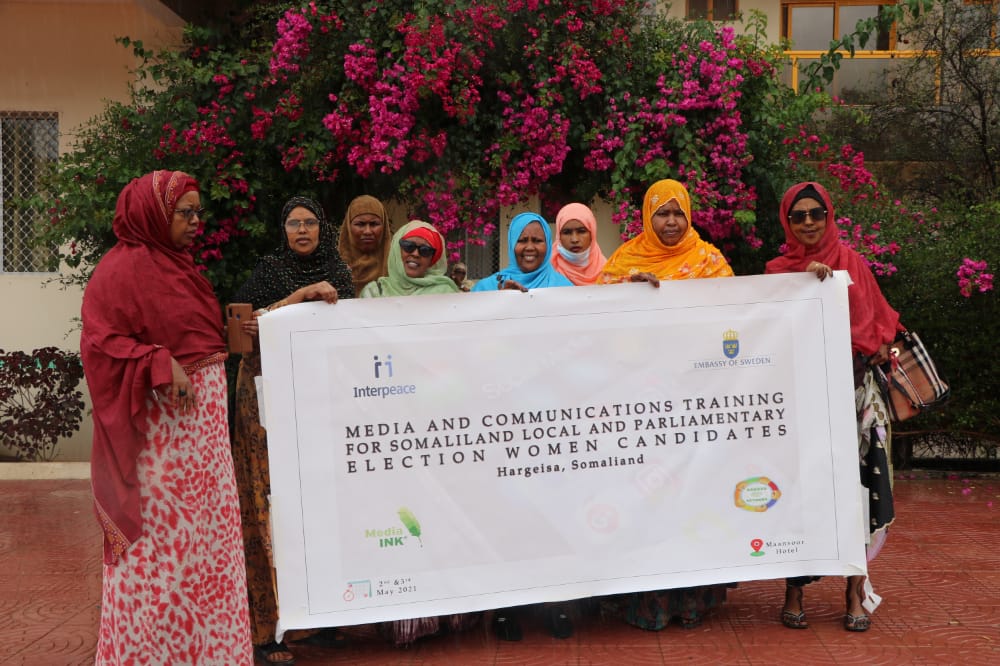 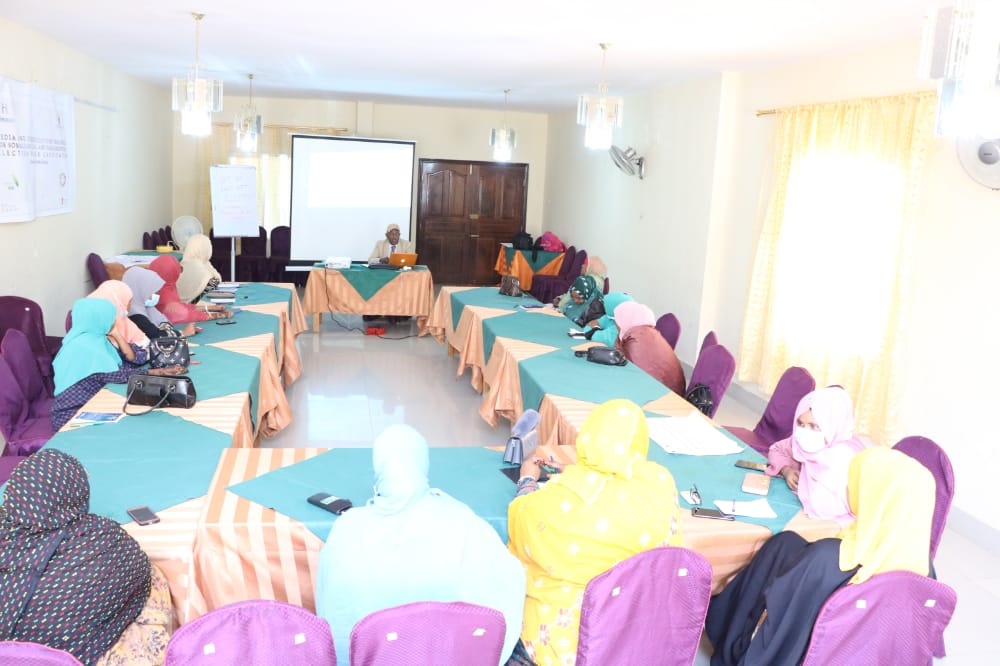 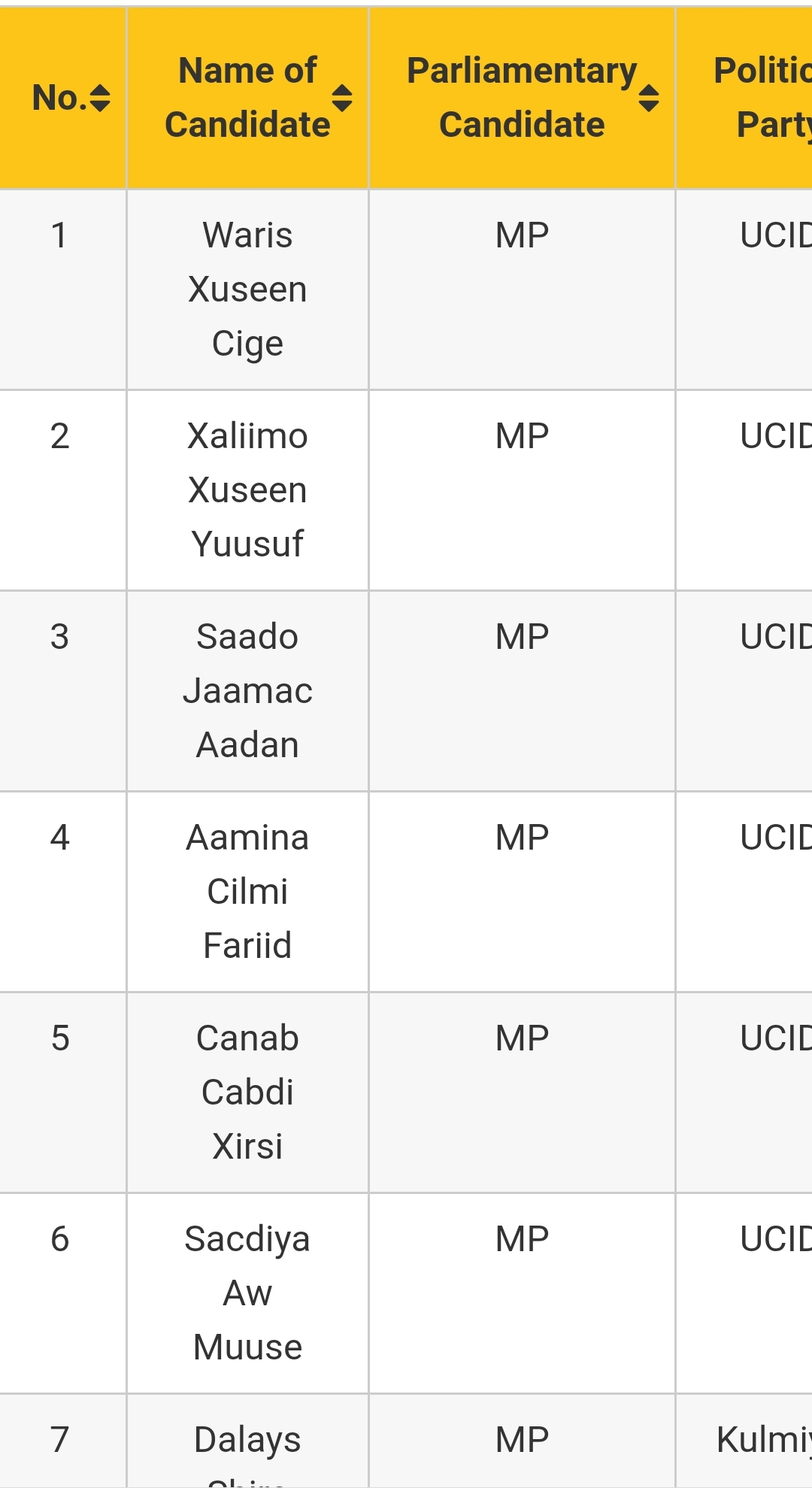 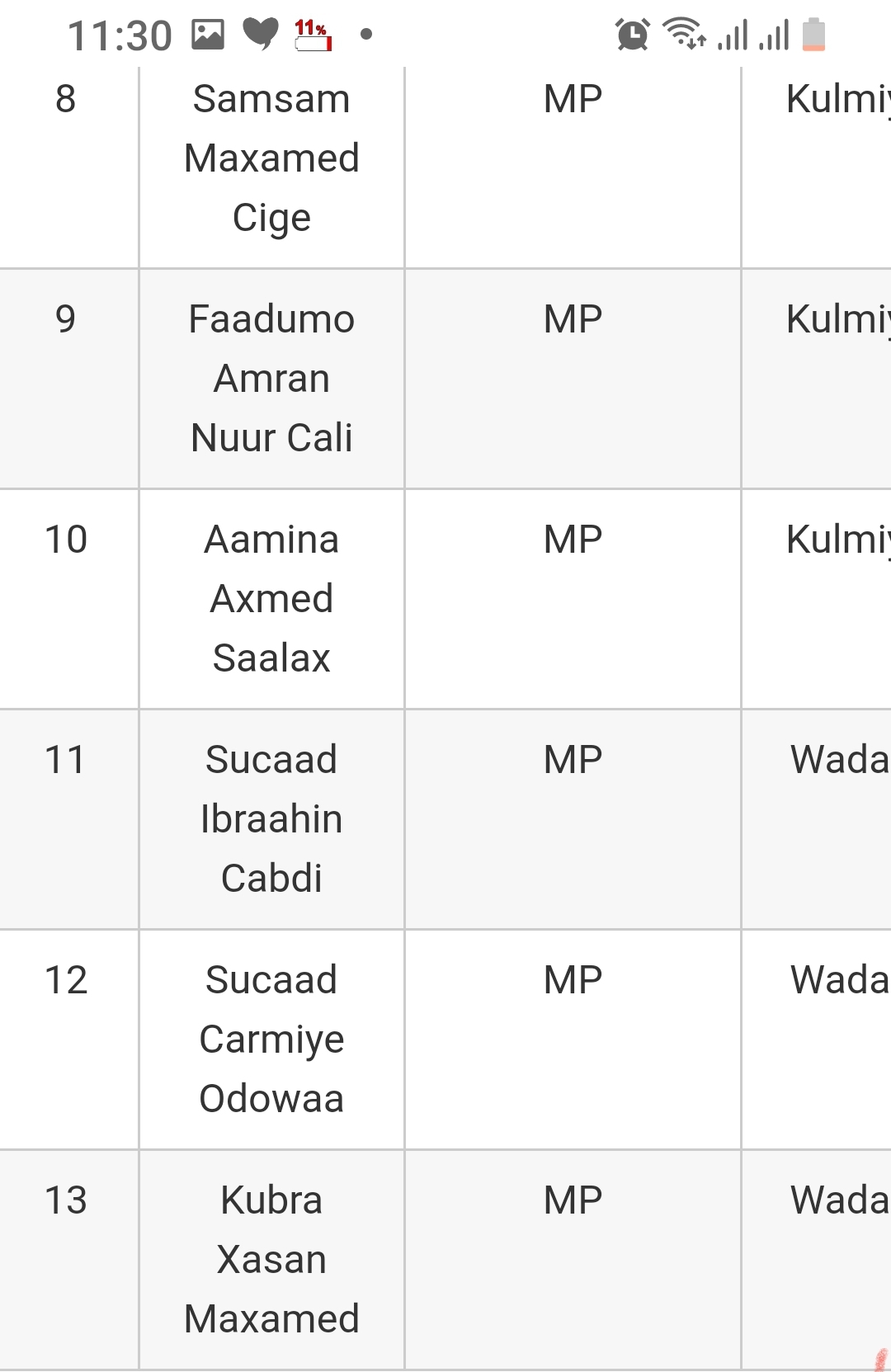 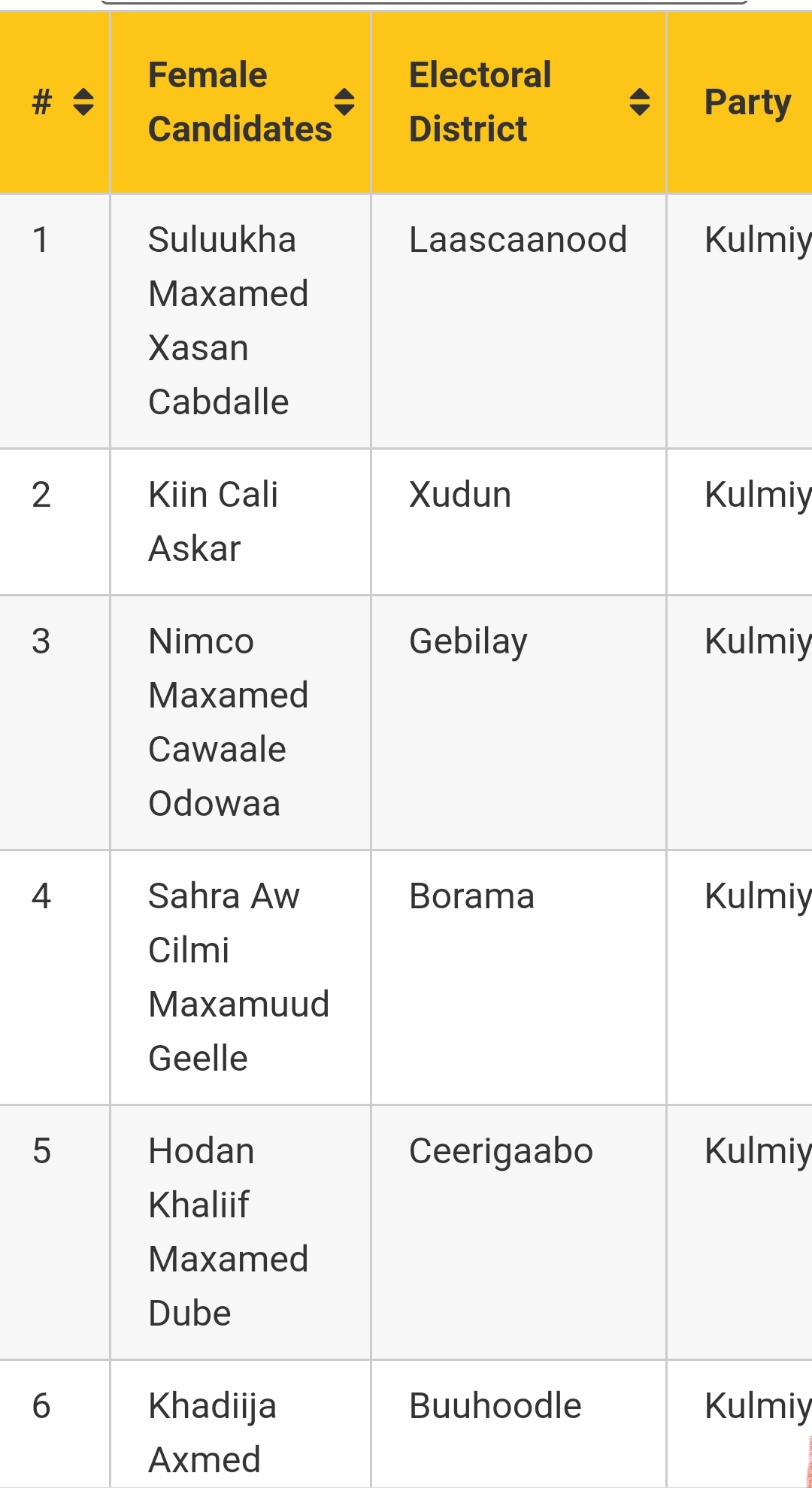 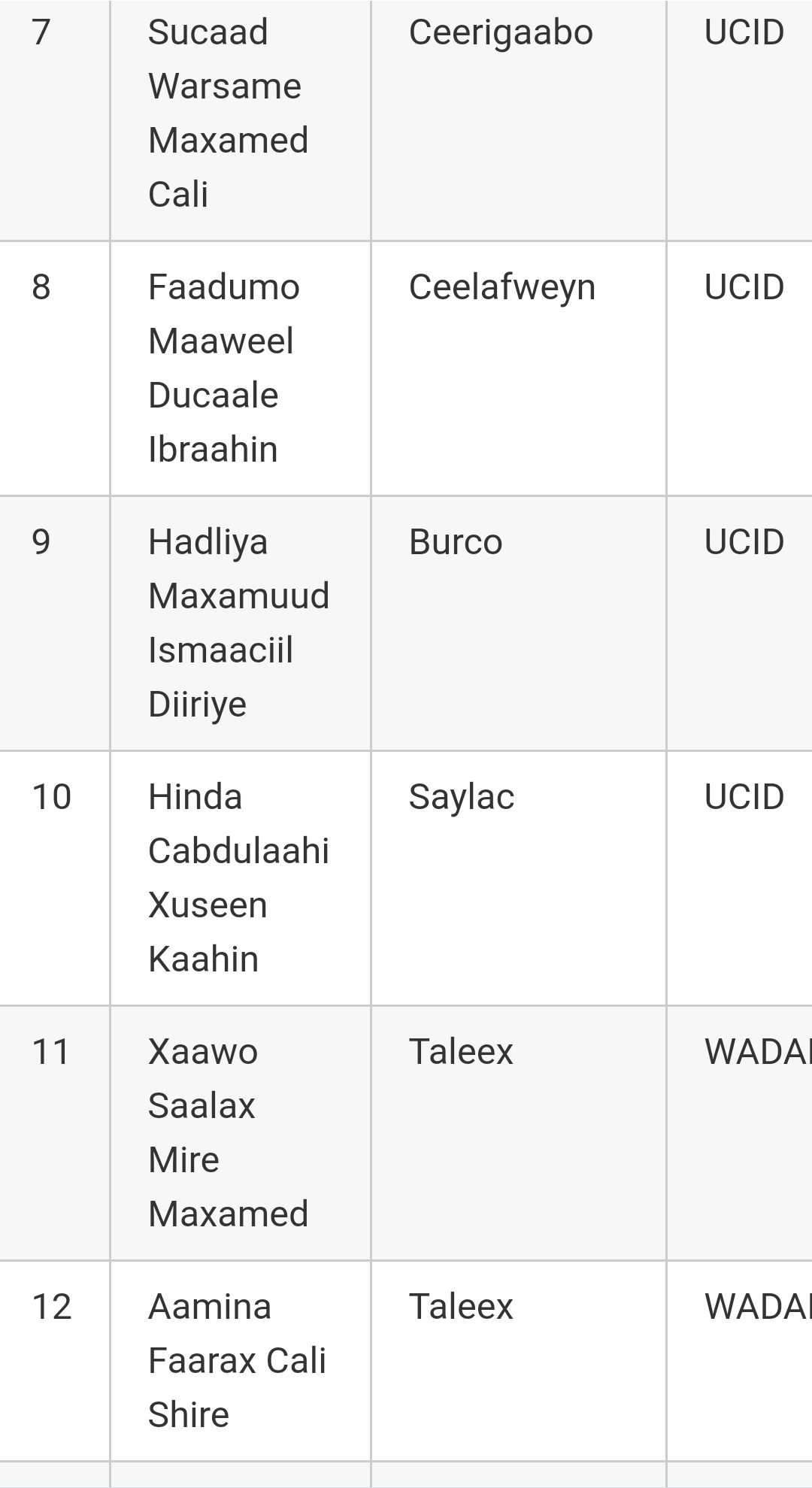 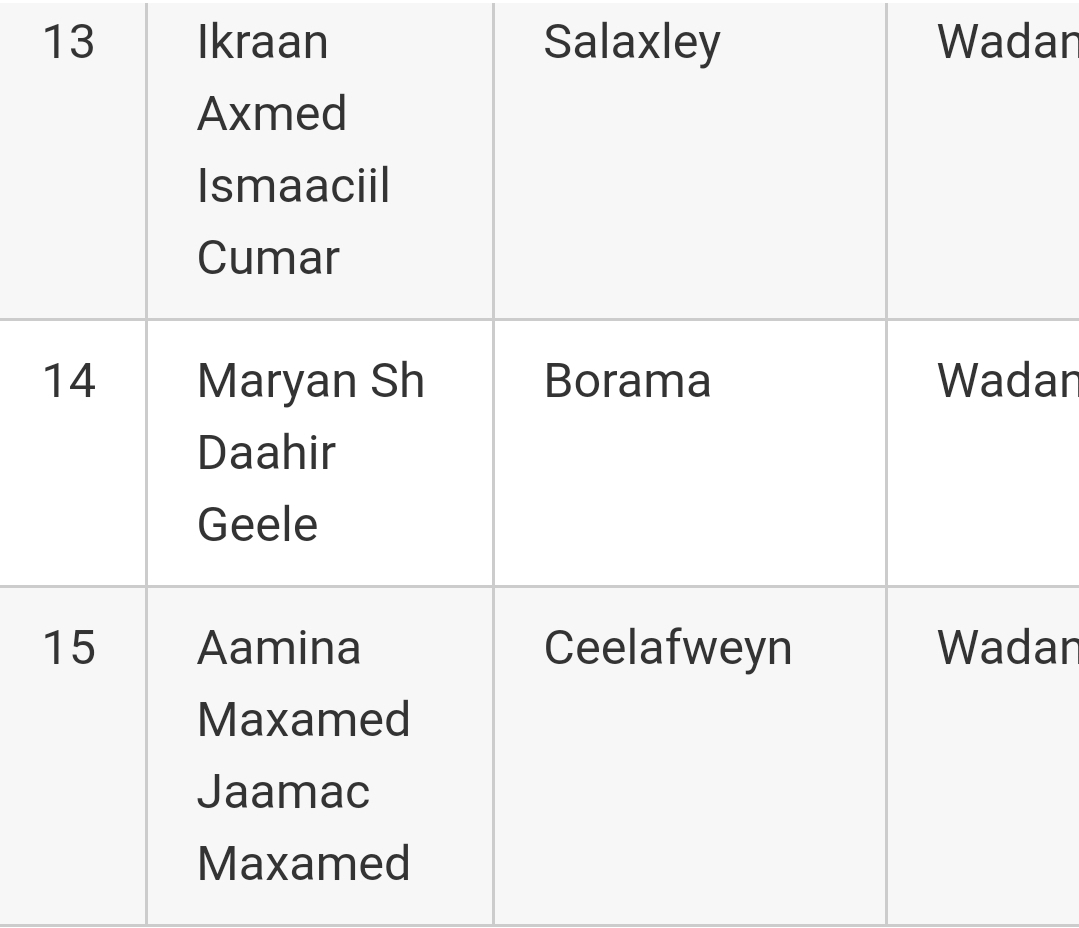