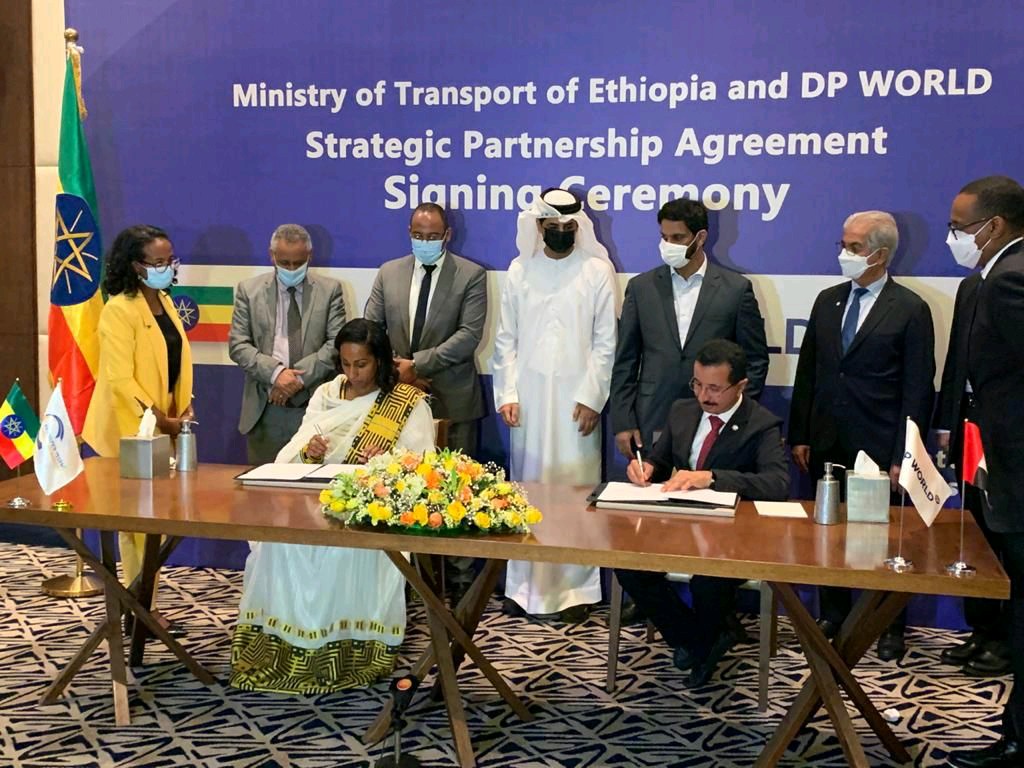 The renowned Dubai-based, international ports manager, DP World, and the Ministry of Transport of Ethiopia, today, signed an MOU signaling the start of the Ethiopia side extension of the Berbera Corridor now underway on the Somaliland side.

According to Ambassador Bashe Awil, Head of Somaliland Mission in the Republic of Kenya, who posted the news on his LinkedIn account, the underlying objective of the MOU is to turn the main throughway that is to link the Republic of Somaliland to Ethiopia into a major trade and logistics corridor whose critical importance will go far beyond the two countries.

The penning of the memorandum of understanding, Ambassador Bashe wrote, follows a decision the two sides priorly reached to explore potentials for developing logistics infrastructure and the provision of end-to-end logistics services along the corridor to unlock major economic benefits for Ethiopia.

The two sides agreed to establish a joint logistics company to undertake logistics operations from origin to destination for both import and exports to and fro Ethiopia and the Red Sea port of Berbera.

The 240+ km road connecting the port to the border town of Wajaale straddling the Ethiopia border with Somaliland is already underway. The construction of the road features several critical bridges. 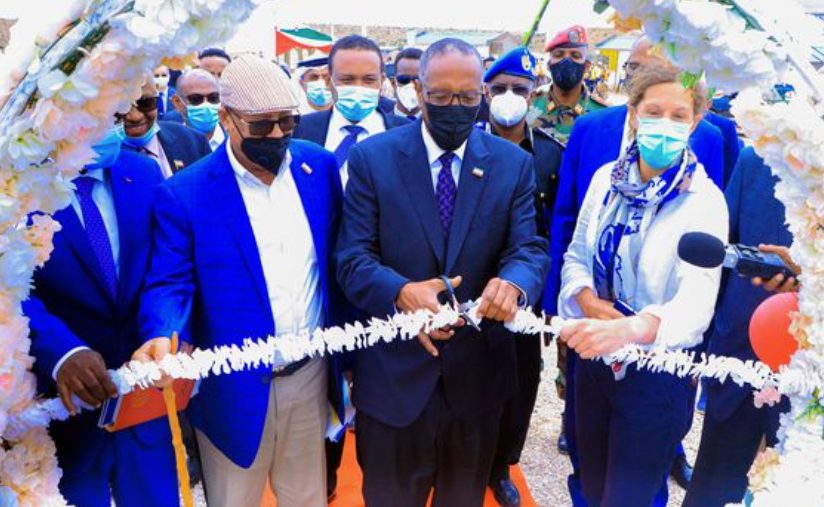 A 22-km bypass road skirting central Hargeisa on the north, launched this Tuesday by President Musa Bihi Abdi and the UK Ambassador, Kate Foster, will also soon get underway. This part of the corridor is funded by the United Kingdom’s development fund.