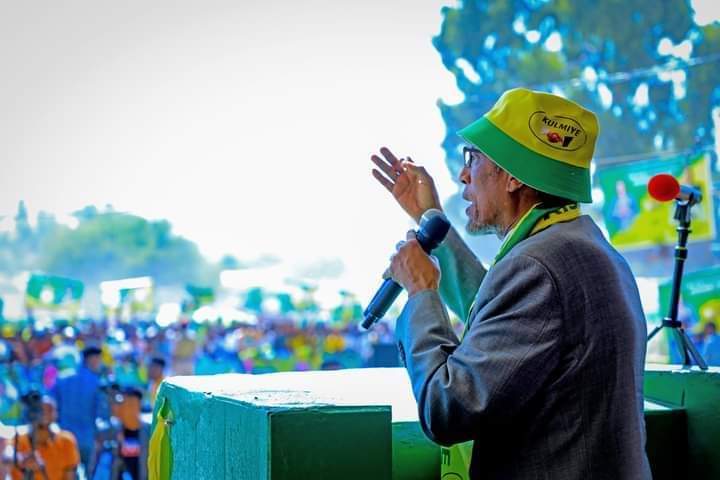 In an interesting interpretation of who is admitted what in party rallying on the part of government officials, His Excellency the President of the Republic of Somaliland, Musa Bihi Abdi, goes on the road to rout for his party candidates.

President Bihi, donning the yellow and green colours of the Kulmiye Party, started the day off at the independence Square of the capital where thousands of Kulmiye supporters swimming in a sea of their party colours were waiting. 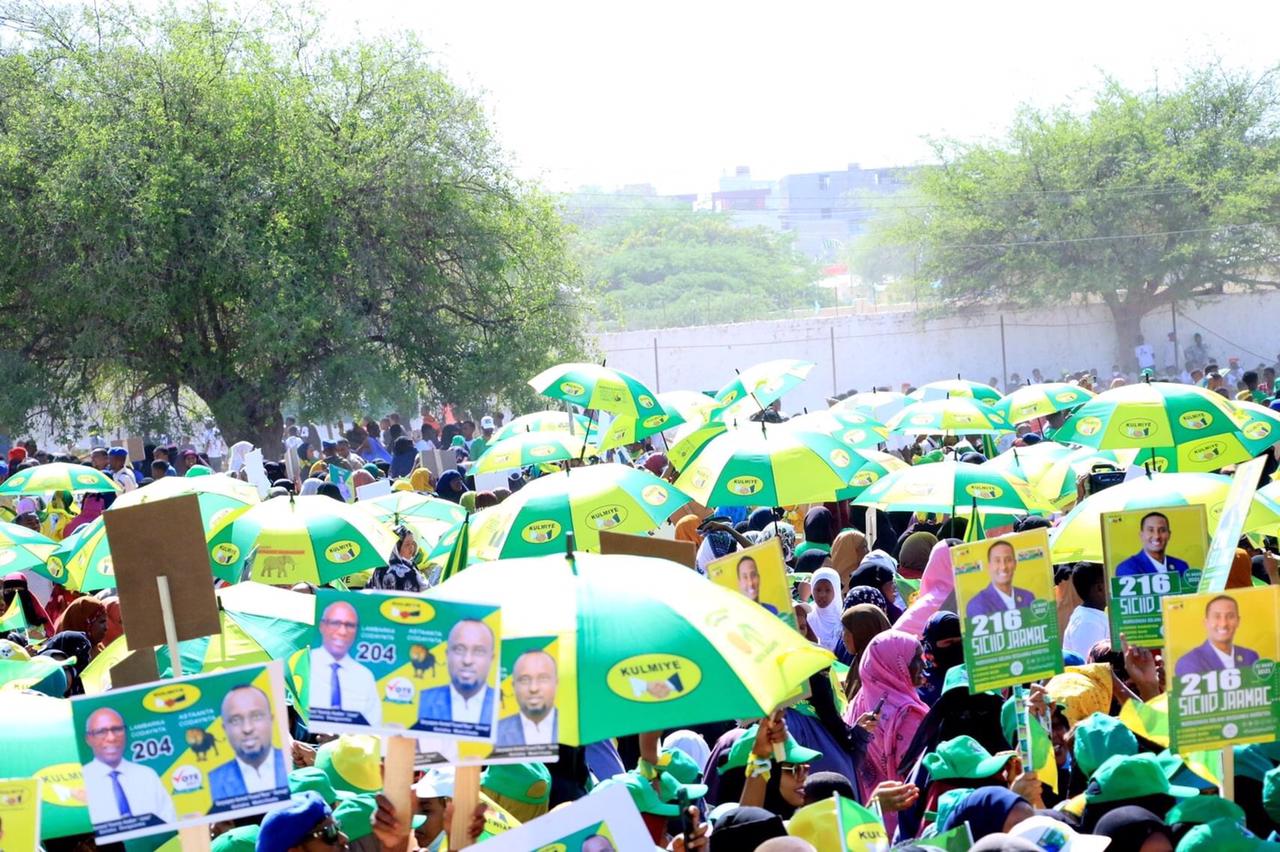 The President, who, also, doubles up as the sitting Chairman of the Party, went on to extol the superiority of his party over the two opposition parties of UCID and Waddani, going off the grid on occasion.

Kulmiye was the second on a NEC timetable that was launched yesterday with UCID party rallies. 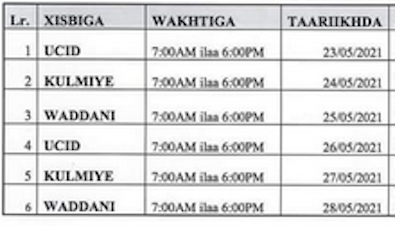 The underlying message the President came back to time and again was that he wished to see his handpicked candidates dominating all district councils as well as the Lower House of the nation’s bicameral parliament.

President Bihi – with an itinerary some thought as ill-advised – confined the day’s travels to cities associated with his clan base in an election that is negatively impacted by candidates picked on clan selections.

President Bihi is the highest civil servant in the Republic.

By going on the road using going government resources and clout in a campaign that does not directly involve his seat is questioned by critics, especially when the same is not available to opposition parties and their candidates.

All of his top government officials, including the VP and ministers, were also on the road supporting their favourite candidates in the different regions and districts of Somaliland.

It was only last Thursday that he himself stressed the importance of not using government resources in the campaigns. The Cabinet cou8ncil he presided pointedly left themselves a leeway that could not be legally permissible by prohibiting civil servants from the rank of Director-General downwards in active rallying.

Critics have often pointed out, despite positive strides in some areas, President Bihi’s government has dismally failed in demarcating where nationality started and clan affiliation, allegiance ended.

Since 2017, political pundits have been saying, nepotism broke all bounds and the republic rewound its political clock to where it started with billboards of candidates hailing from clan subphylums adorning city streets tall.

With all its faults, however, Somalilanders across the board and regional and international observers all agree that Somaliland is far better off than the majority of recognized Africa in democracy and maturity of political campaigning.

The upcoming parliamentary and local councils elections, slated for 31st May, would be the 8th 1Person-1Vote exercise since the constitutional referendum of the same date in 2001.

Somaliland is the only African country that has successfully used iris-recognition biometric registration methods for presidential, parliamentary and local councils elections to ensure transparency and eliminate rigging and double voting. 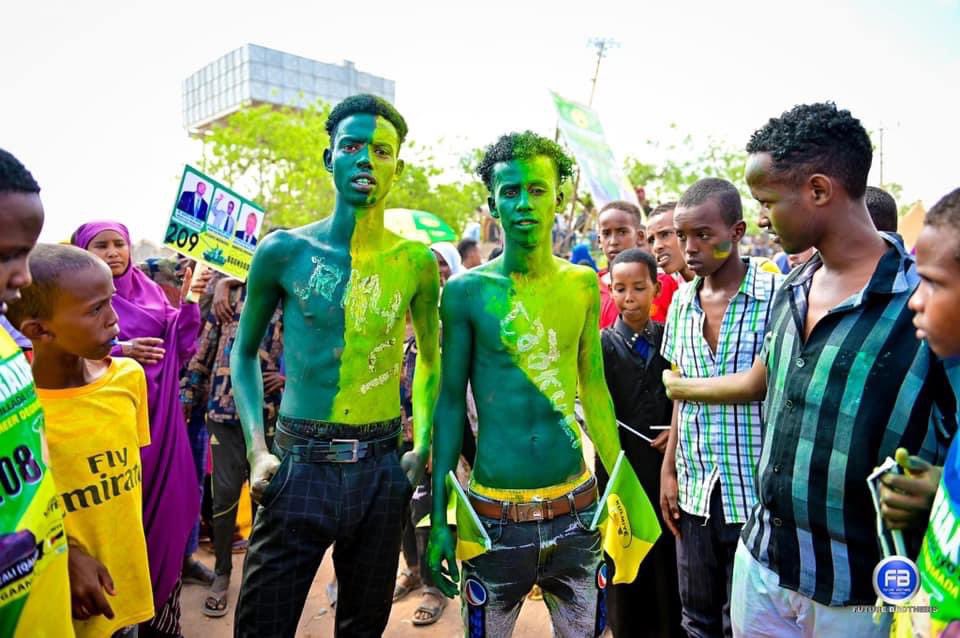 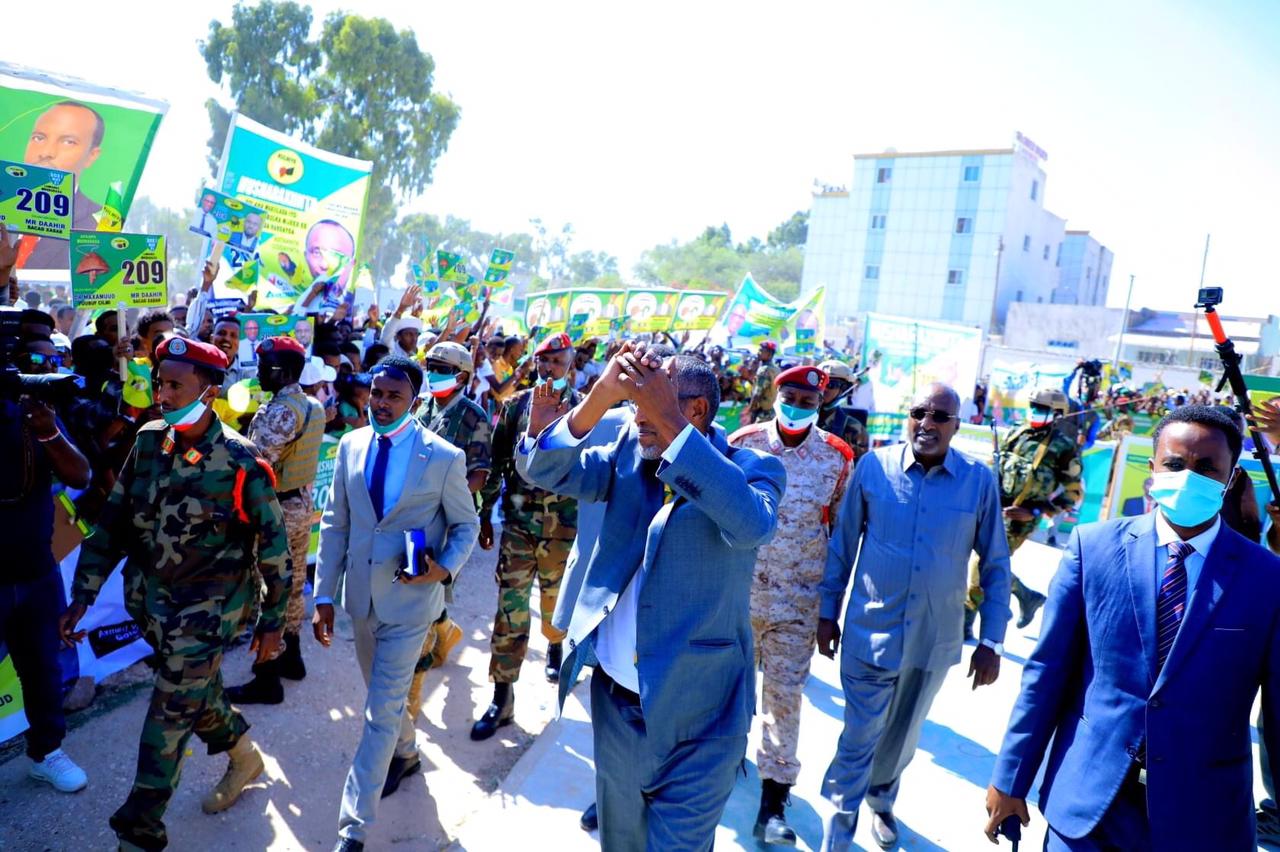 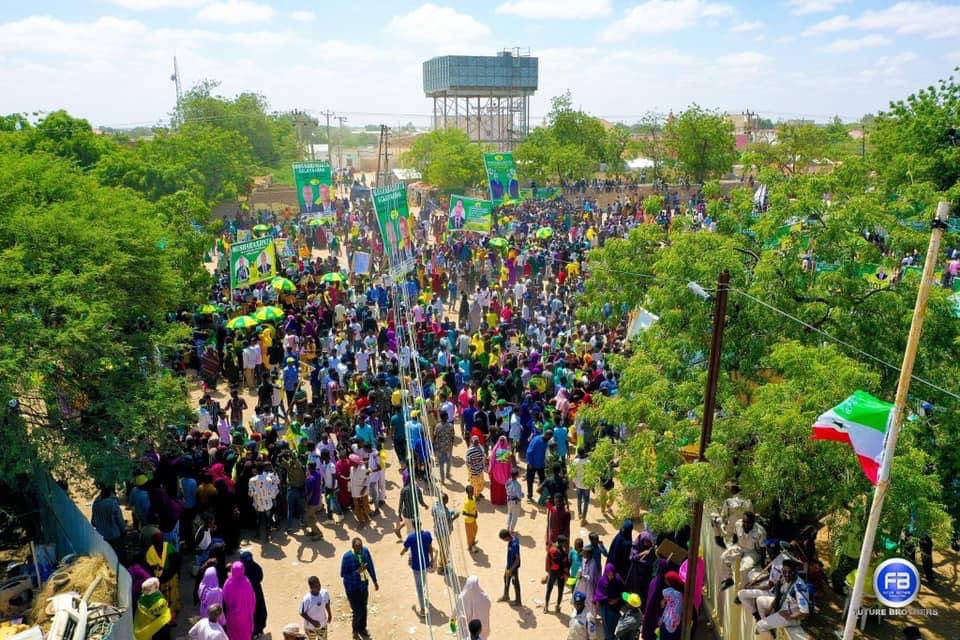 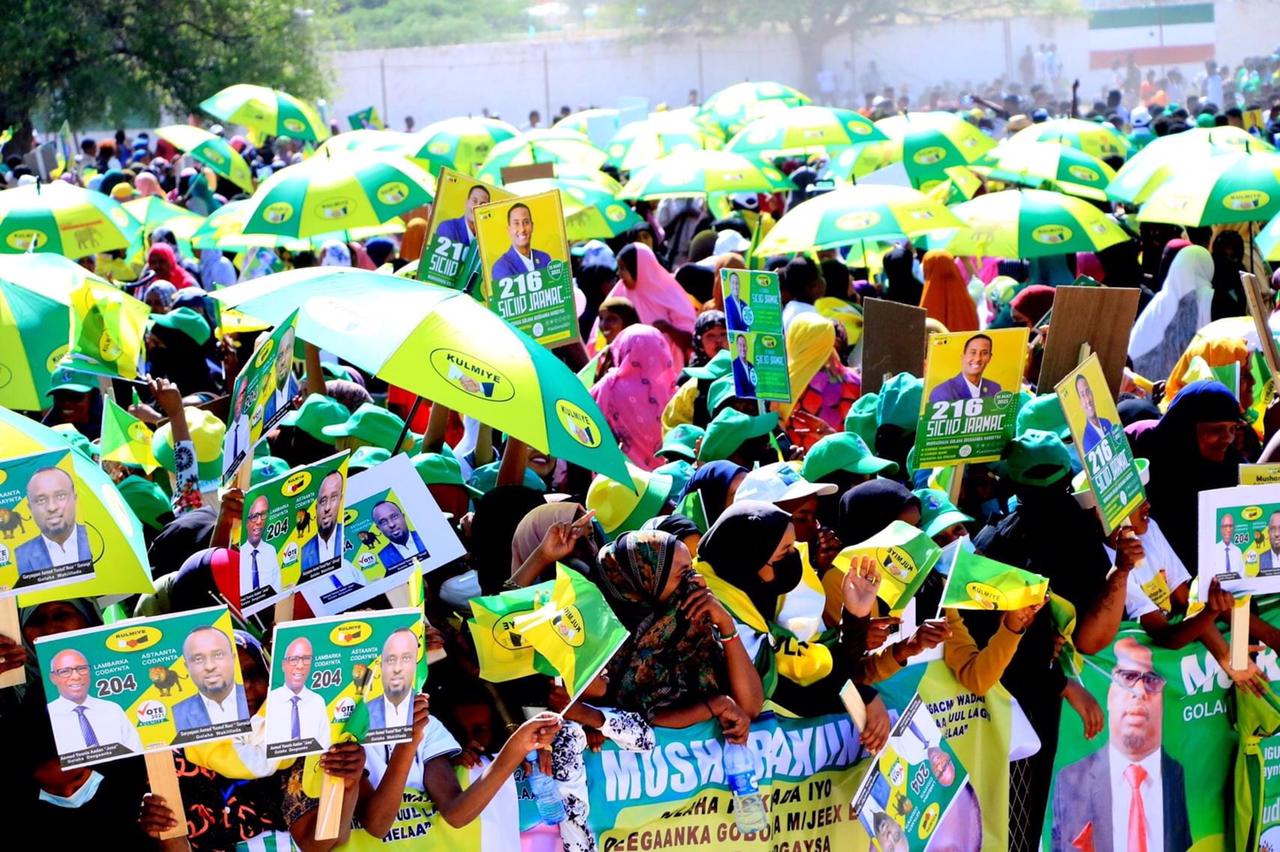 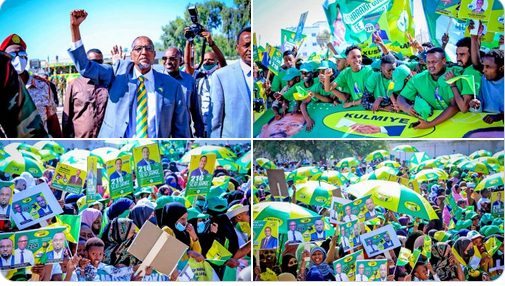 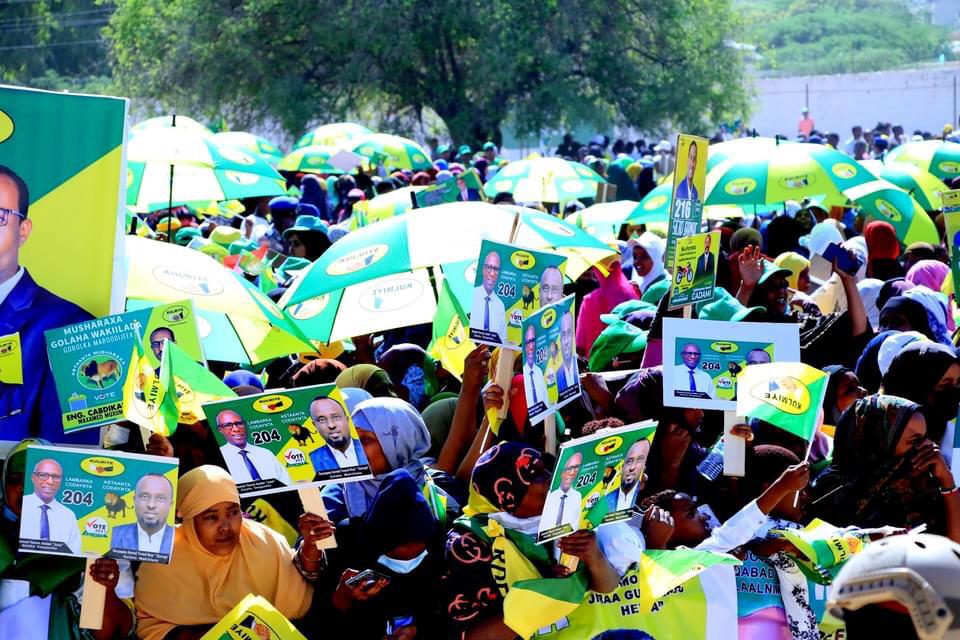 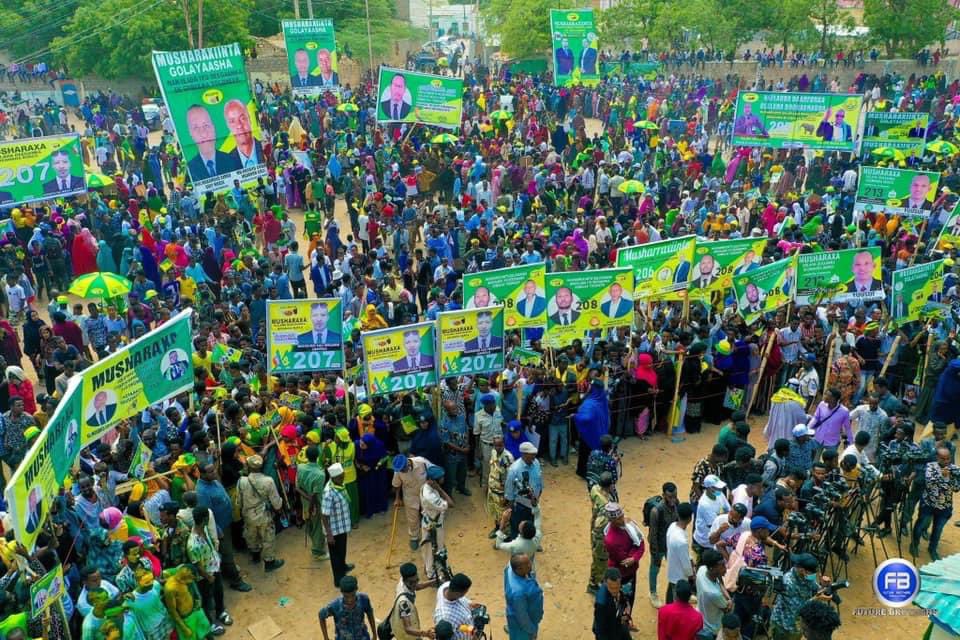