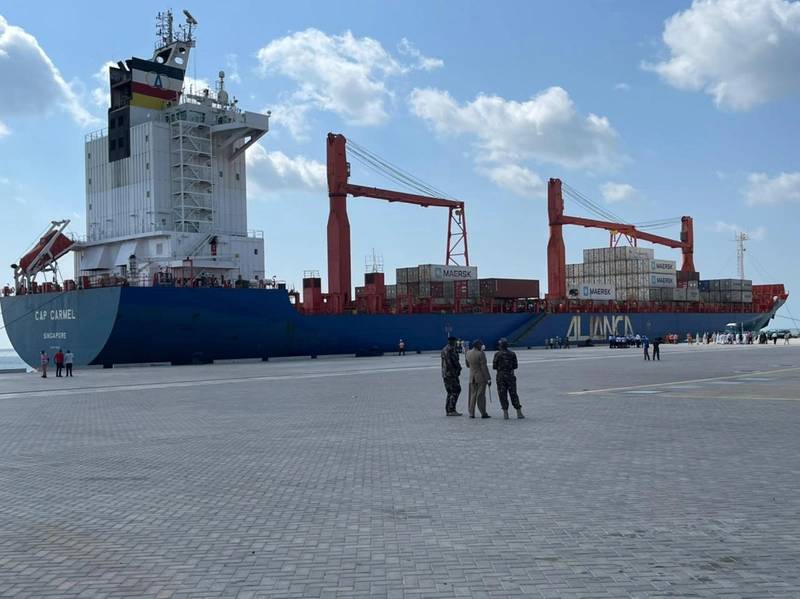 The first ships docked at Kenya’s deep water Lamu Port on Thursday as the country looks to open a new transport corridor linking its vast northern region and neighbouring nations to the sea.

The Lamu Port, which is being built by China Communications Construction Company (CCCC) (601800.SS), will cost $3 billion to complete over several years. It will compete with ports in Djibouti and Sudan and Kenya’s main port of Mombasa. 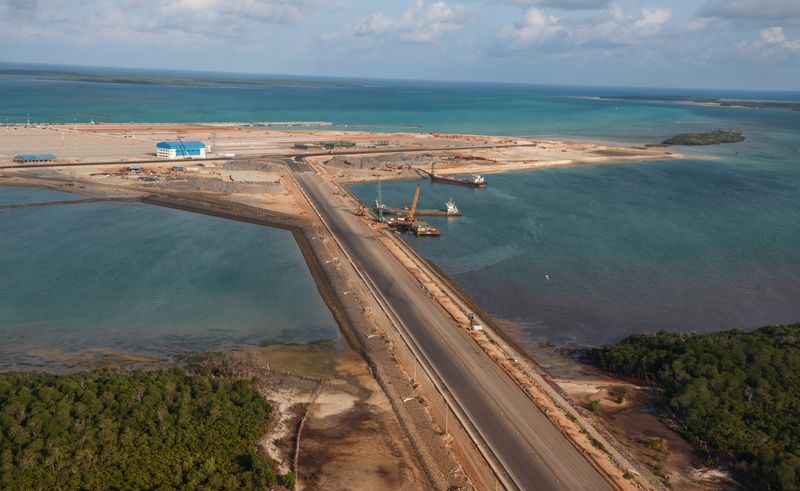 A commissioning ceremony for the first berth was held by Kenya’s President Uhuru Kenyatta on Thursday. Two more berths will be completed by the end of this year, completing the first phase.

There are, however, security concerns given the port’s proximity to Somalia, from where al Shabaab militants make frequent incursions against targets on the lonely roads that cut across the jungles surrounding Lamu.

“We are ready to follow the cargo but we must be assured of security first,” Dennis Ombok, the CEO of Kenya Transporters Association, was quoted as saying by the local Standard newspaper.

Others were more upbeat.

“This begins to crystallise the Lamu Port-South Sudan-Ethiopia-Transport Corridor project, which will benefit Kenyan producers immensely,” said Chris Flowers, the head of Kenyan avocado exporter Kakuzi which is already using the port.

Kenya is building several roads from Lamu towards its borders with Ethiopia and South Sudan. It also plans to eventually build a railway network and a crude oil pipeline to Lamu.

The new corridor is expected to reduce pressure on the existing Mombasa-Nairobi transport corridor, which serves landlocked Uganda and Rwanda.

A Chinese-built modern railway on that route angered cargo operators in 2019 when the government forced all importers to use it, instead of roads, to try and recoup the cost of the investment faster.

The construction of Lamu port was first mooted in 1972 but the plans lay gathering dust in Nairobi until 2011 when former President Mwai Kibaki revived them. Construction began in 2014.