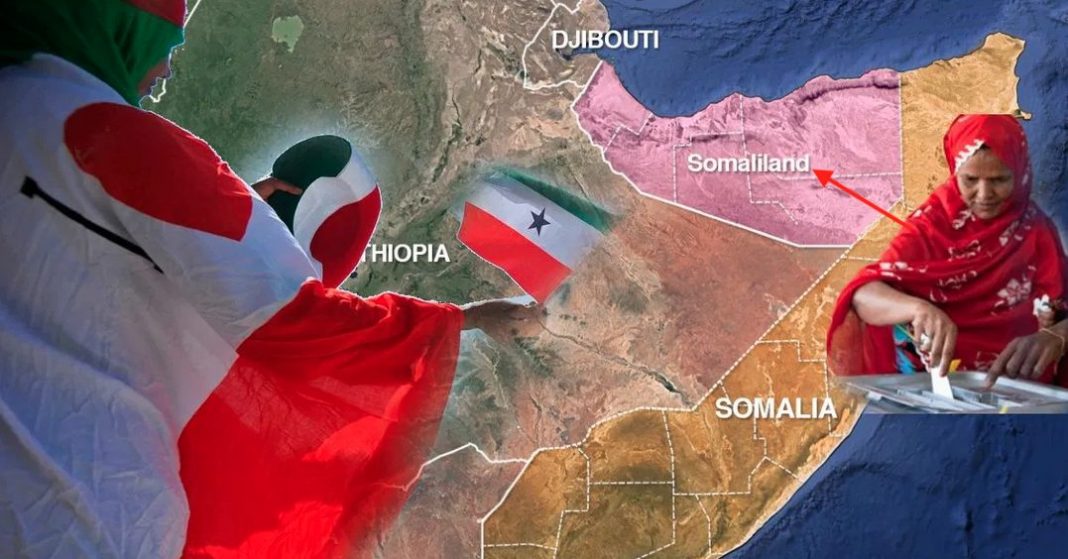 The Somaliland opposition parties of UCID and Waddani clinched 52 seats of the 92-MP House of Representatives of the country’s bicameral parliament.

It is the first time in Somaliland history that the opposition has garnered adequate clout to be reckoned with. 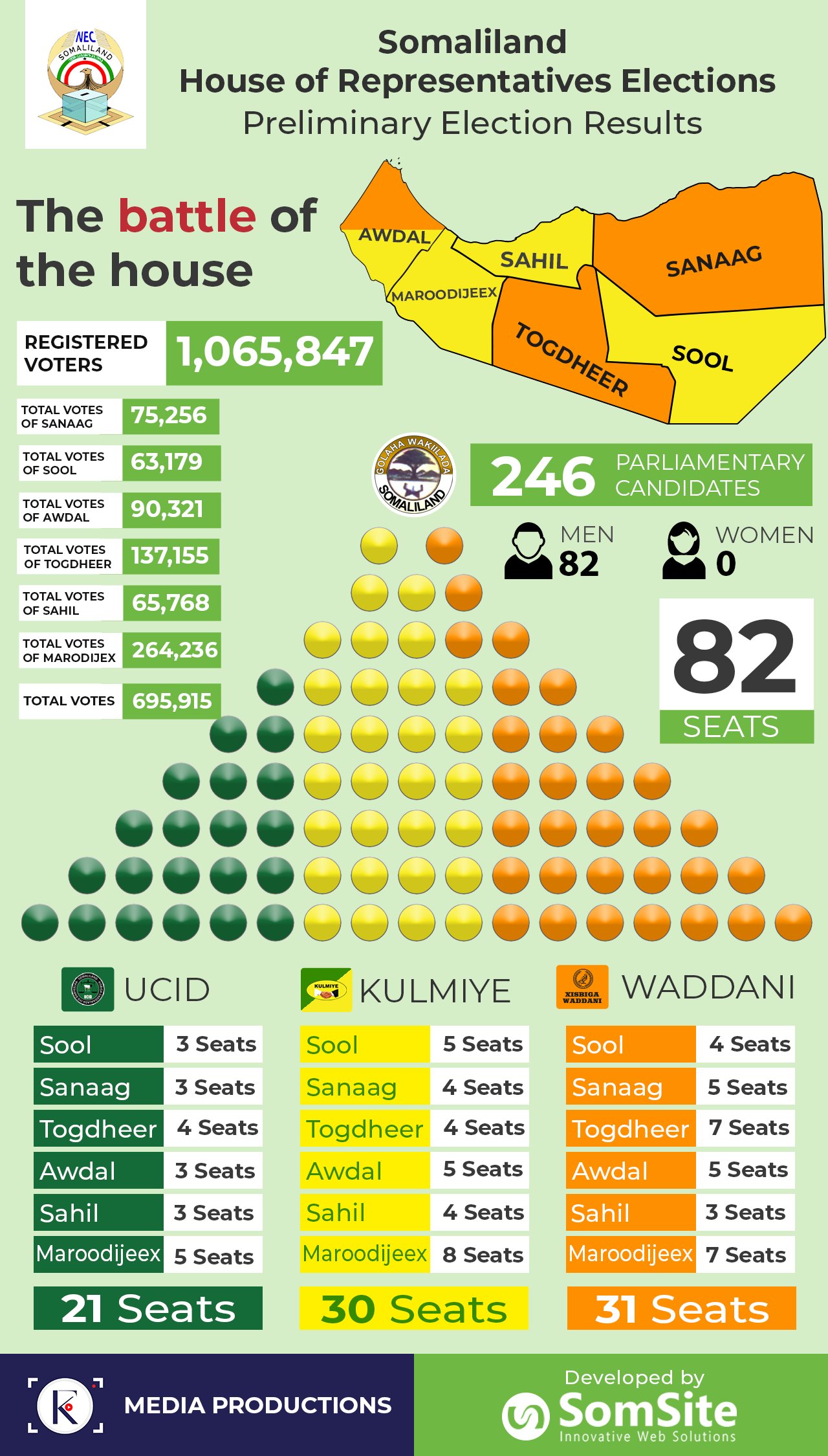 Following the announcement of the election results for the polling region of Maroodijeex and the capital, Hargeisa, the two parties went into consultations Sunday.

They announced the formation of a coalition one of whose underlying objectives is to cement the win they had cornered to become the most powerful force in the country.

Together, they named a ten-member coalition committee to steer and guide collaboration areas and issues.

Waddani is vying for the House Speakership and the 3rd Deputy; UCID for the 2nd Deputy.

The two parties are also aiming to lead all local councils as, together, they would form a majority in all.

That is a cause for concern.

I urge the representatives elect, both at the parliamentary and local levels, to carry on with their new responsibilities in the best interest of the citizens of Somaliland. Congratulations to all Somalilanders! #Somalilandelection2021 @Somalilandgovt pic.twitter.com/s7DKbQzPhg

In effect, this means the ruling party will be leading the country only from the presidency.

“This could be the break Somaliland was looking for if it is used positively,” Mubarak Aar, a prominent lawyer and a long-standing university rector told Horn Cable TV.

“But,” he added “if the leaders of the two parties use their landslide win to advance personal or petty purposes, it can be catastrophic”.

Not only did the opposition get a welcome boost in the election, but it also fielded two candidates whose campaigning emphasized nationalism rather than party tunes. One ran for the parliament, the other for Hargeisa local council eyeing the mayoralty of the capital.

One of them, Barkhad Jama Battun, additionally, hailed from a marginalized ethnic group who had, hitherto, found no cause for encouragement to ran for a higher seat on a popular vote.

Advocate Barkhad Jama Battun appealed to nationalists, women, youth and academics who were not happy with the clan-laced kind of campaigning the majority of the candidates adopted.

He was awarded 20,231 votes – the highest given to a parliamentary candidate. He led his nearest colleague by more than 13 000 votes.

Abdikarim Ahmed Moghe, a social activist who even before he ran for the public office actively campaigned against tribalism, won, also, the hearts of the forward-looking. He won by 26 000 votes – more than three times higher than his nearest councillor.

But the greatest winners of all, according to a number of political analysts, were the President, Musa Bihi Abdi and the national electoral commission, NEC.

The president made sure that the election remained free and fair on most counts, and that the government largely stayed out of the fray.

By doing so, the opposition won majority seats in parliament. The management and acceptance of the bitter results by a ruling party set another democratic record in Africa, pioneering a new trend in political tolerance and maturity that the rest of Africa may emulate and replicate in due time.

Indeed. President @musebiihi has cemented #Somaliland’s democratic system and, for that, he deserves tremendous credit. As the late Egal said, dictatorship is the preferred choice of leaders who are weak and lack self confidence. https://t.co/3GM4q9tgpq

NEC ran a double election that both international and domestic observers hailed as faultless on a tight budget. 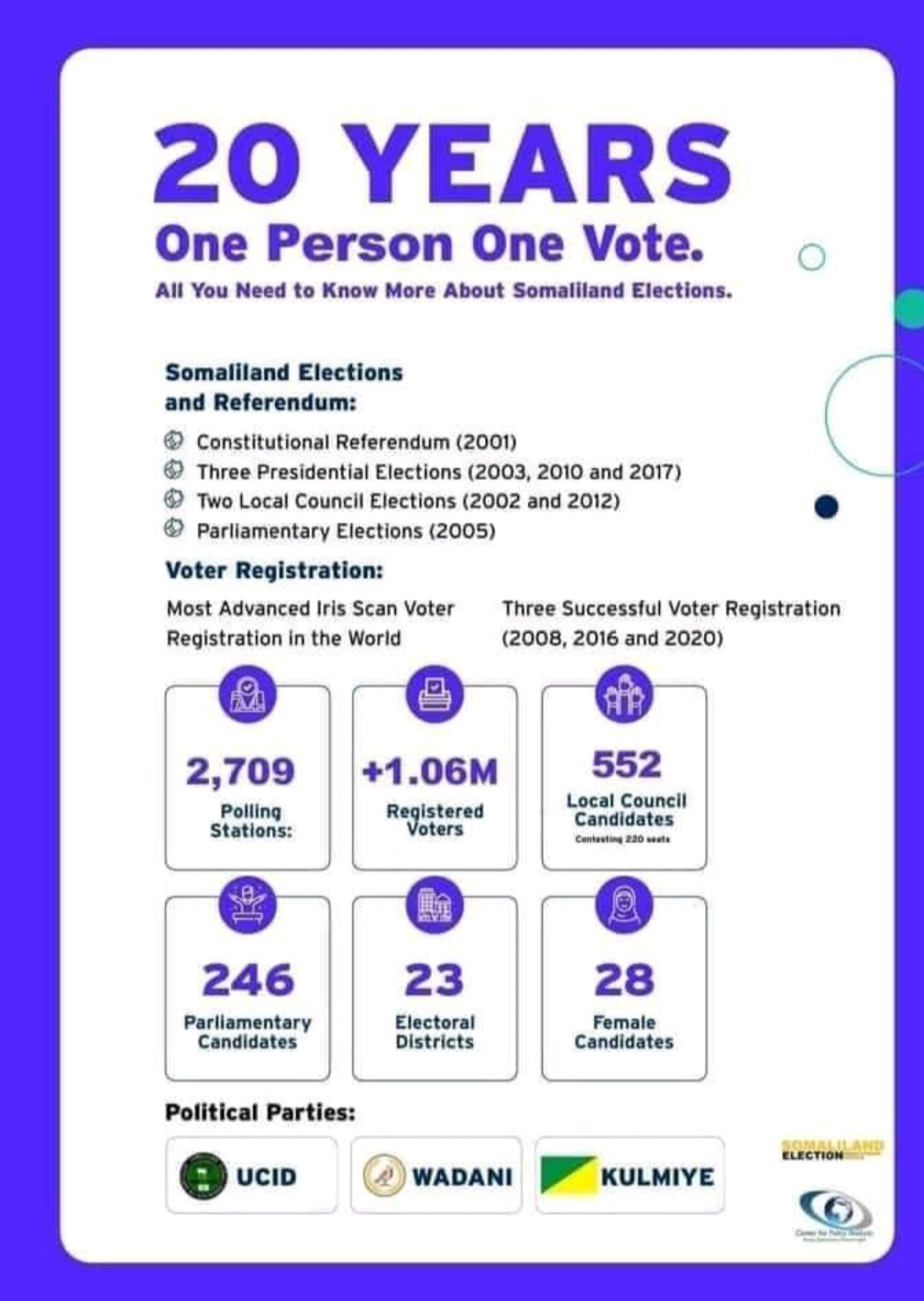 The commission splendidly managed polling at over 2 700 stations, 30 000 personnel, 11 000 police officers over 23 polling districts spanning over 6 regions. They oversaw the campaigning of 522 candidates for local councils and 246 running for parliament.

Over 600 000 registered voters came out to cast their votes for their chosen representatives.

The downtrend of the election came in the form of an absence of representation for women and large swathes of the country. Out of 13 women who ran for the parliament, none won. Only 3 women councillors found seats out of 15 who ran for positions.

Eastern Sanaag has no representative in the parliament for the first time in the history of the 30-year-old republic.

But, perhaps, the most striking development that the results inspired came from rival Somalia.

Fatima Derie, Minister for Relief Efforts in Somalia could not hold her excitement back when she heard of MP Battun’s striking win and how decisively voters across the clan spectrum stood by him.

Contrasting this uplifting reaction, the Somalia Minister for Women Affairs, Hanifa Mohamed Hansadeh, called for a probe into Somaliland elections and why women were not elected to parliament. 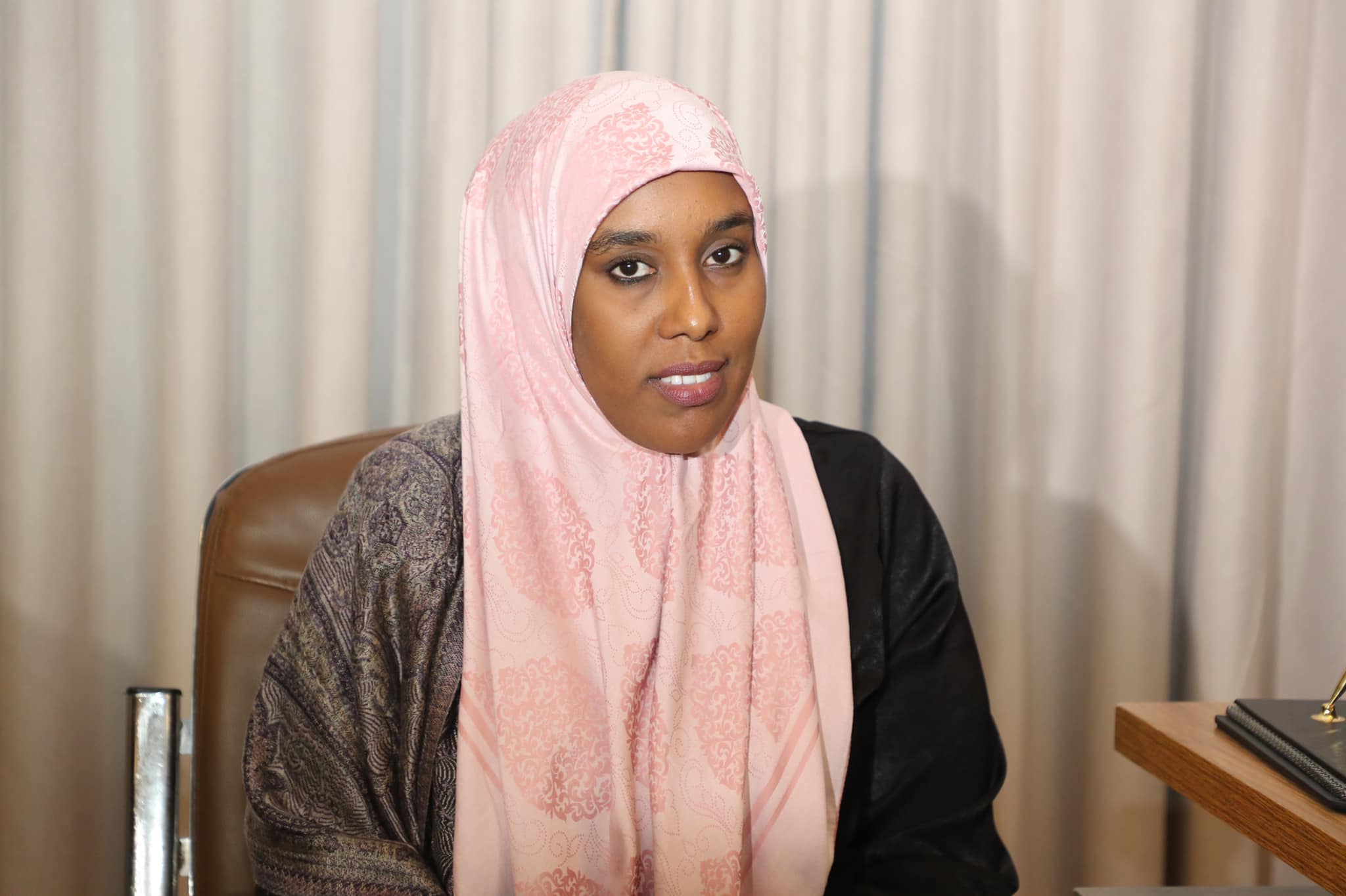 Minister Hanifa did not say why she thought a probe into another country’s better-run, political elections was prudent or fell onto her realm.

The minister also conveniently forgot that the Somalia she represented neither ever held a 1P-1V election where Somaliland held 8 nor did a woman elected by a popular vote on this process ever held office in her country.

The Somaliland Republic restored its internationally acknowledged sovereignty from a disastrous union with Somalia in 1991. It has, since then, built an enviable state from the ashes of destruction meted on the land and its civilian populace by a brutal, Somalia dominated administration that left most of its major cities in shambles and over an estimated 200 000 people dead.