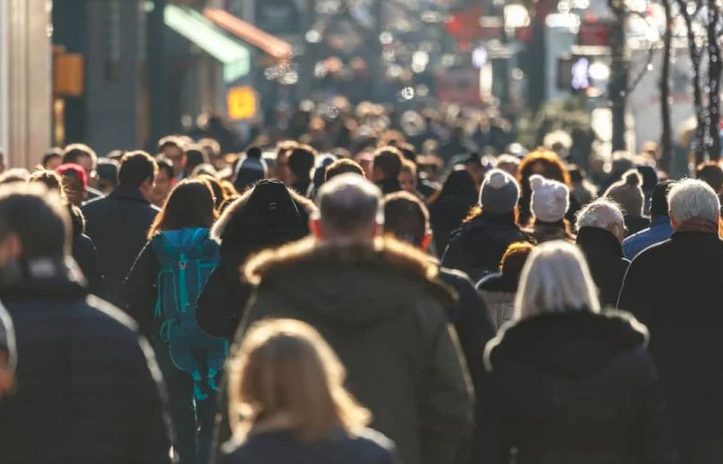 The global population explosion is on course, aided by improved standards of living and better healthcare. However, the growth also poses concerns for most governments on managing the economy amid a surging population.

The implication of population growth on the economy

The report highlights some of the concerns related to population growth, especially on the economy. According to the research report:

“As the population grows, there are concerns regarding its impact on the global economy. Notably, in the past, analysts have warned that high birth rates and rapid population growth, especially in developing countries, would divert scarce capital away from savings and investment, thereby stalling economic development,”

Notably, environmental matters are also likely to impact the population growth, and the reports note that:

Furthermore, the climate agenda is the center of attention for the coming decades and might impact population growth. Amid concerns of global warming, there is a general view that the growth rate might stall due to impacts on the aging group.”

Overall, the population growth rate will vary based on regions. For example, some developed countries have witnessed reduced growth due to sustained low fertility levels while developing economies are persistently battling high child and maternal mortality, violence, conflict, and diseases.