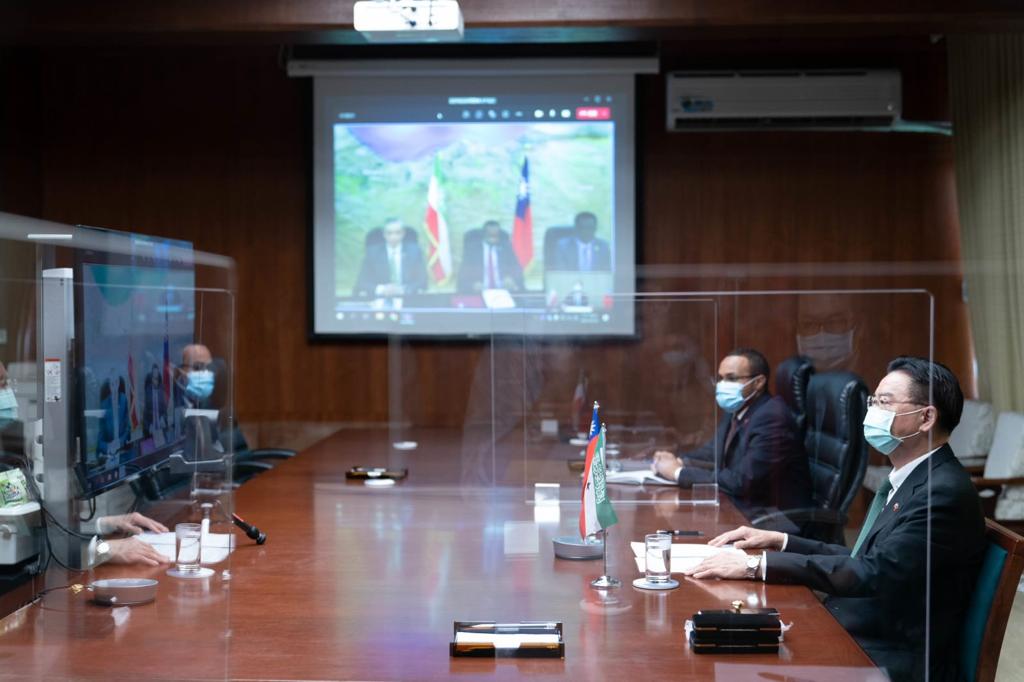 Among the tenets of the new agreement is send over of Taiwanese medical mission to help health authorities and institutions in the Republic of Somaliland to upgrade medical staffers training and ‘help improve the territory’s healthcare capacity.

“I was honored to ink a momentous medical cooperation agreement between the Government of the Republic of China (#Taiwan) and the government of (the) Republic of Somaliland with H.E Joseph Wu. it marks a significant milestone in Somaliland-Taiwan friendship and strategic partnership,” the Acting Foreign Minister, Deputy Liban Yousuf said.

“The pact, an example of the #TaiwanModel in action, enables our Horn Of Africa friend and partner to boost health care services capacity benefiting the people”, the PRC Foreign Ministry stated. 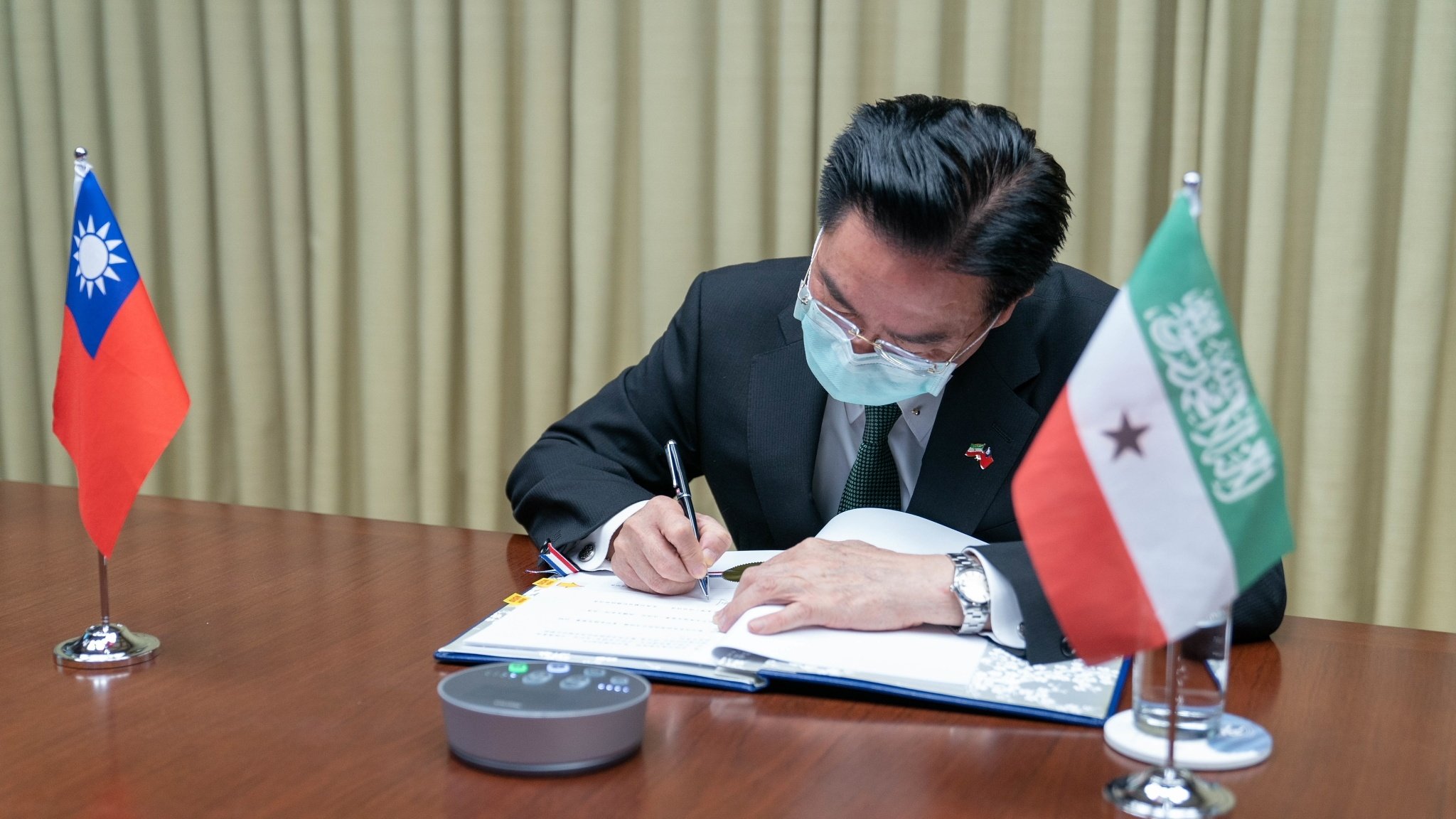 Taiwan, among other critical areas, opened its portals to student scholarships through the Somaliland Ministry of Educationa and Science.

The new agreement and the Mission, it is understood, will help the Horn of Africa established democracy to, also, improve ‘high fatality rate among pregnant women and newborn infants’ which is already underway following another pact the countries signed in 2020.

The medical mission that is expected to arrive soon from Taipei will be based at the Hargeisa Group Hospital.

To the utter surprise of China and its East Africa ‘ally’, Somalia, Taiwan and Somaliland announced the signature of vast-reaching cooperation on 1st July last year.

Soon after, the two countries opened representative offices in each other’s capitals – offices that virtually perform all the functions of diplomatic missions.

The People’s Republic of China – Taiwan – and the Republic of Somaliland, two thriving democracies that are not diplomatically recognized, have both successfully defied and surmounted seemingly insurmountable odds to develop their respective to stages that envious former partners have largely failed to achieve. 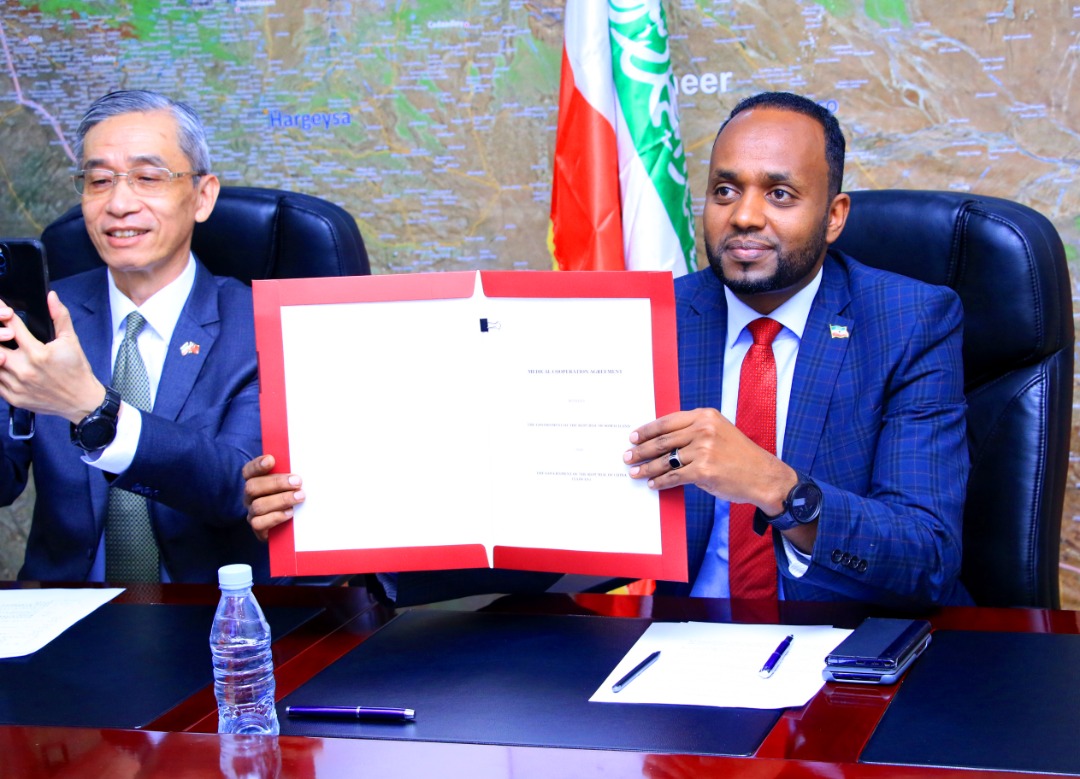 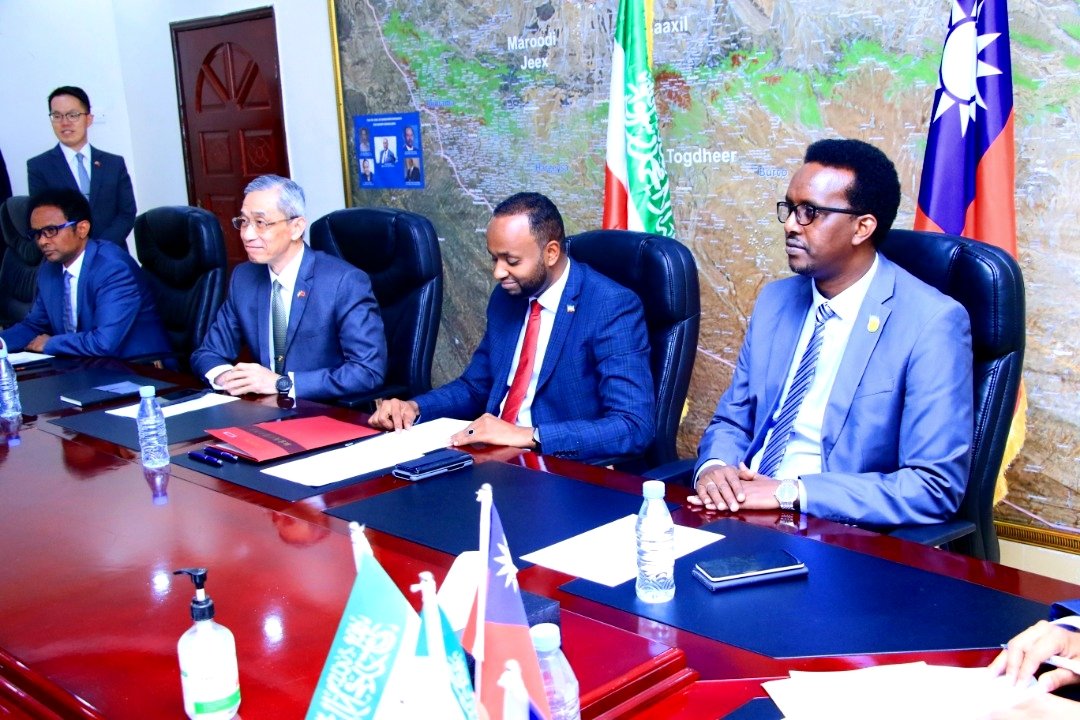