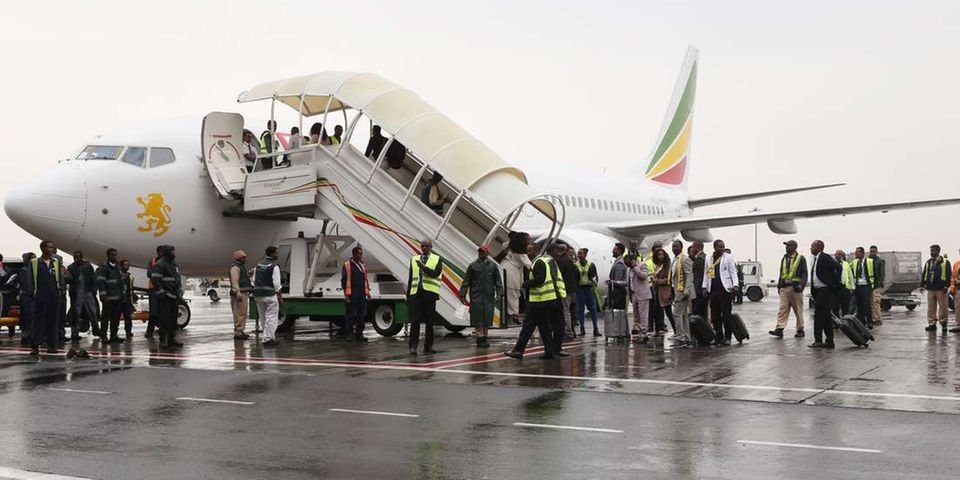 Aid workers say they were stopped by security officials at Addis Ababa Bole International Airport on Thursday afternoon, ahead of their flight to the Tigray region in northern Ethiopia.

The workers allege they were also harassed and subjected to extra checks when they arrived to board a United Nations humanitarian flight bound for Mekelle, the troubled region’s capital.

A UN official, who declined to be named due to fear of reprisal, told Nation. Africa that the aid workers were harassed by State security officials.